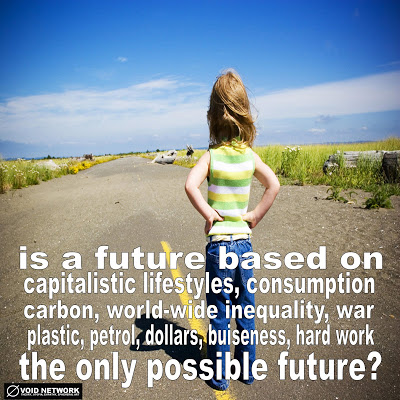 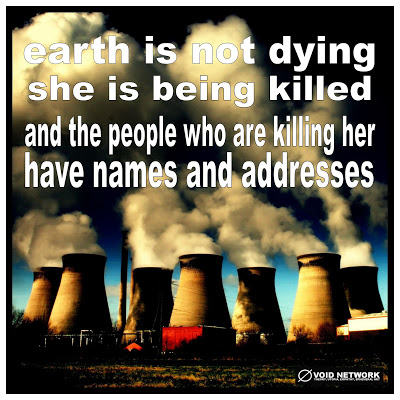 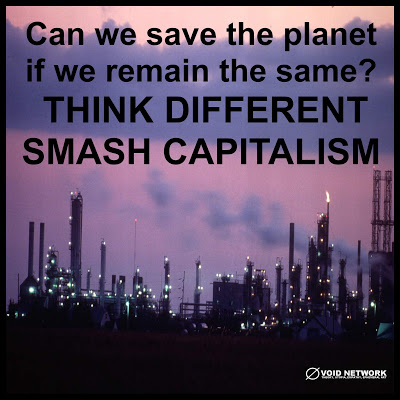 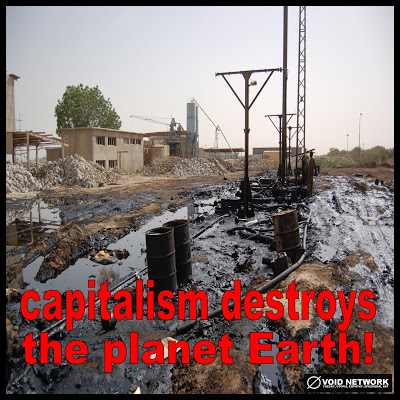 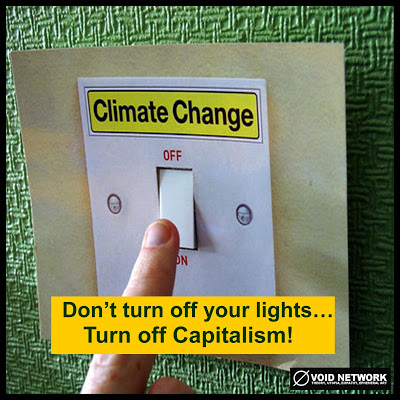 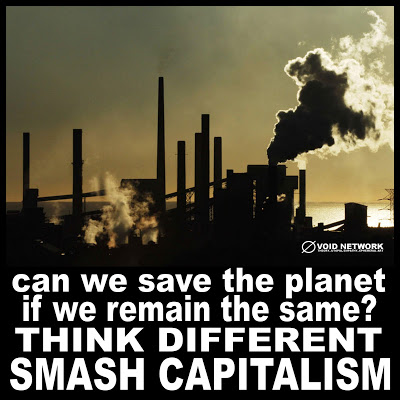 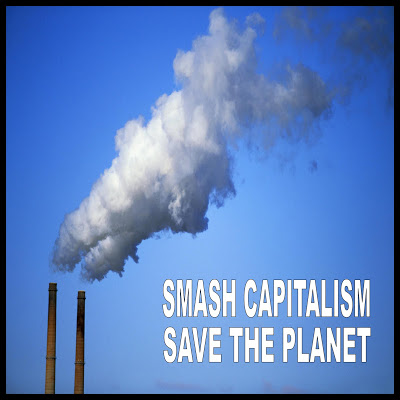 Climate activities towards, during and beyond the Copenhagen Summit:

The coming Climate Summit in Copenhagen in December 2009 have generated a wide interest. Tens of thousands of activists, conference delegates and lobbyists will converge in the city for the 15th Conference of the Parties, COP 15, in the UN negotiations on a climate agreement.

There is a wide range of initiatives calling for everything from direct actions world-wide and in Copenhagen, to demonstrations and alternative conferences during the summit, media events and lobbying. Many of the initiatives have similar names and at the same time a very different character.

Apart from the initiatives below claiming to get people in common involved there are also numerous G8 meetings, business and other initiatives influencing the negotiations.

Popular actions in relation to the Climate Summit:

28 Demonstration at WTO Summit in Geneva

4 The Trade to Climate Caravan starts from Geneva to Copenhagen

16 Push for climate justice demonstration at the Summit, CJA

Some other days of interest:

12 International Day in Defense of Mother Earth and Indigenous Peoples

Organizations and networks who have initiated the activities in Copenhagen:

Climate Forum 09
Alternative summit for civil society organisations with the aim to produce a joint statement and provide space for numerous discussions on climate justice with strong participation from the South.
http://www.klimaforum09.org

FOEI Friends of the Earth International
International social movement organisation with one member group in each country
http://www.foei.org,
Copenhagen page

Other networks and organizations initiating activities towards Copenhagen and beyond, a limited list of initiatives.

Peoples Climate Action
Danish main stream NGO project, WWF etc. “Peoples Climate Action will develop a new model for how citizens are involved and engaged in the common global challenge: to create a sustainable world, where politicians, scientists, energy and climate experts and manufacturers give people new products and options, and where people give politicians , researchers, energy and climate experts and producers backing to create a better world”. The purpose is to “Create space and good environment for effective and engaging mobilization of civil society in the democratic process before and during COP15.” and “To assist in Denmark appearing to be an open, democratic and hospitable country, giving the whole world of positive possibilities for civil society inclusion, expression and participation in democratic decision-making center.” translated from the Danish text on the website.
http://www.peoplesclimateaction.dk/uk

350.org
International Day of Climate Action in more than 100 countries October 24 to support reduction of the amount of carbon in the atmosphere to 350 parts per million.
http://www.350.org

CAN Climate Action Network
Climate lobbyist network of over 450 NGOs working “to promote government and individual action to limit human-induced climate change to ecologically sustainable levels. CAN members work to achieve this goal through information exchange and the coordinated development of NGO strategy on international, regional, and national climate issues.”
http://www.climatenetwork.org/

CJN! Climate Justice Now!
A network of organisations and movements from across the globe committed to the fight for genuine solutions to the climate crisis Š for social, ecological and gender justice.” Built on principles of climate justice, which were elaborated during the UNFCCC climate talks in Bali 2007:
http://www.grassrootsonline.org/news/blog/climate-justice-now
http://climatejustice.blogspot.com/
https://lists.riseup.net/www/info/cjn

GCCA, The Global Campaign for Climate Action
Main stream NGO coalition organizing TckTckTck campaign “a global movement for a unified voice against climate change. The combined efforts of millions of people, including you, and our member organizations will deliver a clear message that we demand meaningful leadership and action against climate change.” ­ the same campaign that is also called The Global Alliance for Climate Justice, see below.
http://gc-ca.org

People’s Movement on Climate Change
The People’s Protocol on Climate Change is a global campaign that aims to provide venue for grassroots, especially from the South to participate in the COP15 process
http://peoplesclimatemovement.net

The Age of Stupid
Film on climate change and the need for action which will have its global premiere with more than 700 screenings in more than 40 countries on September 21/22. The film describes the climate conflicts all over the world and claim consumerism and capitalism as root causes to global warming.
http://www.ageofstupid.net

The Global Alliance for Climate Justice
“an open, democratic club of climate heroes founded by Mr. Kofi Annan. Become a Fan and join us in the fight for Climate Justice!!” Global social media campaign
http://www.timeforclimatejustice.org

Zero Carbon Caravan
14th August The caravan started from Climate Camp Cymru, protesting against the Ffos y Fran Open Cast Coal Mine, and also demonstrating sustainable solutions, with workshops on sustainable living, all organised according to consensus based decision making. It will continue towards Copenhagen aiming a showing that “it is perfectly possible to have a zero carbon lifestyle, and that it’s fun, by getting to the talks without fossil fuels, visiting inspiring places like the Centre for Alternative Technology and holding zero carbon conferences, festivals and concerts on the way.”
http://www.zerocarboncaravan.net