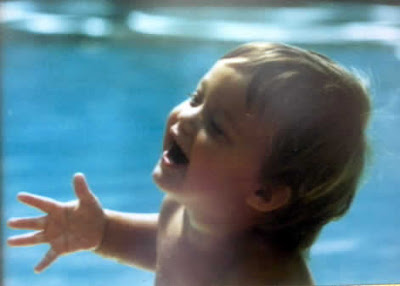 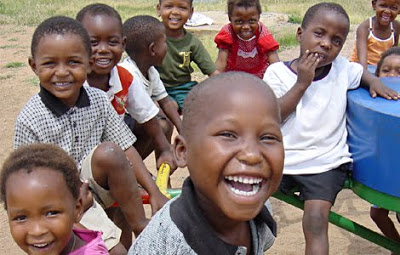 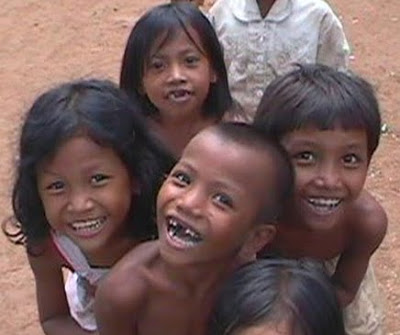 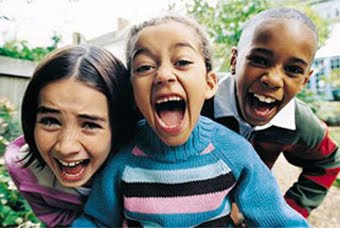 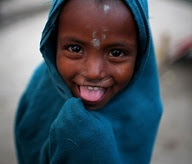 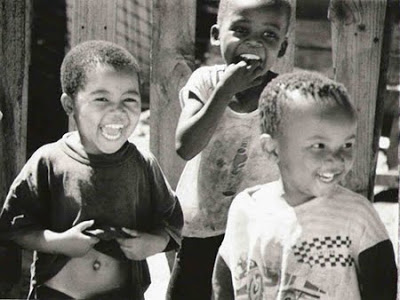 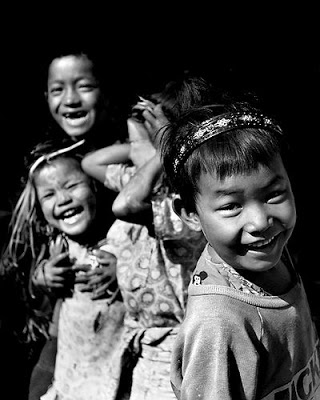 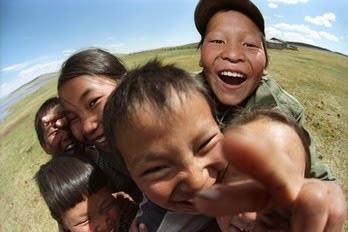 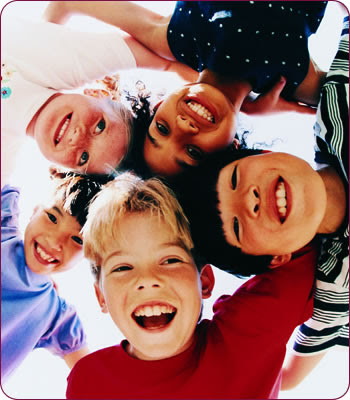 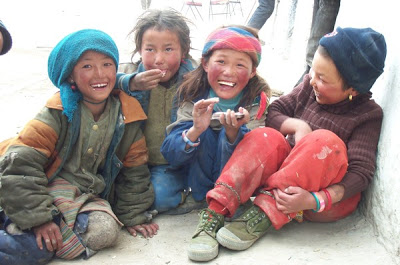 1. We are in a global historic situation  Structural crisis, financial/banking crisis, »ecological crisis« and