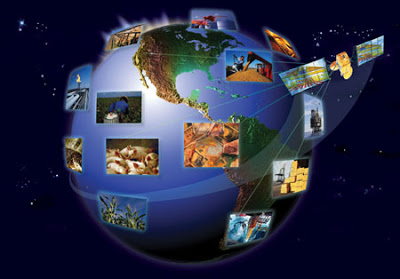 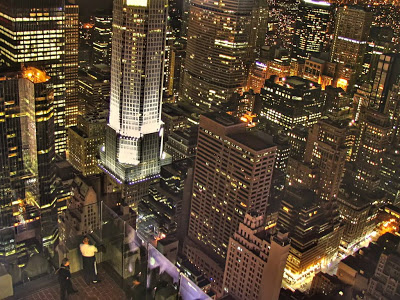 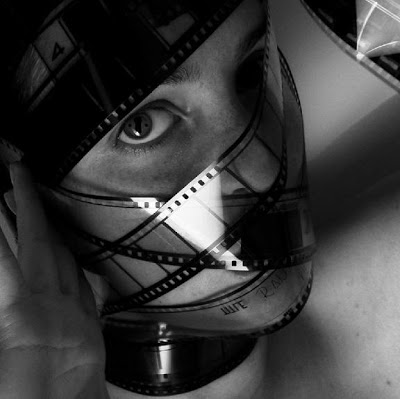 The original rationale for copyrights and patents was to foster artistic and practical creative work by giving a short-term monopoly over certain uses of the work. This monopoly was granted to an individual or corporation by government. The government’s power to grant a monopoly is corrupting. The biggest owners of intellectual property have sought to expand it well beyond any sensible rationale.
There are several types of intellectual property or, in other words, ownership of information, including copyright, patents, trademarks, trade secrets, design rights and plant breeders’ rights. Copyright covers the expression of ideas such as in writing, music and pictures. Patents cover inventions, such as new substances or articles and industrial processes. Trademarks are symbols associated with a good, service or company. Trade secrets cover confidential business information. Design rights cover different ways of presenting the outward appearance of things. Plant breeders’ rights grant ownership of novel, distinct and stable plant varieties that are “invented.”
The type of property that is familiar to most people is physical objects. People own clothes, cars, houses and land. But there has always been a big problem with owning ideas. Exclusive use or control of ideas or the way they are expressed doesn’t make nearly as much sense as the ownership of physical objects.
Many physical objects can only be used by one person at a time. If one person wears a pair of shoes, no one else can wear them at the same time. (The person who wears them often owns them, but not always.) This is not true of intellectual property. Ideas can be copied over and over, but the person who had the original copy still has full use of it. Suppose you write a poem. Even if a million other people have copies and read the poem, you can still read the poem yourself. In other words, more than one person can use an idea—a poem, a mathematical formula, a tune, a letter—without reducing other people’s use of the idea. Shoes and poems are fundamentally different in this respect.
Technological developments have made it cheaper and easier to make copies of information. Printing was a great advance: it eliminated the need for hand copying of documents. Photocopying and computers have made it even easier to make copies of written documents. Photography and sound recordings have done the same for visual and audio material. The ability to protect intellectual property is being undermined by technology, Yet there is a strong push to expand the scope of ownership of information.
This chapter outlines the case against intellectual property. I begin by mentioning some of the problems arising from ownership of information. Then I turn to weaknesses in its standard justifications. Next is an overview of problems with the socalled “marketplace of ideas,” which has important links with intellectual property. Finally, I outline some alternatives to intellectual property and some possible strategies for moving towards them.
continue reading this chapter here:
http://thegringonews.net/monitor/aip.htm#2
Tags: anticopyright

This is a letter we recieved from Chuck Manson for Infoshop.com and Infoshop News…We are asking

“These are strange times indeed. While they continue to command so much attention in the mainstream