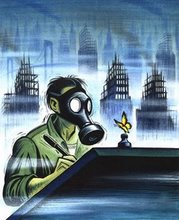 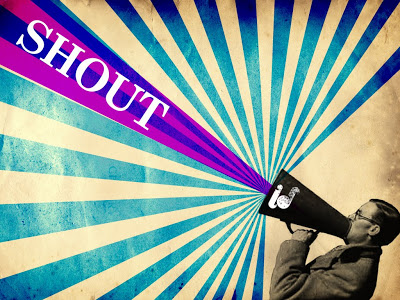 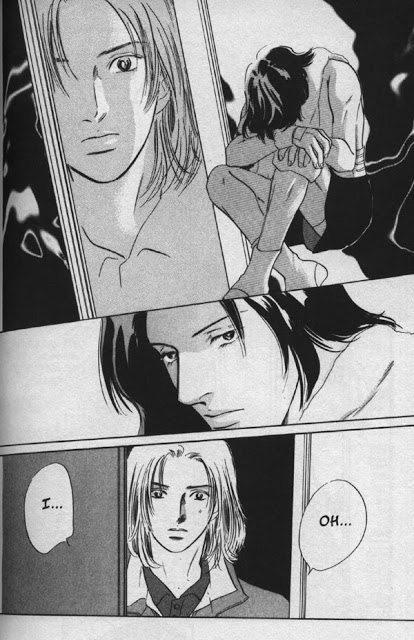 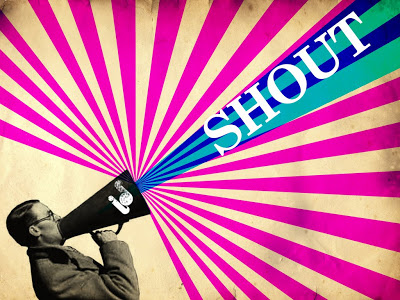 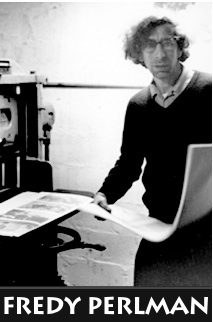 I. Generation of Revolutionaries

Plunder and war continue to spread across the world. They are stuff of past and present history. The greater the material product of society the greater the plunder; the larger the stock of productive forces the more extensive the destruction.
It is not the task of this manual to examine the plunder or the destruction, but to treat contemporary forms of resisting them. Among forms of resistance only two will be examined: a form which has become established as the modern model of revolution, and resistance which takes the form of a continually changing response to continually developing productive forces.
It is the task of the manual to apply the twentieth century model of revolution to the conditions created by the development of productive forces. By its successes this model has proved itself the quintessence of revolutionary political activity in modern times. Its processes have so far been limited to conditions characterized by a low level of development of productive forces. At a high level of development of productive forces, responses to the dominant social order take the form of attempts of individuals to realize their self-powers, their capacities, to the level made possible by social development. Social relations that have played out their historical role come into conflict with the possibilities opened up by the productive forces. Suddenly people who have come on the scene, who have become disenchanted with the entire system, who have become disillusioned over the system and who are ready now and willing to do something about it. The possibilities of the productive forces cease to be the subject of prayer, the promised land to which a savior will someday lead mankind.
The attempt of individuals to realize their self-powers to the level made possible by contemporary productive forces is a threat to the stability of the dominant social order, which tries to purge itself of rebellious elements. However, in spite of the repressive character of the social context in which they appear, at a high level of development productive forces, rebellious responses to the social order do not avail themselves of the modern model of revolution. The attempt of individuals to live at the contemporary level of development of the productive forces does not give rise to activities consistent with the quintessence of revolutionary political practice, namely to revolutionary organizational ideology, leadership and the struggle for State power. On the contrary, distinct moves in the opposite direction can be observed.
Although the aim of the manual is to apply the modern model revolution to conditions of highly developed productive forces, a brief overview of responses which move outside the boundaries of this model will be given because these responses are themselves the field out of which leaders emerge, and because the field itself becomes a raw material which leaders attempt to shape and transform…….
read all this wondefull text here:
http://en.wikisource.org/wiki/Manual_for_Revolutionary_Leaders
read about Fredy Perlman here: