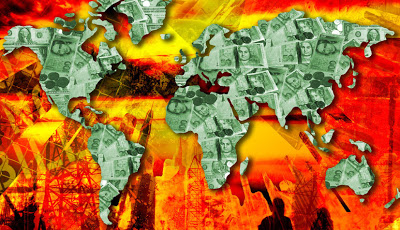 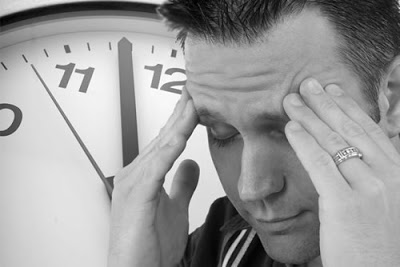 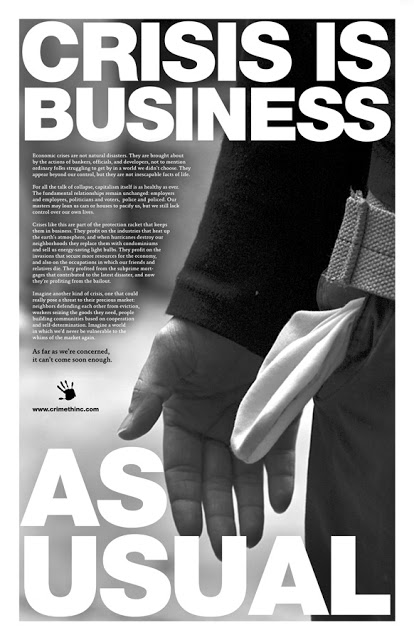 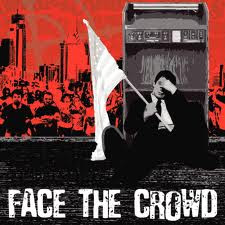 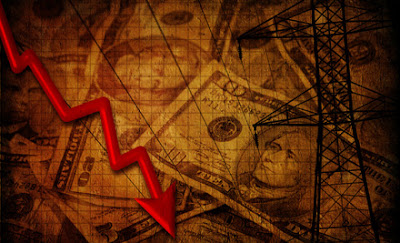 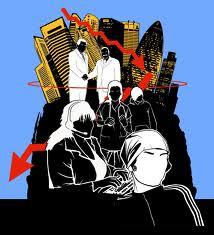 Yes! There Will Be Growth in the Spring!

The history of capitalist society is the history of the reproduction of the capitalist class relation. It is that of the reproduction of capital as capital, and — its necessary concomitant — of the working class as working class. If we assume the reproduction of this relation is not inevitable, what is the possibility of its non-reproduction?
For a brief moment the recent crisis perhaps seemed to present us with a glimpse of such non-reproduction: the phenomenon of bank runs returned to the capitalist core, a wave of fuel and food price riots swept numerous countries, stock markets slid and corporations filed for bankruptcy, the Icelandic economy collapsed, the world as a whole entered a crisis widely announced as the worst since the Great Depression, Greece was lit up with insurrection, and forms of class struggle that have not been seen for decades reappeared in the UK. For a few months empty words were thrown around about a return of Marx and mainstream economists became catastrophists, before talk of “green shoots” returned and the usual idea began to set in that this crisis was, at most, a particularly severe glitch in the normal functioning of the capitalist economy, caused by some arbitrary, non-systemic factor. In such a situation, rather than a posing of the possible non-reproduction of the capitalist class relation, it is perhaps more plausible to interpret crisis as an aspect of the self-regulation of the capitalist world economy; at most a particularly extreme “shake-out” of some excesses or irrationalities in an otherwise healthy, fully functional system.
But there is no healthy equilibrium state, no “normal”, fully functional condition at the core of capitalist society. Crisis is the modus vivendi of the capitalist class relation, the life-process of this contradiction. Insofar as the accumulation of capital is always a fraught, problematic process; insofar as, even in its victories over the proletariat, capital still approaches impasses of over-accumulation; insofar as the dance of the capitalist class relation cannot take place without both of its reluctant partners, crisis is always here. In the capitalist mode of production labour is the source of value, yet with the progress of accumulation necessary labour is a tendentially diminishing magnitude. Crisis is always with us because, for capital, labour is a problem.
Yet crisis is also a discrete event. The spectacular catastrophism that reigned in global stock markets around the fall of Lehman Brothers, the waves of mortgage foreclosures sweeping the US, the looming bankruptcy of entire states, the vast bailouts and forecasts of depression, the hailing of an end of the “neoliberal” era and the appearance — no matter how illusory — of ideas of a return to Keynes: all of these are the very real signs of a particular crisis in the capitalist class relation. The particular crisis betrays the general contradiction of this relation, as if suddenly the lid had been blown off of the machine, and all the crunching gears exposed. Like all crises, this represents the deeper shifting structure of the class relation: where an aspect of the reproduction of the relation runs up against its limits, a moment of systemic openness and a fleeting glimpse of the possibility of rupture appears. Then, where one gear had slipped from the flywheel, through some chaotic mechanics another re-engages at a now-altered momentum. The contradictory reproduction of the capitalist class relation continues for now, with some modifications; Chance the gardener’s “green shoots” announce the end of winter, and crisis is naturalised once again not as chronic or permanent condition, but as the eternal recurrence of a natural cycle.
What is the character of the reproduction of the class relation now, and how is it transforming itself? What intimations can we find in this of the possibility of its non–reproduction? What — that is to say — is the possibility now of a complete rupture with this self-reproduction? These are the questions to which a revolutionary theory must address itself. It is in the changing modalities of this reproduction that we can grasp the real history of capitalist society as something more than a contingent assemblage of facts, narratives or concepts, strategic victories, defeats or recuperations, because it is in its self-reproduction that the capitalist class relation constructs itself as a totality. For the same reason, it is in these modalities that we must look for the possibilities of an immanent destruction of that totality.


we invite you to read all article here:
http://endnotes.org.uk/articles/2
Tags: economic crisis