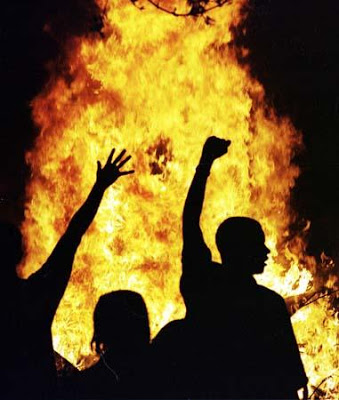 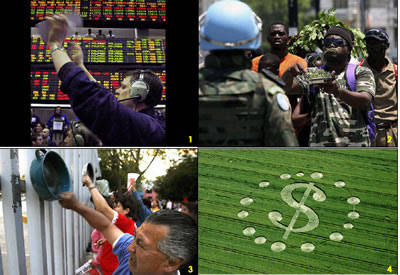 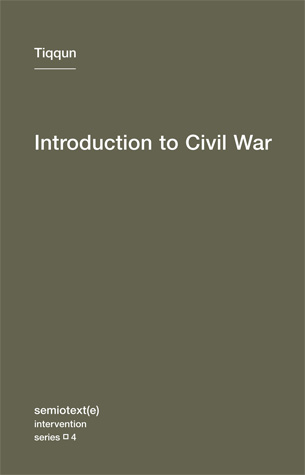 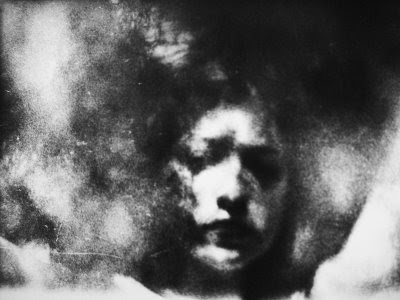 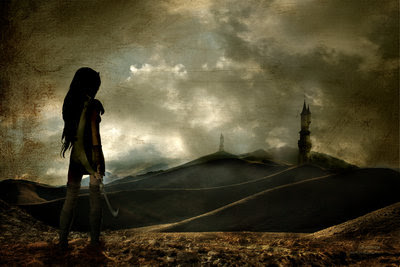 “Society no longer exists, at least in the sense of a differentiated whole. There is only a tangle of norms and mechanisms through which THEY hold together the scattered tatters of the global biopolitical fabric, through which THEY prevent its violent disintegration. Empire is the administrator of this desolation, the supreme manager of a process of listless implosion.”
—from Introduction to Civil War

Society is not in crisis, society is at an end. The things we used to take for granted have all been vaporized. Politics was one of these things, a Greek invention that condenses around an equation: to hold a position means to take sides, and to take sides means to unleash civil war. Civil war, position, sides—these were all one word in the Greek: stasis. If the history of the modern state in all its forms—absolute, liberal, welfare—has been the continuous attempt to ward off this stasis, the great novelty of contemporary imperial power is its embrace of civil war as a technique of governance and disorder as a means of maintaining control. Where the modern state was founded on the institution of the law and its constellation of divisions, exclusions, and repressions, imperial power has replaced them with a network of norms and apparatuses that conspire in the production of the biopolitical citizens of Empire.

In their first book available in English, Tiqqun explores the possibility of a new practice of communism, finding a foundation for an ontology of the common in the politics of friendship and the free play of forms-of-life. They see the ruins of society as the ideal setting for the construction of the community to come. In other words: the situation is excellent. Now is not the time to lose courage.

Tiqqun is a French collective of authors and activists formed in 1999. The group published two journal volumes in 1999 and 2001 (in which the collective author “The Invisible Committee” first appeared), as well as the books Théorie du Bloom and Théorie de la jeune fille.

Dear Friends,
“Tiqqun is the becoming-real, the becoming-practice of the world. Tiqqun is the process through which everything is revealed to be practice, that is, to take place within its own limits, within its own immanent signification. Tiqqun means that each act, conduct, and statement endowed with sense—act, conduct and statement as event—spontaneously manifests its own metaphysics, its own community, its own party. Civil war simply means the world is practice, and life is, in its smallest details, heroic.”
Download the full English translation of this Tiqqun text with a sexy new layout at http://hitthebricks.tumblr.com/ and let’s get to constituting that motherfuckin war machine! Yeah!
Tags: Tiqqun

Raw Materials for a Theory of the “YoungGirl.” by Tiqqun I did love you once.-Hamlet iUnder