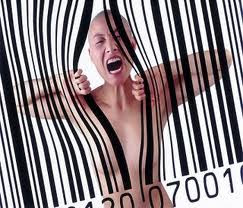 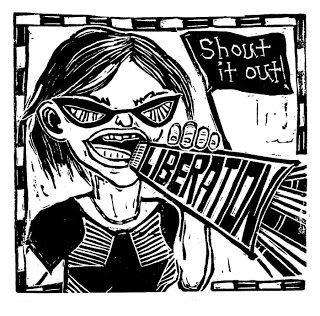 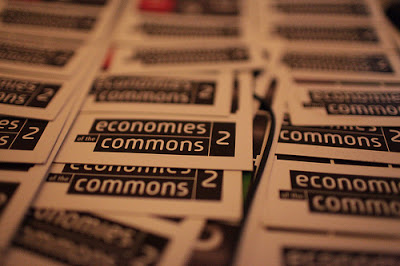 At least since the Zapatistas took over the zócalo in San Cristobal de las Casas on December 31, 1993 to protest legislation dissolving the ejidal lands of Mexico, the concept of ‘the commons’ has been gaining popularity among the radical left, internationally and in the U.S., appearing as a basis for convergence among anarchists, Marxists, socialists, ecologists, and eco-feminists.
There are important reasons why this apparently archaic idea has come to the center of political discussion in contemporary social movements. Two in particular stand out. On one side is the demise of the statist model of revolution that for decades had sapped the efforts of radical movements to build an alternative to capitalism. On the other, the neo-liberal attempt to subordinate every form of life and knowledge to the logic of the market has heightened our awareness of the danger of living in a world in which we no longer have access to seas, trees, animals, and our fellow beings except through the cash-nexus. The ‘new enclosures’ have also made visible a world of communal properties and relations that many had believed to be extinct or had not valued until threatened with privatization. Ironically, the new enclosures have demonstrated that not only the common has not vanished, but also new forms of social cooperation are constantly being produced, including in areas of life where none previously existed like, for example, the internet. Download full PDF here
federici-feminism-and-the-politics-of-commons.pdf
Tags: AutonomiaFeminismSilvia Federici