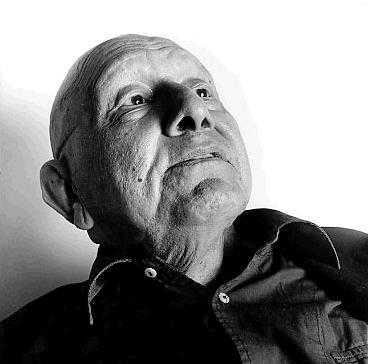 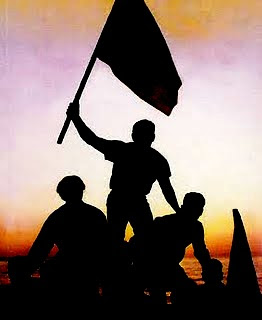 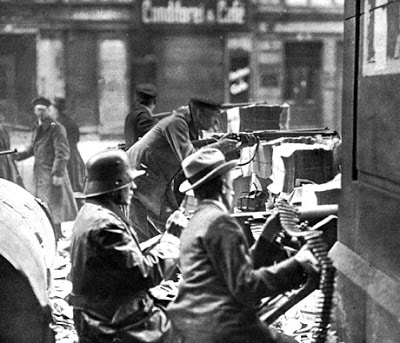 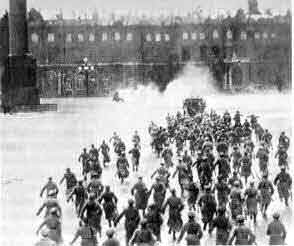 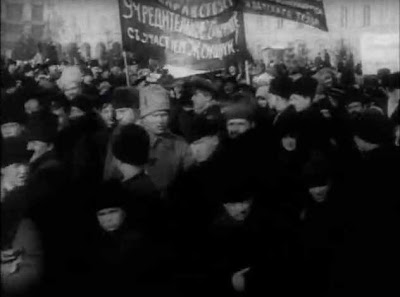 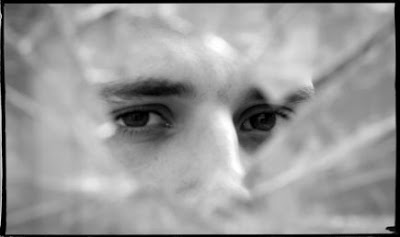 This is a further instalment, in English, of Marxisme et Teorie Revolutionnaire byCornelius Castoriadis (Paul Cardan). The original French text appeared between 1961 and 1964) in issues 36-40 of the now defunct journal Socialisme ou Barbarie. Published in English by Solidarity London in 1966 (vol. IV, no.3) under the title ‘The fate of Marxism’.

The Marxist theory of history claims in the first place to be scientific, i.e. to be a generalisation susceptible to validation or challenge at the level of empirical research. As a scientific theory, which it undoubtedly is, it was inevitable that it should share the fate of every important such theory. Having produced an enormous and irreversible upheaval in our way of looking at the historical world, it is itself overtaken by the research it has unleashed and must find its place in the history of theories. This does not minimise what it bequeaths. One can say then, like Che Guevara, that is it no more necessary today to proclaim that one is a Marxist than it is necessary to assert that one is a Pasteurian of a Newtonian – provided we know exactly what we mean thereby. Everyone is a Newtonian, in the sense that nobody would return to the way of posing problems, or to the categories people used before Newton. But at the same time, no one is really a Newtonian, for one can just go on defending a theory that is purely simply false. (1)

The chain of meanings and the “cunning of reason”