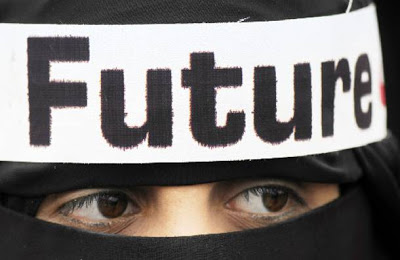 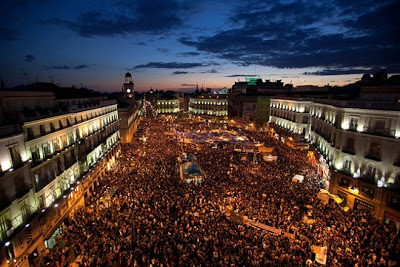 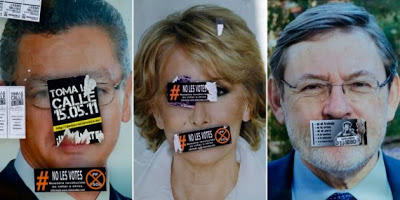 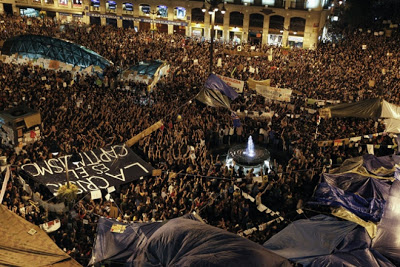 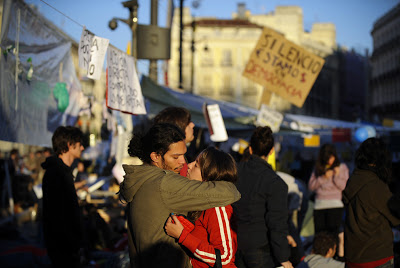 Peter Gelderloos is a very good friend of Void Network and the author of How Nonviolence Protects the State (South End Press) and Anarchy Works (Ardent press). He currently resides in Barcelona.
The article appeared at CounterPunch in October 10 2011