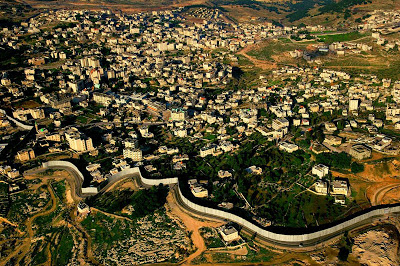 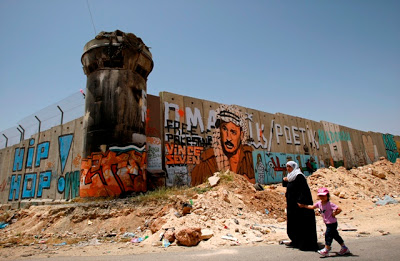 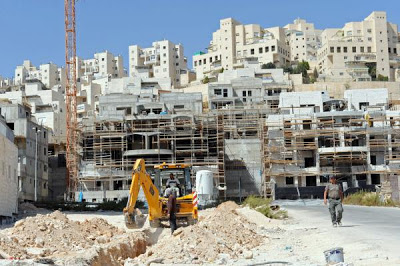 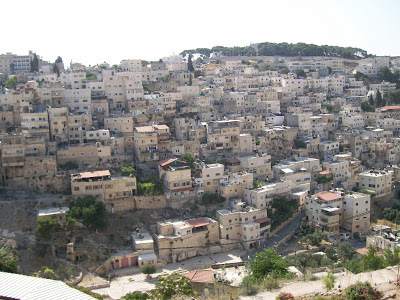 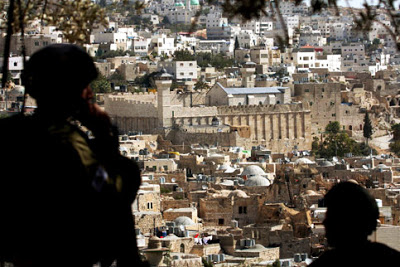 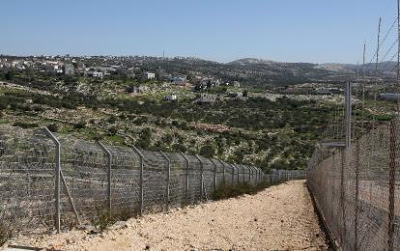 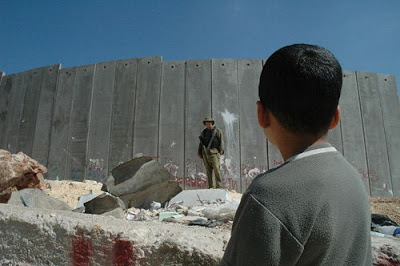 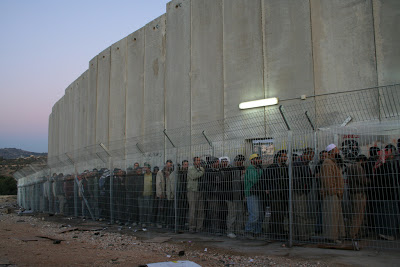 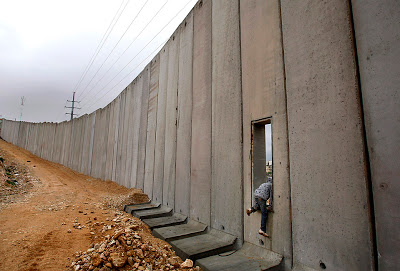 Void Network express solidarity to the struggle of the people of Palestine for Freedom and Self-Determination. We introduce the statement of the activist’s group “Architects & Planners for Justice in Palestine (APJP)

Architects and Planners for Justice in Palestine (APJP) is an independent international pressure group of design professionals. We are seeking international support for an ethical and just practice for our professions in Palestine and the Occupied Territories. We oppose the building of such projects as the illegal settlements, check points, settler–only highways and above all the Separation Wall. Palestinian land has become so fragmented that a viable Palestinian State has been rendered impossible. The map of Palestine, for the indigenous Palestinians, has shrunk from being 97% of the land in 1917 to 44% in 1947(see maps below) Today only 13% of the former Palestinian lands are being recognised by Israeli unilateral ‘convergence’ policies, and that small part is being further divided by planning and architectural devices and the matrix of control.
Since 1947 Israeli kibbutzim, towns and cities have been built over the ruins of Palestinian, villages, houses and heritage that were wiped from the map by a form of architectural erasure. Israeli architects and planners, knowingly or not, have become a part of this situation. Israeli settlements built after the 1967 War, considered illegal under international law, could not have been realized without their help. Professional ethics, long enshrined in architectural and planning codes, demand that we confront these unwelcome truths and not remain silent or complicit. It is with this in mind that we are supporting particular campaigns that challenge this unprofessional conduct.
1. Currently, on the slopes of east Jerusalem, in the village of Silwan some eighty-eight Palestinian homes are under threat of demolition. This is part of a master planned development on annexed land for the benefit of Israeli citizens, which would consolidate the presence of illegal settlers to the exclusion of the current Palestinian inhabitants. The clearance is made under the pretext of gaining a large green space.
2. A further campaign includes what is called Israel’s E1 Plan. This master plan aims for the expansion of the largest illegal Israeli settlement, Ma’ale Adumim, linking it with the Jerusalem metropolitan area. This plan would dissect the northern and southern areas of the West Bank, destroying the possibility of contiguity for a future Palestinian state.
APJP calls on Israeli and international architects, planners and those in the construction industry to express their concern in each and every instance of unjust action in annexing Palestinian land, and the projects to be built on them. The future security and justice, in both Israel and Palestine, are at stake.