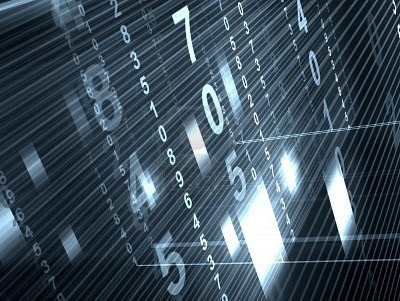 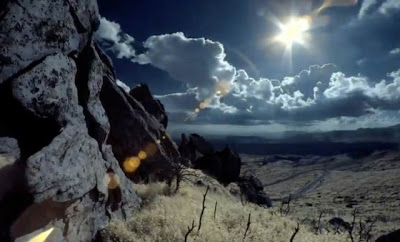 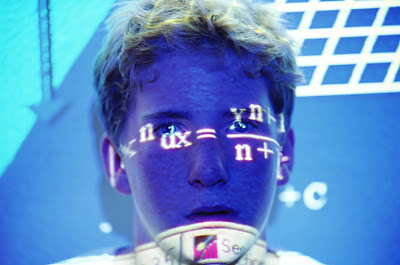 The Rio+20 mandate recognizes three pillars of sustainable development – the economic, the social and the environmental. However, the process does not challenge the fundamental toxicity of the current operating system, and ignores that such a ‘faulty’ DNA has strong culture roots.


What do we mean? The following is not based on the stated ideals of Rio+20 but rather on the actual practice of the really existing economic system.


The current global system is based on three erroneous premises:


1. the first premise is that nature is an infinite resource that can be exploited without regard for its regenerative capacity.


The results of this culture of natural exploitation are devastating. In 2009, Johan Rockström and a group of leading Earth-system scientists# proposed a set of nine fundamental processing affecting the overall health of the planet (like freshwater use, climate regulation, and the nitrogen cycle), and after calculating a safe operating zone for each of them, concluded humanity had overstepped the bounds of at least three of them. Putting excessive stress on these critical processes could lead to tipping points of abrupt and irreversible environmental change, in addition to the well-studied climate change effects. The 2010 Living Planet Report finds we are currently using 1.5 Earths and are projected to be using 2 Earths by 2030 under “business as usual” conditions#. Linking these type of data together, and calculating their interconnection (for example: less oil means less fertilizers means less agricultural production), Graham Turner and a team of MIT scientists produced a series of computer models leading to disquieting conclusions and a clear timeframe: “The business-as-usual scenario estimated that if human beings continued to consume more than nature was capable of providing, global economic collapse and precipitous population decline could occur by 2030.


The second principle of our current operating system is that sharing innovation is basically an illegal activity. Scientific and technological advances are privatized through patents and copyrights, which are often monopolized by large companies which may have a vested interest in slowing down technological innovation that threatens them. Young and old people are under attack of the courts and the police for sharing cultural expressions, even though those that share the most are also the best ‘clients’ of the cultural industry. Many aspects of sharing are illegal. Jane Orsi of the Sustainable Law Development Center in San Francisco has given examples of how many U.S. states forbid: 1) gardening in front of your house: 2) collecting free rainwater; 3) drying your clothes in the sun; 4) making marmelade for your neighbours. The system is rigged against sharing.


The first and second aspect are combined with a total disregard for equity and social justice, which are increasing, not decreasing. For example, Oxfam calculated that of 11 social foundations for the sustainability of human society, 8 of them were deteriorating#.


Such a fundamental anti-natural and anti-social operating system needs fundamental restructuring, based on a value inversion that can only be rooted in new cultural practices.


It has happened before. At the end of the Roman Empire, the cultural revolution spurred by the Christian communities re-embedded the runaway power system back into the moral authority of a spiritual community. In 1789, feudal privileges were abolished in one single day, as they had become anathema to the new sensibility.


Today we see the birth of a new culture of sharing and cooperation that is not just mutualizing knowledge, but also material resources, and aims to turn our operating system ‘upside down’, to a new configuration where the externalities of nature are respected, the sharing of culture, science and innovation becomes the norm, and both of these changes generate a more just social order.


These new cultural revolution takes on many different forms. In the collaborative production of knowledge, as achieved by Wikipedia; in the sharing of software code, as exemplified by the Linux Operating System, and in the sharing of open designs for distributed production, such with Wikispeed and Arduino. The new culture is born in the horizontal socialization that is effected through the internet, and leads to natural collaboration around the creation of common value.


For this new culture, it is copyright that is theft, as it takes away the enjoyment of a abundant good. For us, it is unethical to withhold medicines from poor people who cannot afford to pay the superprofits that come from intellectual property. For us, it is unethical to withold to the world and nature the benefits of a design for an electric car, or a solar generator. The new culture and emerging generations are building business models and enterpreneurial forms that respect the limits of nature and promote the sharing of innovations. No open design community wants to design for planned obsolescence.


All this activity is not rooted in a stress on economic logics, but on a culture and practice of sharing that is strongly linked to our cultural life. Mass movements like the Occupy and the Indignados, are a direct expression of the culture of sharing through social media; and the German Pirate Party, which is credited with 10% of the vote in the next elections, are directly rooted in the music filesharing communities in Sweden. In Brazil, Fora do Eixo is an example of a successful artistic network whose economic practices derive from the new values of sharing and cooperation.


Our new politics, our new economics, are born from a culture of sharing, and from new forms of socialization and creating common meaning and value.


Any approach which denies that a cultural revolution is the prerequisite for more fundamental change, denies the value of human intentionality and sociality, and is bound to fail in its ambitions for change. This is why culture is the absolutely indispensable fourth pillar of sustainablility. Not an add-on, but the source from which the other changes proceed. It is through culture that we change our vision of the world, both the existing one, which increasingly shocks our ethical sensibilities, and the one that we are co-constructing to replace it.


About the author: Founder of Foundation for Peer-to-Peer (P2P) Alternatives. Works in collaboration with a global group of researchers exploring peer production, governance and property. Co-producer of FrankThey’s documentary TechnoCalyps, an analysis about the ‘metaphysics of technology’. Bauwens is currently a visiting professor at the University of Amsterdam, and also founding member of the Commons Strategies Group, community that defends the commons.

This entry was posted in Unconference