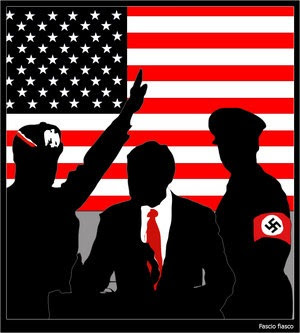 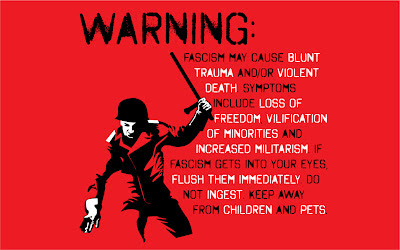 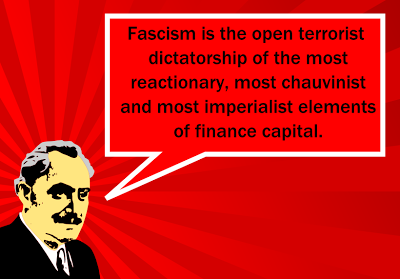 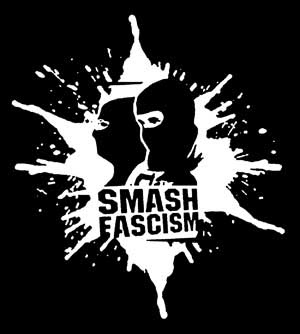 Void Network invites all friends and comrades to participate on this Open Meeting and organise collective power:
Call for an Open Meeting
Say “NO” to the Neo-Nazi “Golden Dawn” in New York City
Golden Dawn, G.D. (in Greek, Chrysi Avgi), the neo-Nazi, ultra-nationalistic party, which was recently elected to the Greek Parliament under the pretext of concern over unemployment, austerity and the economy, and while engaging in virulent anti-immigrant rhetoric and anti-democratic, nationalistic activities, has now established a chapter in New York City. Several groups and organizations have already publicly expressed their outrage and have called for immediate action.
For over 30 years, G.D. has operated from the margins of the far right political spectrum using the symbols, practices and methods of a racist, anti-democratic and intolerant neo-Nazi ideology. The recent economic crisis, however, has brought them to the forefront of political developments. They drew the attention of the international media when one of their Parliament members physically attacked two women from Left wing parties on live television a few months ago. Before that incident and since, G.D. thugs have organized murderous attacks against immigrants, left wingers, gays as well as anyone who will stand in their way.
G.D. harbors common criminals. In the 70s, the “Fuhrer,” as they honorably call their leader, was imprisoned for setting off bombs in cinemas that showed films of Soviet production. Around the same period, members of the organization were also prosecuted for committing acts of terrorism against left wing newspapers and organizations. Today, they exhibit particular disdain against Muslims while they also openly deny the Holocaust.
In New York City, G.D. masquerades as a philanthropic organization conducting food and clothing drives. The goal of such activities is to popularize G.D.’s neo-Nazi ideology and raise the public’s sympathy. G.D.’s ‘philanthropic’ activity is a cynical ploy and has to be condemned as such. Alternatively, “Doctors of the World,” “AHEPA,” and a number of other legitimate international or community-based NGOs rely on our help to support the Greek people.
History teaches us that economic crises can breed hatred, racism and ultimately fascism. Capitalism divides us along social, cultural and political lines so as to dominated us more effectively. Few cities in the world other than New York know this better. We therefore invite immigrant organizations, unions, teachers’ associations and cultural organizations to an open meeting where we can freely discuss and decide how we can effectively act against racism, violence and fascism.
SAY ‘NO’ TO FASCISM!  SAY ‘NO’ TO RACISM!
Please join us in October 9, 2012 at 7-10pm.
Church of the Redeemer
30-14 Crescent Street (Corner of 30th Road)
Astoria, NY 11102-3249
The event is co-sponsored by:
Act Up
Left Movement NY (Aristeri Kinisi NY)
Occupy Astoria – LIC
Situations: Project of the Radical Imagination
Strike Debt
Tags: New Yorkvoid network