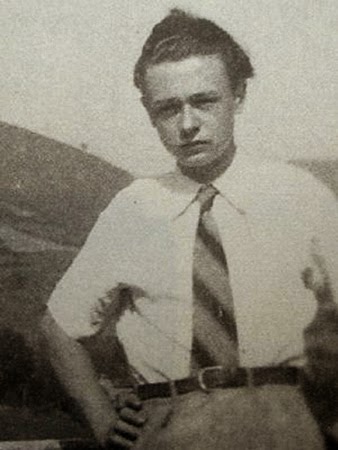 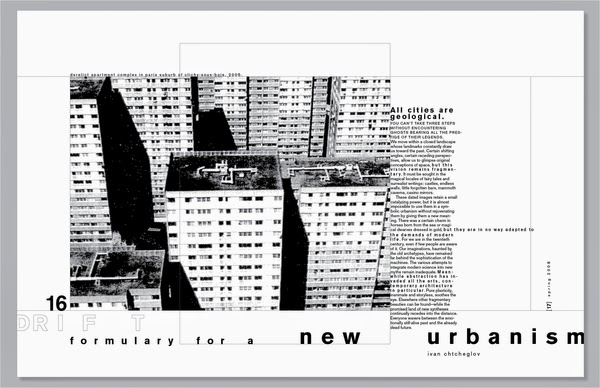 The French political theorist, activist and poet Ivan Chtcheglov
was following his Ukrainian father as a revolutionary of his time. His father, Vladimir Chtcheglov, was sentenced to two years imprisonment following the 1905 Revolution. After he was released, Vladimir Chtcheglov left the Russian Empire. In 1910, Vladimir and his wife moved to Paris where he worked as a taxi driver. He took part in the 1911 driver strike.

Ivan – the French born son – became as a young man member of the Situationists International and as such he was the inventor of the “dérive”* (drifting) with his manifesto “Formulary for a New Urbanism”, before he tried to blow up the Eifel Tower because its reflected light was shining into his attic room and was keeping him awake.

Chtcheglov’s unforgettable line was that ‘dreams spring from reality and are realized in it’. His work was an experiment in the avant-garde. his technique echoes the improvisation that is evident in his working methods.

His text has a wonderful lyrical quality to it.

*DERIVE or …Drifting:
One of the basic situationist practices is the dérive or drifting, a technique of rapid passage through varied ambiences. Dérives involve playful-constructive behavior and awareness of psychogeographical effects, and are thus quite different from the classic notions of journey or stroll.

In a dérive one or more persons during a certain period drop their relations, their work and leisure activities, and all their other usual motives for movement and action, and let themselves be drawn by the attractions of the terrain and the encounters they find there.

Chance is a less important factor in this activity than one might think: from a dérive point of view cities have psychogeographical contours, with constant currents, fixed points and vortexes that strongly discourage entry into or exit from certain zones.

“Everyone will, so to speak, live in their own personal “cathedrals.” There will be rooms more conducive to dreams than any drug, and houses where one cannot help but love. […]”

“The districts of this city could correspond to the whole spectrum of diverse feelings that one encounters by chance in everyday life. […]”

“The main activity of the inhabitants will be CONTINUOUS DRIFTING. The changing of landscapes from one hour to the next will result in total disorientation.” […]

“Couples will no longer pass their nights in the home where they live and receive guests, which is nothing but a banal social custom. The chamber of love will be more distant from the center of the city: it will naturally recreate for the partners a sense of exoticism in a locale less open to light, more hidden, so as to recover the atmosphere of secrecy.” […]

Due to these elaborations, he is considered the founder of the dérive.
The manifest served as inspiration for many artists, urbanists and architects worldwide. 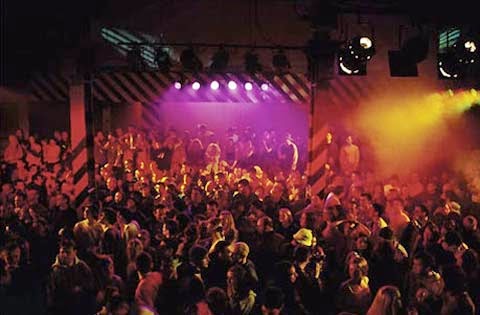 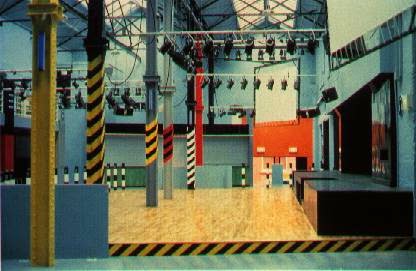 The “Formulary for a New Urbanism” included the phrase “The Haçienda must be built”, and became somewhat of a pop culture phenomenon, which in the eighties influenced the British music and television personality Tony Wilson in naming his Manchester acid house and rave nightclub “The Haçienda”…

Blow up the Eiffel Tower

In 1959, Chtcheglov was sharing an attic loft in Paris with his friend Henry de Béarn, and every night the light from the Eiffel Tower would shine in their eyes. Instead of opting for curtains, they decided to blow it up – not as a political act, not as a nihilist affirmation, but simply because it kept them awake. They were arrested on their way to the Eiffel Tower as they stopped at a billiard bar on Rue Mouffetard, with backpacks full of dynamite they had stolen from a nearby construction site. He had told everyone around him about his plan, and while some did not take his attempt too seriously, his wife arranged for him to be committed to a mental institution following his arrest, where he was subdued with insulin and shock therapy, and remained for five years. He died in April 1998.