Οf all the solutions to climate change, ones that involve trees make people the happiest. Earlier this year, when a Swiss study announced that planting 1.2 trillion trees might cancel out a decade’s worth of carbon emissions, people swooned (at least on Twitter). And last month, when Ethiopian officials announced that twenty-three million of their citizens had planted three hundred and fifty million trees in a single day, the swooning intensified. Someone tweeted, “This should be like the ice bucket challenge thing.”

So it may surprise you to learn that, at the moment, the main way in which the world employs trees to fight climate change is by cutting them down and burning them. Across much of Europe, countries and utilities are meeting their carbon-reduction targets by importing wood pellets from the southeastern United States and burning them in place of coal: giant ships keep up a steady flow of wood across the Atlantic. “Biomass makes up fifty per cent of the renewables mix in the E.U.,” Rita Frost, a campaigner for the Dogwood Alliance, a nonprofit organization based in Asheville, North Carolina, told me. And the practice could be on the rise in the United States, where new renewable-energy targets proposed by some Democrats and Republicans in Congress, as well as by the E.P.A., treat “biomass”—fuels derived from plants—as “carbon-neutral,” much to the pleasure of the forestry industry. “Big logging groups are up on Capitol Hill working hard,” Alexandra Wisner, the associate director of the Rachel Carson Council, told me, when I spoke with her recently. 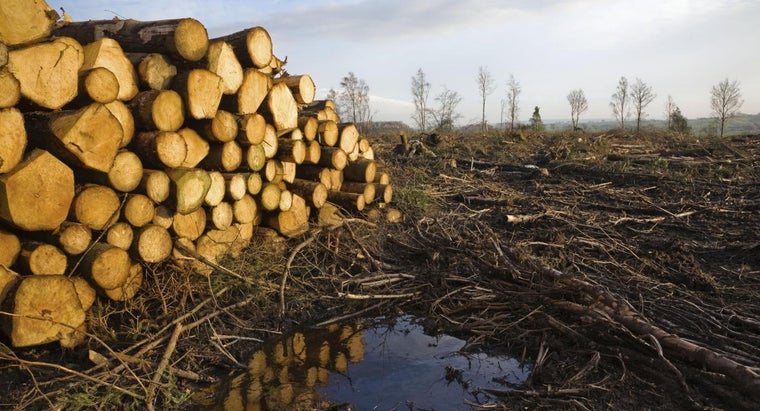 The story of how this happened begins with good intentions. As concern about climate change rose during the nineteen-nineties, back when solar power, for instance, cost ten times what it does now, people casting about for alternatives to fossil fuels looked to trees. Trees, of course, are carbon—when you burn them you release carbon dioxide into the atmosphere. But the logic went like this: if you cut down a tree, another will grow in its place. And, as that tree grows, it will suck up carbon from the atmosphere—so, in carbon terms, it should be a wash. In 2009, Middlebury College, where I teach, was lauded for replacing its oil-fired boilers with a small biomass plant; I remember how proud the students who first presented the idea to the board of trustees were.

William R. Moomaw, a climate and policy scientist who has published some of the most recent papers on the carbon cycle of forests, told me about the impact of biomass, saying, “back in those days, I thought it could be considered carbon neutral. But I hadn’t done the math. I hadn’t done the physics.” Once scientists did that work, they fairly quickly figured out the problem. Burning wood to generate electricity expels a big puff of carbon into the atmosphere now. Eventually, if the forest regrows, that carbon will be sucked back up. But eventually will be too long—as the Intergovernmental Panel on Climate Change made clear last fall, we’re going to break the back of the climate system in the next few decades. For all intents and purposes, in the short term, wood is just another fossil fuel, and in climate terms the short term is mostly what matters. As an M.I.T. study put it last year, while the regrowth of forests, if it happens, can eventually repay the carbon debt created by the burning of wood pellets, that payback time ranges from forty-four years to a hundred and four in forests in the eastern U.S., and, in the meantime, the carbon you’ve emitted can produce “potentially irreversible impacts that may arise before the long-run benefits are realized.” 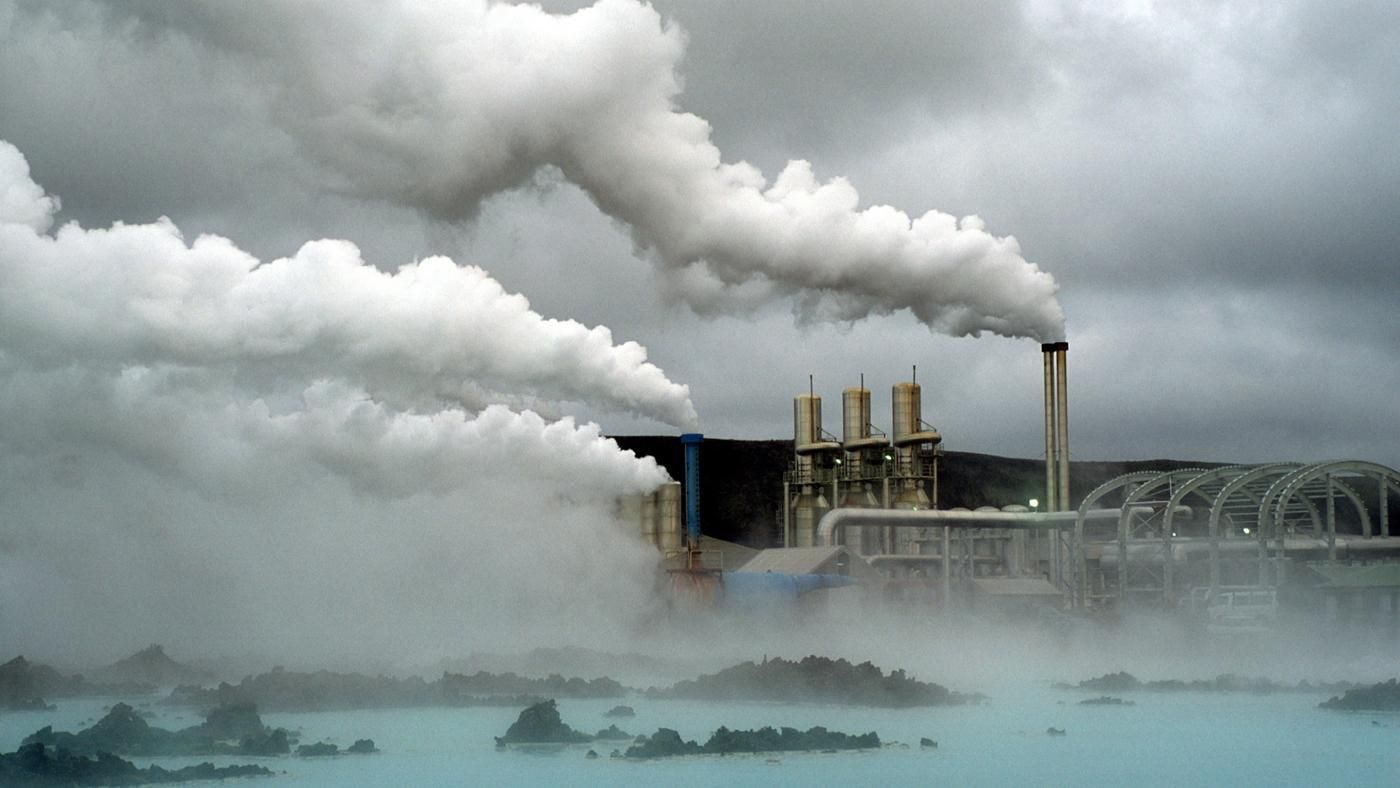 As the scientific research on this carbon debt emerged, in the past decade, at least a few of us in the environmental movement started voicing opposition to burning trees. The most effective leadership has come from the Southeast, where community activists have pointed out that logging rates are now the highest in the world, and that rural communities—often communities of color—are being disrupted by endless lines of logging trucks and by air pollution from plants where trees are turned into easy-to-ship pellets. Earlier this year, a proposal to build the largest pellet mill in the world, in Lucedale, Mississippi, drew opposition from a coalition that included the N.A.A.C.P. and which predicted that the plant would have a “disastrous effect on the people, wildlife, and climate.”

But Mississippi environmental officials approved an air permit for the plant, which would employ ninety full-time workers, and so far European officials have also turned a deaf ear to the opposition: new E.U. regulations will keep treating the cutting down of trees as carbon neutral at least through 2030, meaning that utilities can burn wood in their old plants and receive massive subsidies for theoretically reducing their emissions. The Drax power plant, in the North of England, which burns more wood than any power plant on Earth, gets 2.2 million dollars a day in subsidies. But a new study, commissioned by the Southern Environmental Law Center and released on Monday, makes clear that, even under the most conservative estimates, Drax’s burning of wood pellets that it imports from the American South will “increase carbon pollution in the atmosphere for more than forty years, well beyond the timeframe identified by the IPCC as critical for carbon reduction.” 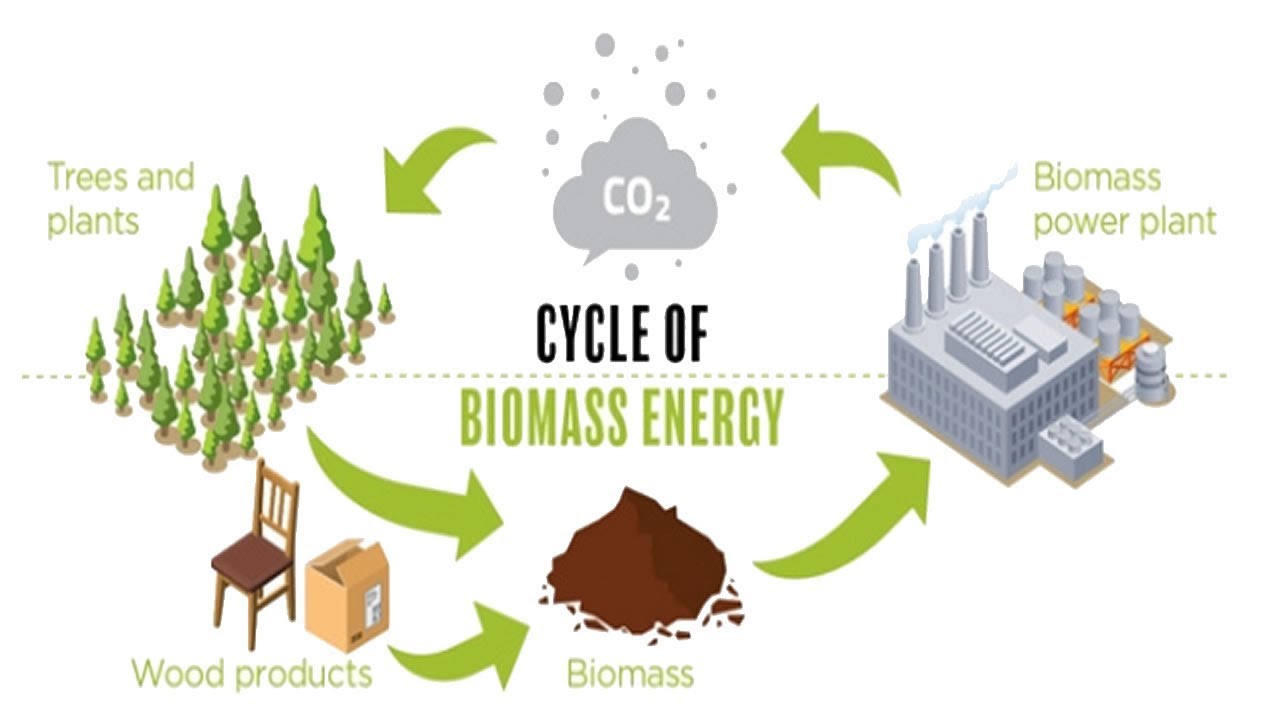 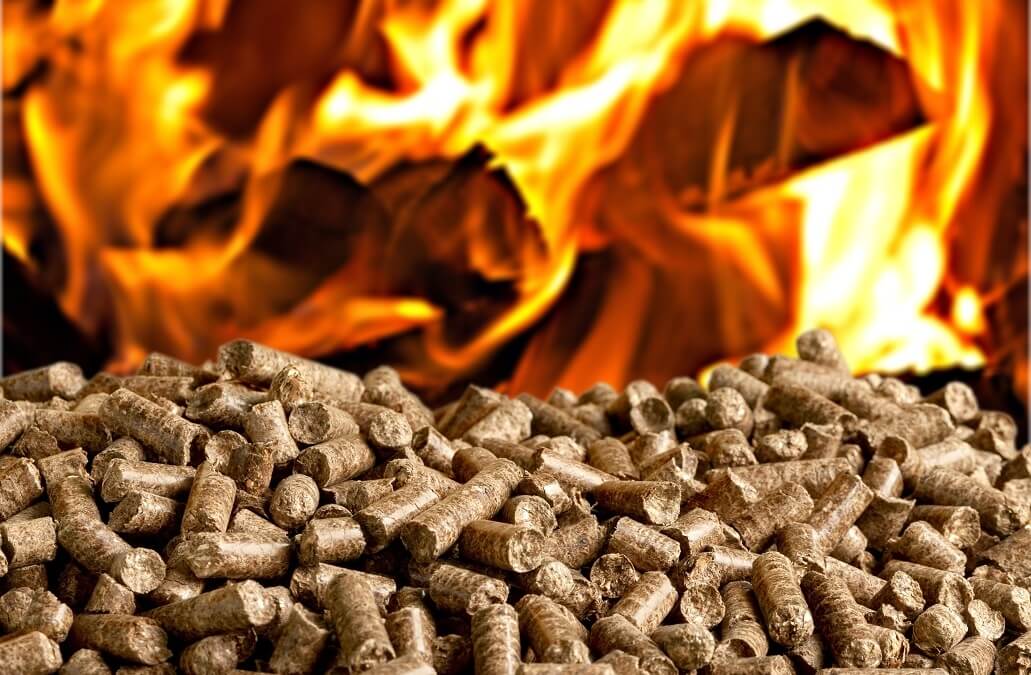 European subsidies treat power plants that burn wood as the equivalent of, say, solar panels, despite the fact that, under even the most generous scenarios, they emit at least ten times as much carbon, when factoring in the energy that it takes to make the panels. “They’re looking for ways to shift their infrastructure without drastically overhauling it,” Bob Musil, a veteran-environmentalist who now runs the Rachel Carson Council, said. “Ways that don’t cause shifts in culture.” It’s remarkably similar to what happened in the United States with fracking: political leaders, including some in the Obama Administration, decided that the least-fuss way to replace coal would be with natural gas, only to learn that, as new science emerged, they had in fact replaced carbon emissions with leaking methane, which was making the climate crisis worse.

In this case, the greenwashing is particularly misleading, because burning trees defies the carbon math in another way, too: once they have been cut down, the trees won’t be there to soak up the carbon. “The Southeast U.S. is falsely seen as a sustainable source of wood,” Danna Smith, the executive director of the Dogwood Alliance, told me, because when the trees are cut down they can regrow—unlike, say, in the Amazon, where thin soils usually mean that when trees are cut down the land becomes pasture. She added, “But these forests are vital carbon sinks.” 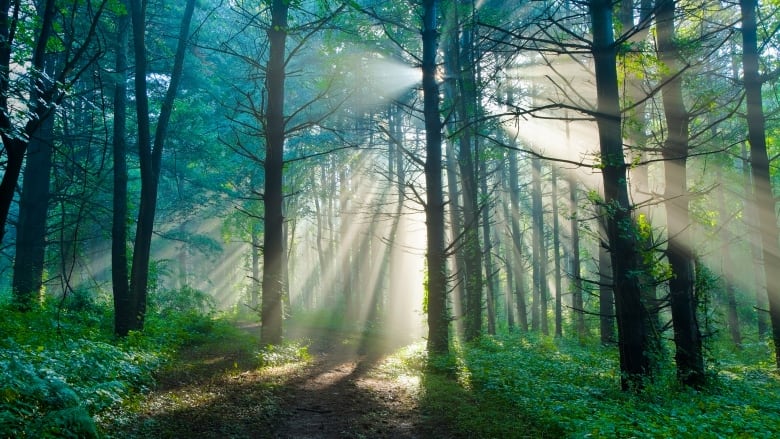 In fact, the newest research shows just what folly biomass burning really is. This summer, William Moomaw was the co-author of a paper that tracked carbon accumulation in trees. Planting all those trees in Ethiopia definitely helps pull carbon from the air, but not as much as letting existing trees keep growing would. Unlike human beings, who gain most of their height in their early years, Moomaw explained to me, “trees grow more rapidly in their middle period, and that extends far longer than most people realize.” A stand of white pines, for instance, will take up twenty-two tons of carbon by its fiftieth year, which is about when it would get cut down to make pellets. “But, if you let it grow another fifty years, it adds twenty-five tons,” he said. “And in the next fifty years it adds 28.5 tons. It would be a mistake to cut them down when they’re forty and make plywood. It’s really foolish to cut them down when they’re forty and burn them, especially now that we’ve got cheap solar.” He calls letting trees stand and accumulate carbon “proforestation”—as opposed to reforestation.

“You can get to some pretty big numbers this way,” Moomaw added. “The Woods Hole Research Center found that, if we let secondary forests grow around the world, they would sequester 2.8 billion tons of carbon a year, which is about sixty per cent of the gap between what humans produce annually and what natural systems currently soak up. Instead, we’re increasingly cutting them down to burn for fuel.” Earlier this year, Moomaw helped draft a letter to the European Parliament which made these points, and it was signed by nearly eight hundred scientists, mostly from Europe and North America. So far, the scientists have received no reply; perhaps they should have also sent an ice bucket.