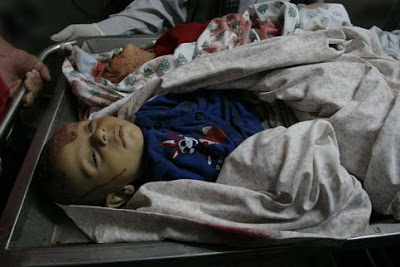 FREE THE SHMINISTIM – ISRAEL’S YOUNG CONSCIENTIOUS OBJECTORS. The Shministim are Israeli high school students who have been imprisoned for refusing to serve in an army that occupies the Palestinian Territories. December 18 marks the launch date of a global campaign to release them from jail. Join over 20,000 people and show your support by contacting the Israeli Minister of Defense using the form IN THIS LINK. 22,000 LETTERS AND COUNTING!
http://december18th.org/

The Shministim – all about ages 16, 17, 18 and in the 12th grade – are a new breed of conscientious objectors in Israel and right now they are taking a stand. They believe in a better, more peaceful future for themselves and for Israelis and Palestinians, and they are refusing to join the Israeli army. They’re in jail, holding strong against immense pressure from family, friends and the Israeli government. They need our support and they need it today.

The Shministim have asked Jewish Voice for Peace to reach out to people like us to let the Israeli government know we are watching, and that we support their courage. They’re hoping to receive hundreds of thousands of postcards to be delivered to the Israeli Minister of Defense. Especially now-while bombs rain down on Gaza and we are reminded that when the soldiers say no, there will be no more deaths.

The Shministim are hoping to stand strong representing not only the thousands of refuseniks who came before them, not only the many young people to whom they are an example of a better world, but also to represent us. They have asked you, me, and every person who strives for peace to support them. WE will HELP THEM.