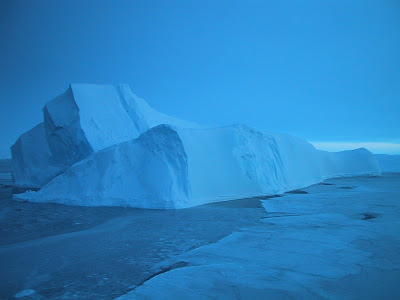 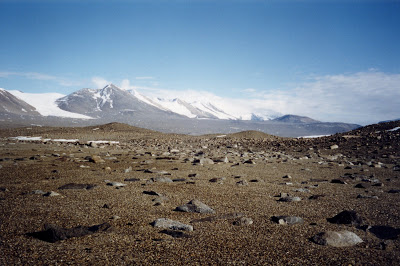 On the way
to Copenhagen Cop15 United Nations Climate Change Conference in December 2009 , as all the financial and political powers that destroy the Earth prepare to make their elitist appearance, spreading delusion to the people of this planet and organizing crisis, ecological panik and nature destruction into a new profitable fairy-tale for the masses WE ARE PREPARING ALSO A SPECIAL “CONFERENCE” WITH ALL OF THEM!:

This is a message from
North European Autonomists:

The catastrophe is real, but the COP15’s inevitable talk of “saving the world from the climate crisis” is an elaborate hoax to disguise the COP15’s true purpose:
to restore the legitimacy of the now discredited global capitalism by inaugurating the era of “green” capitalism. A new rhetoric of “saving the climate” will exist to justify their repression, their fortified borders, their colonial resource wars. To give the Emperor new clothes. Our response to this astounding lie is an uncompromising and absolute NO to their system. More has to be shaken than our holiday habits to sustain the world for times to come. Only a fool would pin their hopes upon the very people who continue to kill off the planet for money. At Copenhagen United Nations Climate Change Conference, they will argue over how to properly create a market to commodify and so pollute the biosphere, dispossessing millions of people from their land to profit from destroying what remains of our earth. Governments and corporations will not sacrifice their growth to reduce carbon emissions, or only do so in order to create a new authoritarian regime for themselves. The entire rhetoric of the “climate crisis” and the “financial crisis” are a cynical manoeuvre by the state spin-doctors to deny the all-encompassing current crisis. The COP15 Conference in Copenhagen
will only attempt to hide the war that capitalism has waged
against all life on the planet, a war that has spread across
the entire globe for the last five hundred years,
a war that has now encompassed the totality of even the oceans and atmosphere.

In the midst of war, one does not talk of management
and “technical solutions.” You cannot fight a war by pretending the war does not exist, by blinding yourself to repression and becoming complicit in accepting the false-promise of a petit bourgeois tranquillity. Instead, one recognizes the enemy. One chooses a position. One fights. Only by ridding ourselves of those who claim to be representing us we will take back control.

It is time to state:
we are going to consciously attack the governance and industrial structure in Copenhagen: we will break through the lines of their police in order to get to them; we will refuse to negotiate with warmongering governments and the embedded media; we will refuse to side with sell-out NGOs and all the would-be managers of protest; we will refuse all governments and governance and not just de-legitimize the present ones. It is time to state why we think that insurrection is needed to actually begin the change everybody is so desperate for. Acting together in fundamental opposition to those in power we might get a first glimpse of the richness and opportunities possible when ideas, experiences and concepts are shared amongst people from all over the world. On with the international brigades, it is a social war not a climate chaos!