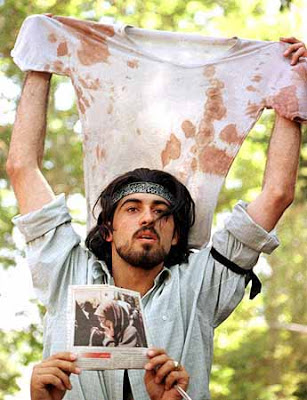 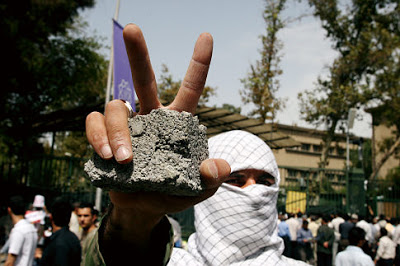 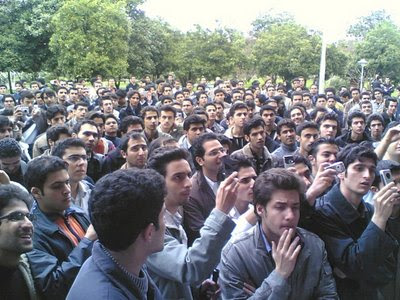 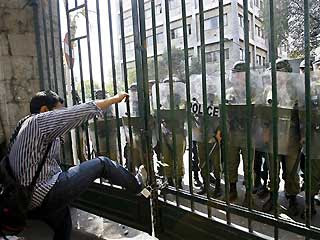 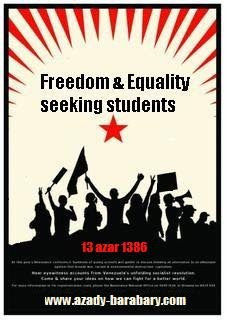 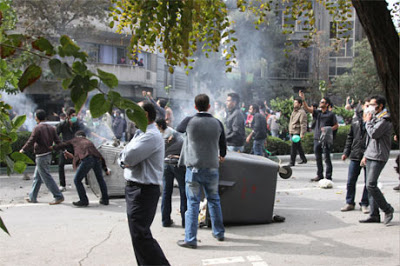 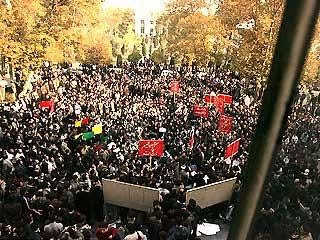 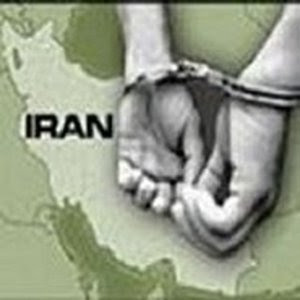 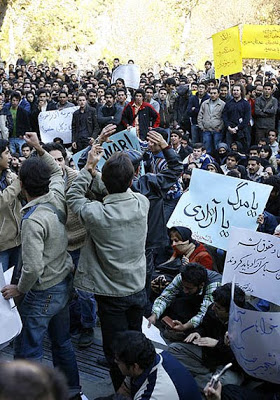 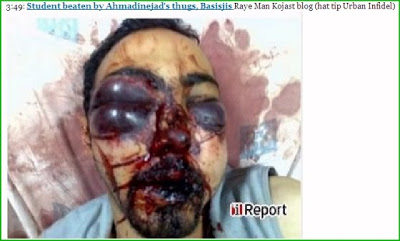 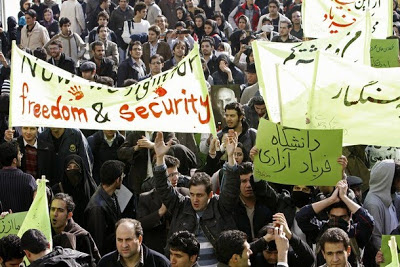 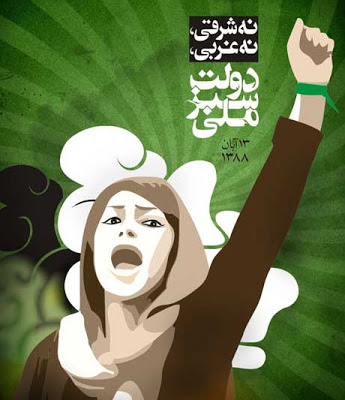 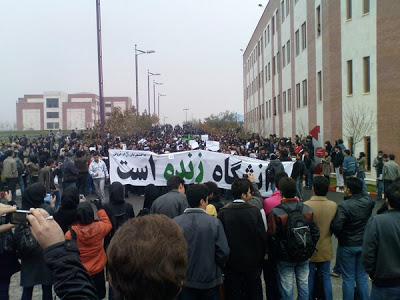 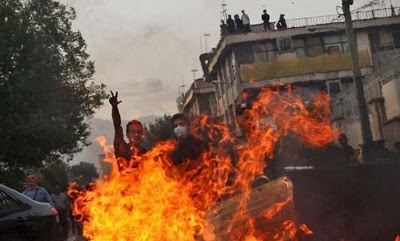 Iranian youth, in 6 and 7 December, appeared again in the streets expressing a powerfull negation to Iranian regime. The totalitarian government of Iran refusing left’s, anarchist’s, homosexual’s and freak’s existance in Iran and fighting to eliminate any difference and dissent in the Iranian society. Void Mirror international blog and Void Network share here interesting information from Iran Student Day struggle, a day of memory and struggle for the youth of Iran from 1953 until our days. Iran Student Day is the anniversary of the murder of three students of University of Tehran on December 7, 1953 (16. Azar 1332 in the Iranian calendar) by Iranian police in Pahlavi era. Every year there are local demonstrations at many universities organised by students. Government also organises a national demonstration which sometimes clashes with student organised protests.It is celebrated both by religious and secular student movements.

for many different videos about what happend in Iran Student Day 2009
navigate in the Thought Provoking magazine Frontline:
http://www.pbs.org/wgbh/pages/frontline/tehranbureau/2009/12/videos-16-azar.html?utm_campaign=homepage&utm_medium=feeds&utm_source=feeds

December 7 — National Student Day protests occurred throughout the country amid heavy security and numerous clashes. Among the slogans chanted were, “This government is Fascist; it must be stopped,” and, “What happened to the oil money? It was spent on the Basij!”

One student tells Radio Farda that police and the Basij attacked student protesters at ‘s by firing tear gas, but the students threw stones to prevent them from entering the university. Another witness said that students broke the gates of so that other people could join them.

“I can hear shots in the air from inside , while they are beating people with batons, metal rods and sticks outside,” said a witness. There was heavy traffic on Enghelab [Revolution] Avenue, said an observer: “People and cars just keep going up and down the street, as they cannot chant slogans because of the huge number of security forces.” Even the traffic police are armed with batons, another witness from said.

A student at in Mashad in northeastern said that plainclothes agents filmed students participating in rallies: “They might suppress or kill us, but what can they do with our children? We’ll raise them with the story of Neda.”

From in Hamedan in west-central , a rally participant said: “Police arrested one of the students who was severely injured during clashes and did not let him to be taken to hospital.”

A witness at in central said students held a peaceful assembly on university grounds, while surrounded by a large number of police and security forces.

A student said an “unprecedented” number of students participated in the Student Day rally this year.

for more detailed information about what happened in Iran Student Day 2009 navigate to the page of Guardian:
http://www.guardian.co.uk/world/blog/2009/nov/04/iran-student-day-protests