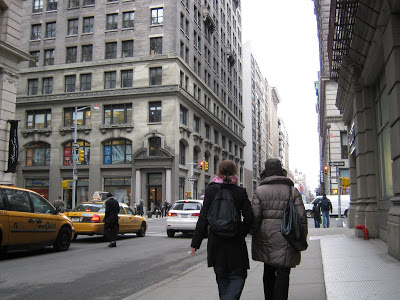 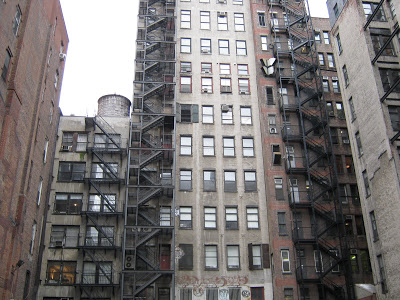 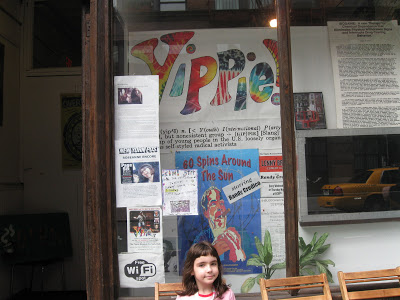 All day spent just going and coming to the work, most of the day in work and then exhaustion…All life spent in the effort to pay back the bank loans, education loans, health care, private insurance, expensive rent.The city vibrates Melancholy, Alienation, Loneliness, and Fear…There is not any culture in a place that people are obliged care only for their daily survival…or better the only culture that exists in New York in 2010 is the vast silence of isolated individual lifetime .

http://www.yippiemuseum.org/ located in Greenwich Village at 9 Bleecker Street between Bowery and Elizabeth CALL 212-677-5918.

We talked about Million Marijuana March, the global network of Legalize it Festivals, totalitarianism and authoritarian manipulation of humankind by the elite, the future of poor people. of Native Americans and youth of Amerikkka

Tags: anarchist book fair film festival we are an image from the future tour