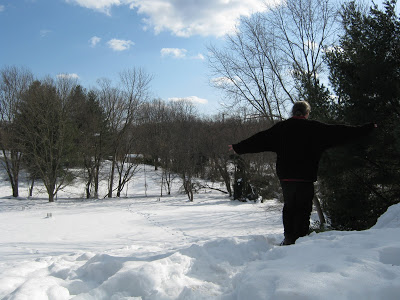 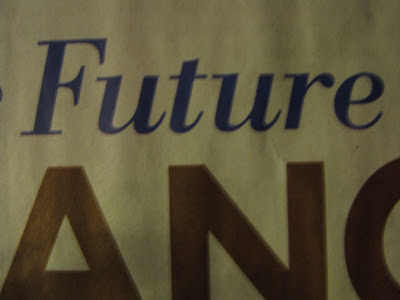 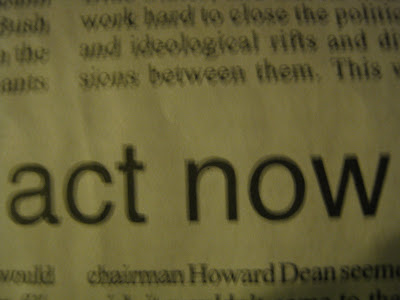 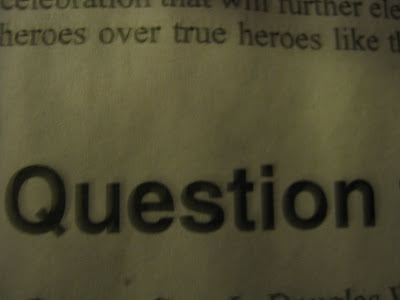 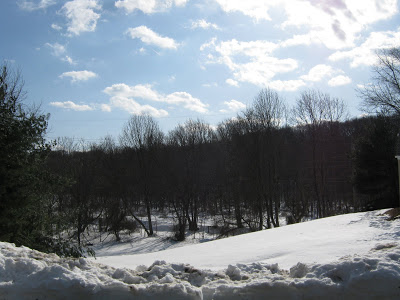 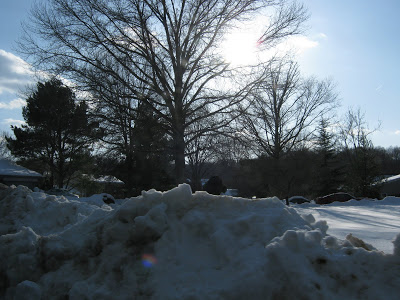 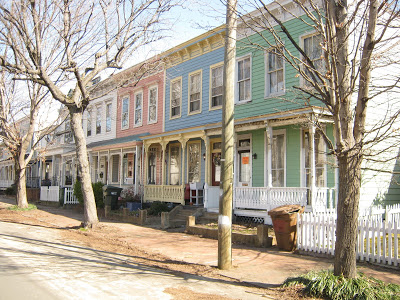 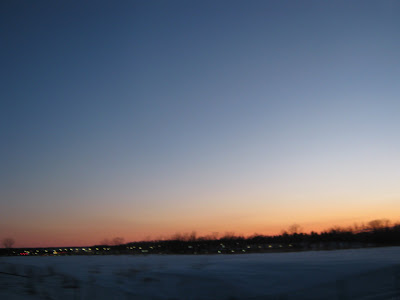 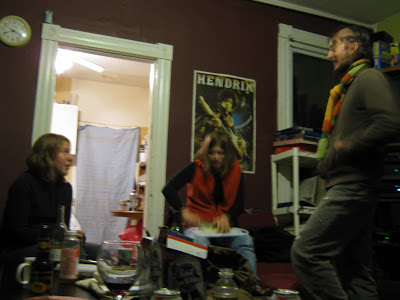 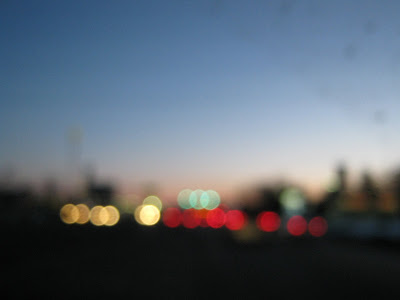 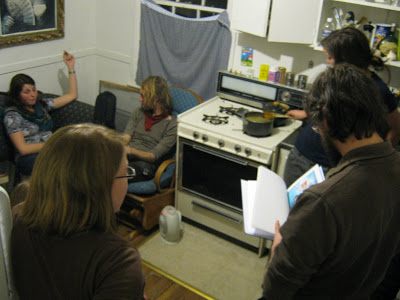 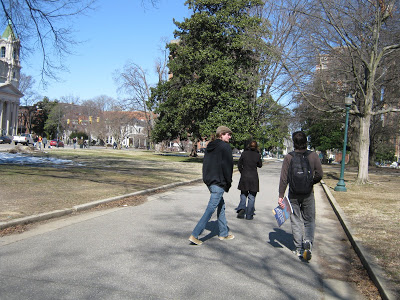 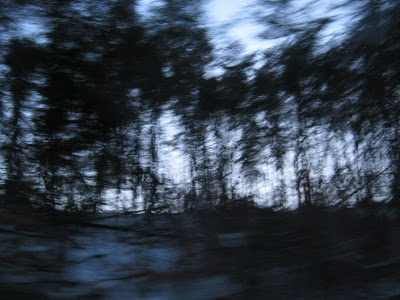 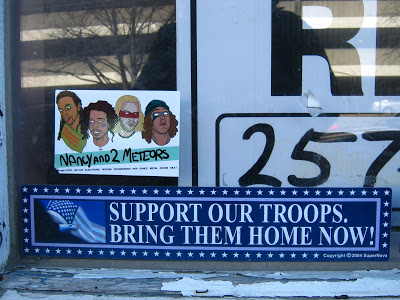 Travelling from New York to Washington D.C. and then from the fosuburbs down to Richmond, Virginia…Meeting comrades in houses, staying together, cooking, drinking,speaking about ecological actions and solidarity movement, sleeping together, looking the Potentiality of Storming Heaven film and talking many hours about December 2008. Sharing life together with unknown people that the common ground of ideas and struggles for liberation…Wandering in the cafes and the bars of the city preparing the lectures of the tour…Wonderfull moments of collective Joy and inspiration… Richmond is a nice, calm and peacefull city with many interesting people…Among them existing Christian Anarchists that they did an amazing introduction of their ideas and strategies, featuring the important role of the Catholic Workers Movement, a pacifist Anarchist Group that established in the 1930’s by Dorothy Day and continues to combine direct aid for the poor and homeless with nonviolent direct action on their behalf. Their most important struggles in last years were the publicity and struggle against the state about Guantanamo tortures, the anniversary of 75 years , the attacking against the nuclear weapon programmes and the war in Iraq….

One other very important meeting was with the people from Mountain Justice collective
explaining to us their struggle against the destruction of Appalachia Mountains by the coal mountains. We spoke with them also about the struggle against the dam of river Acheloos in Greece and different counter-information actions around this struggle…as it expressed through the different collectives [ info examples about Acheloos river anarcho-ecology struggle here :http://www.resistance2003.gr/en/texts/text.php?id=154
and here :
http://strefis.ath.cx/index.php?option=com_content&task=blogcategory&id=17&Itemid=35

The tour continues…Keep in contact… Exact tour dates and cities will be announced very soon
Tags: Richmondwashington we are an image from the future