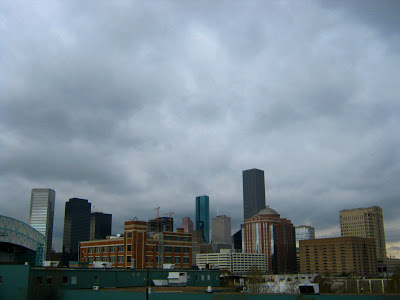 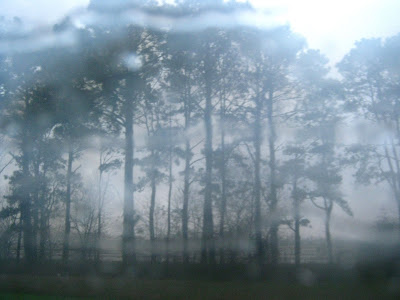 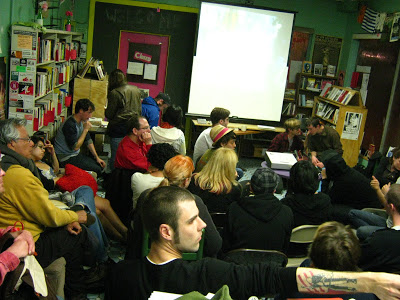 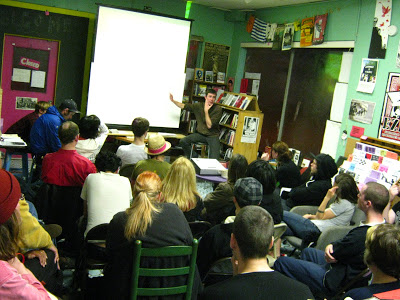 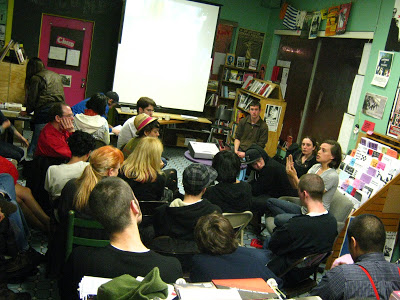 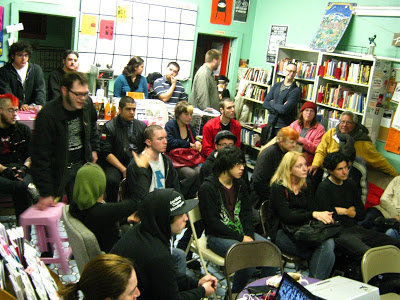 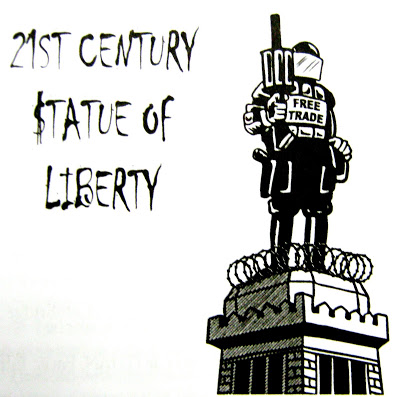 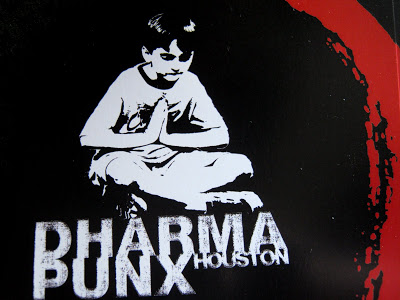 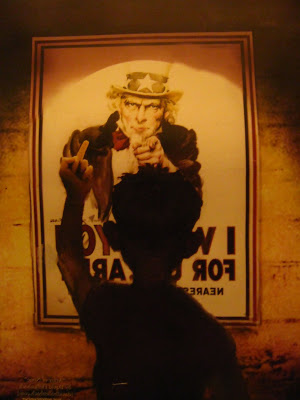 It was a cold night in Houston… The Sedition Books infoshop invited members from many different collectives and many wonderfull people came in our event. Peter Gelderloos did a specified analysis of the illusionary nature of Democracy during his “Overthrowing Bourgeois Democracy” lecture. Void Optical Art Lab. artists created an abstract art environment for the talk. The night continued with a long open talk between Void Network and Houston activists about the social insurrection in Greece. After the end of the event we met all different people introduce us to the local struggles, initiatives and active groups of the city featuring some amazing Mexican commrades, some very active American-Greek women and many other passionate commrades.Among all participated groups, “Straight Up Distro”, strives to make widely available news, books, videos and music from revolutionary movements all around the world.  People from Students for a Democratic Society from University of Houston participated in the talk and made some announcements about future demonstration in the area.
Links of all other groups that participated in the public dialogue about Greek social insurrection can offer you a wide perspective about the political map of movements in Houston Texas area.Of course many many of the local movements can not appear in this catalogue here:
Rising Tide North America // Houston, anarchist Cuban Libertarian Movement , the Houston Radical Women’s Group (info:http://www.radicalwomen.org/),Houston food collective Rebel Roots, Houston’s very own worker owned and operated food co-operative and the Last Organic Outpost, Health Education, Advocacy & Literacy (H.E.A.L.) helping families take informed health care decisions and The Real School/Dragon Valley a non hierarchical learning environment where kids are free making their own decisions!

We had also the great chance to be accomodated by a commrade that is a member of Houston Zen anarchist group Dharma Punx (info: http://www.myspace.com/dharmapunxhtx) that gathers at Houston Zen Center. Their group organizes in Sunday, March 14 a talk amd meeting with Brad Warner athour of the inspirational book Hardcore Zen…. it was a great night in Houston with all these wonderfull people!

Tags: Houston We are an Image from the future hardcore zen Rising Tide Dharma Punx