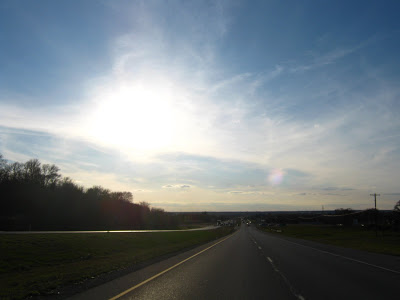 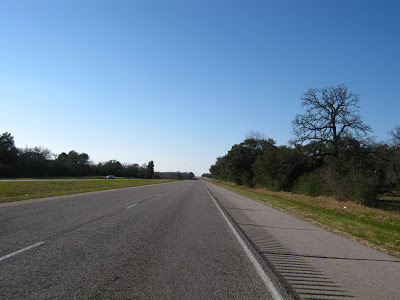 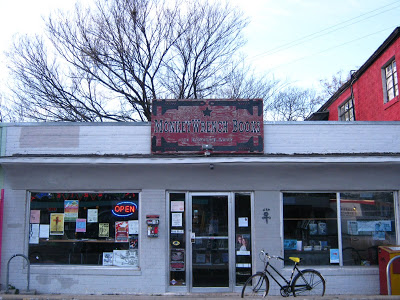 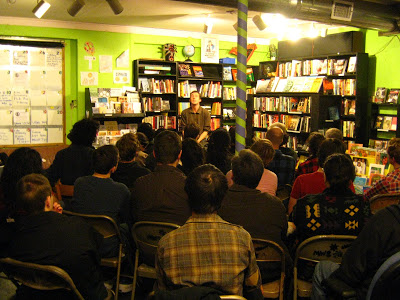 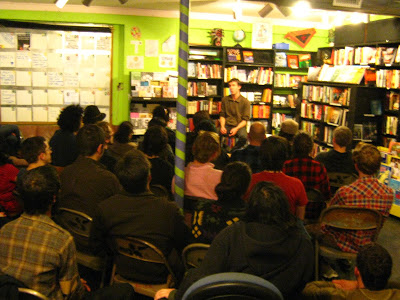 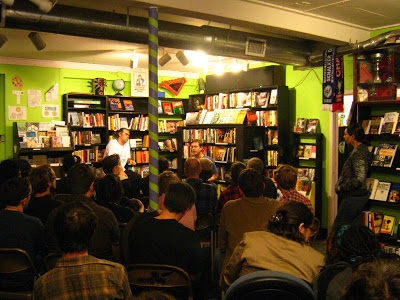 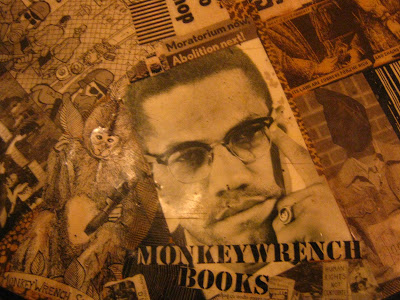 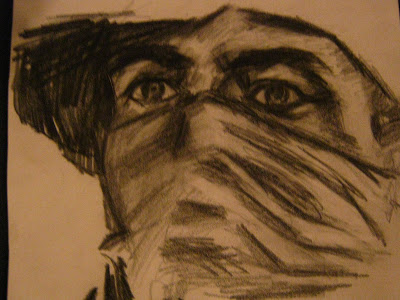 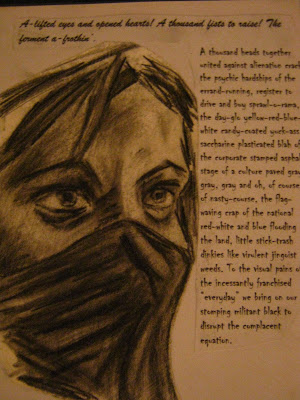 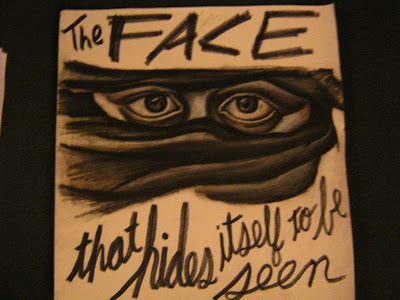 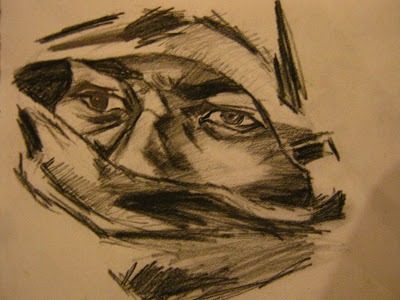 Austin is a crazy place, the commrades were wonderfull…We did a giant open public talk there… Peter Gelderloos spoke for more than an hour and a half about all kind of great arguments included in his new book Anarchy Works from Ardent press. This book takes examples from around the world, picking through history and anthropology, showing that people have, in different ways and at different times, demonstrated mutual aid, self-organization, autonomy, horizontal decision making, and so forth–the principles that anarchy is founded on–regardless of whether they called themselves anarchists or not. Too well documented to be strictly mythology, and too expansive to be strictly anthropology, this is an inspiring answer to the people who say that anarchists are utopian: a point-by-point introduction to how anarchy can and has actually worked. According to Gelderloss, “Anarchism is the boldest of revolutionary social movements to emerge from the struggle against capitalism—it aims for a world free from all forms of domination and exploitation. But at its heart it contains a simple and convincing proposition: people know how to live their own lives and organize themselves better than any expert could. Others cynically claim that we need a government to protect us. They claim anarchy is impractical and utopian: it would never work. On the contrary, anarchist practice already has a long record, and has often worked quite well.”
“State-run societies tend to be extremely effective at conquering their neighbors and securing vast fortunes for their rulers. On the other hand, as global crises intensify, hierarchical models are not proving to be particularly sustainable. The histories in this book show that an anarchist society can do much better at enabling all its members to meet their needs and desires.” The anarchist bookshop MonkeyWrench accomodated and organized our talk in Austin. People from many different local grass-roots social struggles participated in the event and spoke with Void Network editors of the book “We Are an Image from the Future”, about the Greek social insurrection for more than an hour during the second part of the night
Among them we have to mention people from Voices of The Appalachia as also Treasure City Thrift and the important local project Rizome Collective


portraits of this post comes from the Portrait Story project