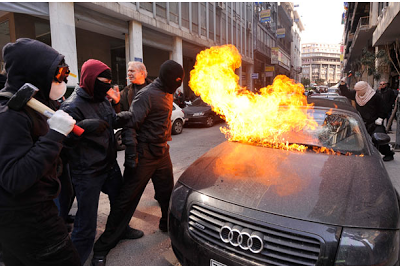 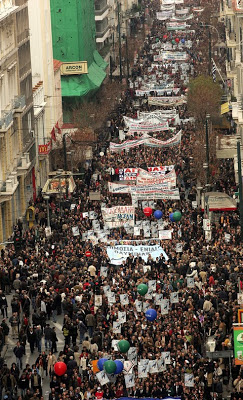 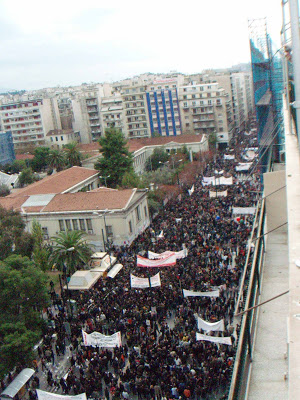 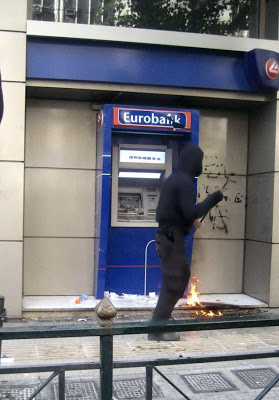 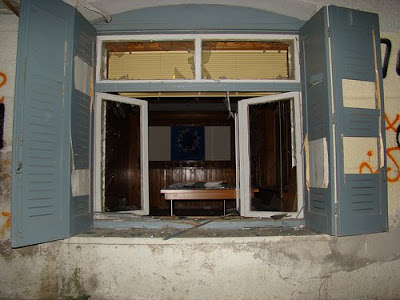 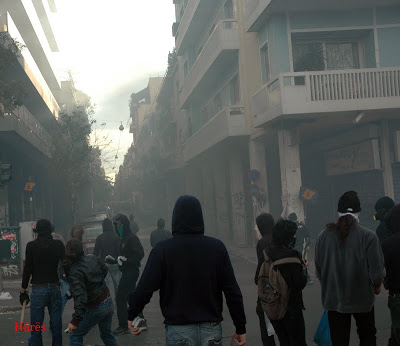 Branded as terrorists by President Erdoğan’s hardline regime, LGBTQI+ people in Turkey
The following interview was conducted by Tous Dehors on 18.03.2022. Translation in
War transforms everything – we are suddenly for or against armies, revolutionaries
This is an article by Italian anarchist Errico Malatesta, translated by Paul
written by Abigail Susik As the omicron variant sweeps through American communities,
Go to Top