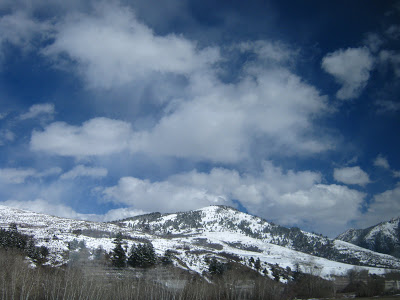 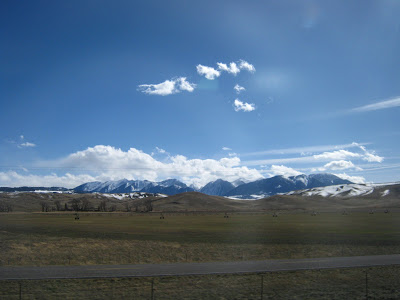 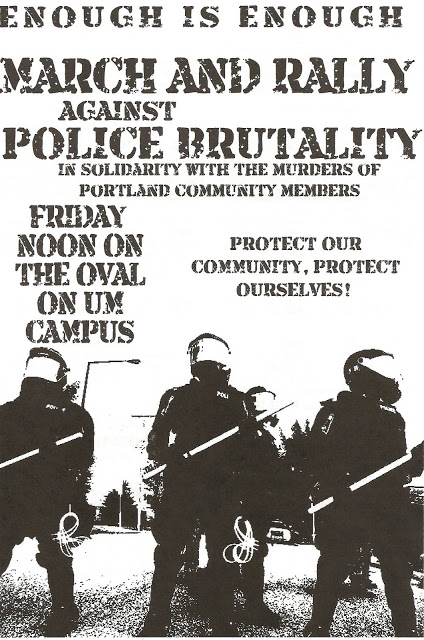 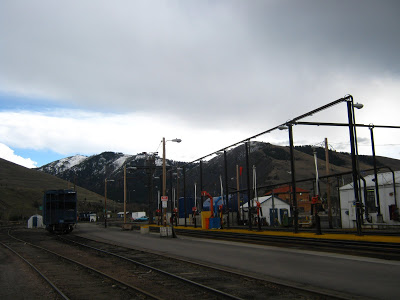 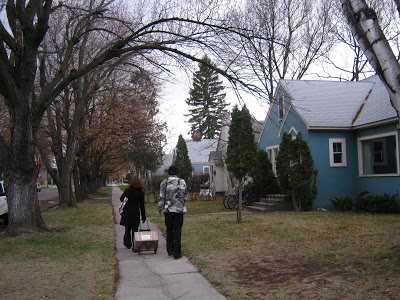 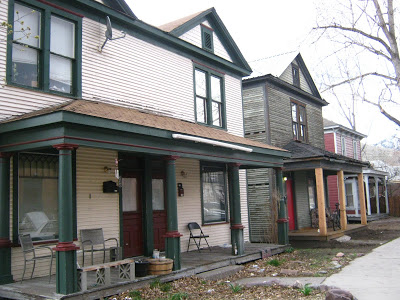 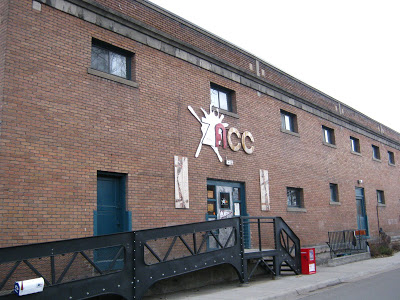 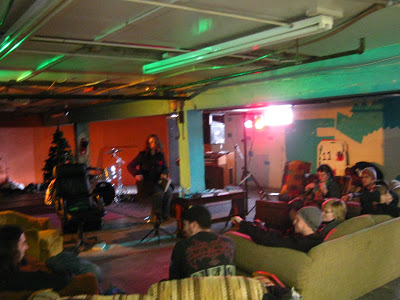 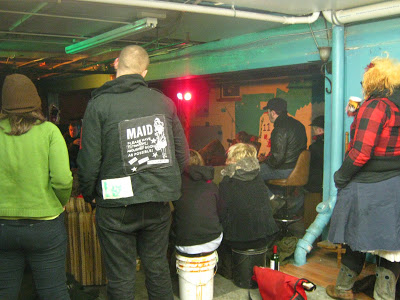 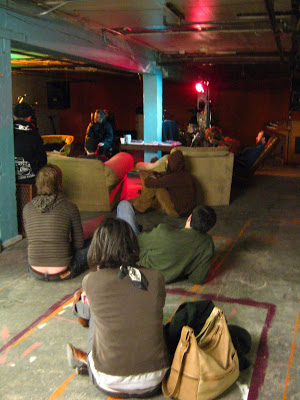 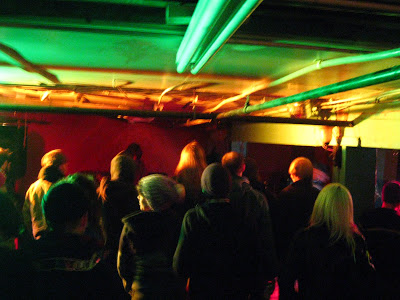 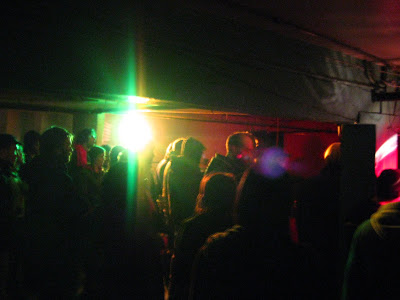 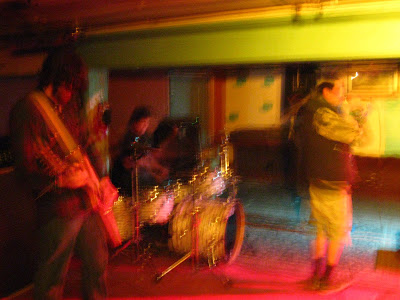 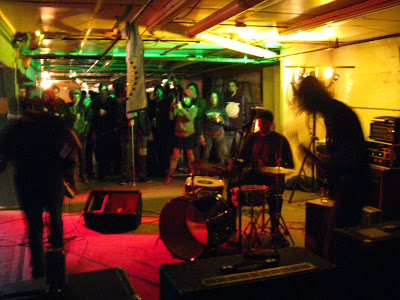 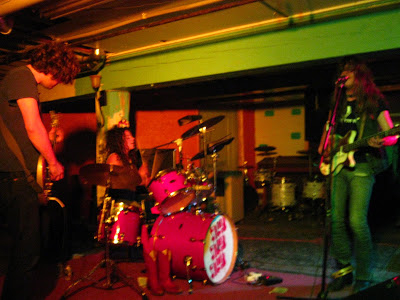 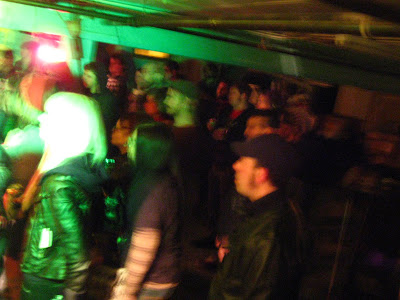 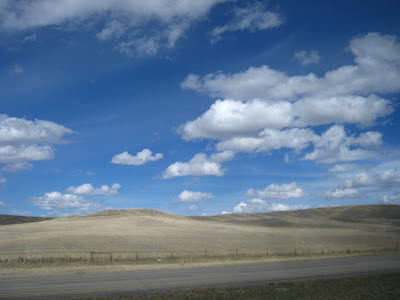 We arrived in Missoula / Montana after 16 hours trip inside a bus owned by a private monopoly transportation corporation, Greyhound Lines, INC, the worst in the world without any doubt. How the fuck the people really believe in U.S.A. that private companies offer better services than the public services?… It’s obvious for all Europeans that the private corporations, according to their private interests will minimize the costs of the services they offer to you to make higher profit and they will use all the time all these stupid, dangerous and annoying tricks to make more money from you… It is obvious for us….but it makes us also very angry paying so much money for transportations that are much worst than you can imagine and be surrounded by people that are not aware being victims of incredible exploitation and continue refusing even Free Health Care For All, believing that the private health care corporations will take care better the people than the Free Public Hospitals… The quality of the buses in U.S.A. proves a lot of things about the quality of capitalistic services on this planet, and these ones that don’t have eyes to see are shouting around in the streets of America that Free Public Health Care is fascism !!!!! (Amerikkka is a crazy country!)

Missoula is a small city surrounded by mountains. The mountain that is near the city has two big capital letters on it. The one letter is the initial letter of the last name of the “fucking stupid white man” who killed the Native Americans of Missoula area. The other one is an M for Montana… Why the fuck someone has to be proud living isolated in this cultural and social desert?


Racistic patriotism continues to exist in every small town in the states and it seems that is the main identity that protects the people from depression and protects the state from uprising. The communities and the collectives are working a lot against racism here. In Missoula , we met few active groups which care about the racism against the homeless people and they try to work a lot with homeless. Cause this; here as in most small towns in Amerikkka the Food Not Bombs group [http://www.foodnotbombs.net/ ] plays a really important role and many people participate to the process of it.


The talk of the Void Network in Missoula organized in the basement of Zoo Town Art Community Center, a non-profit organization and venue that accommodates youth activities in the town. Many folks attended the talk and asked many questions, the talk was enthousiastic and full of visions for the future. Missoula Anarchist Contingent [http://sites.google.com/site/missoulaanarchistcontingent/] that organized the talk is maybe one of the most active political groups in the town. Many people they start also organize in the university. Another important group in the town is Northern Rockies Rising Tide[ http://northernrockiesrisingtide.wordpress.com/ ] After the talk , we moved the sofas and the chairs and we connected the cables to the amplifiers as a concert was going to start and continue that night. Under the red and blue lights the bands shouted their political, erotic and wild lyrics.


The participation,…the active participation and the creation of projects, groups and initiatives of the Anarchist folks will keep alive Missoula and that place will be more and more interesting through their struggles, very very soon.