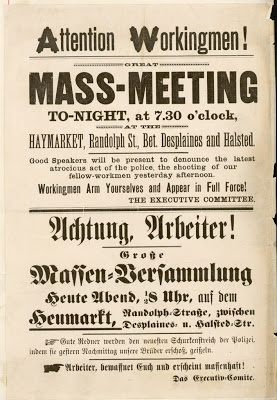 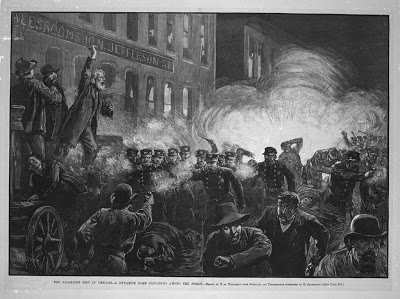 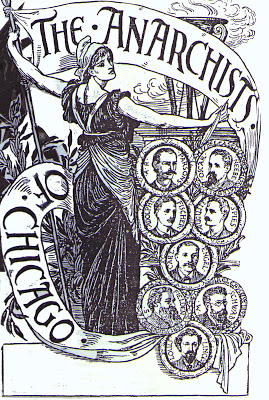 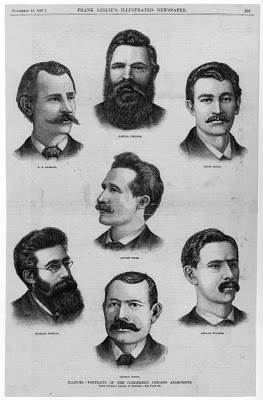 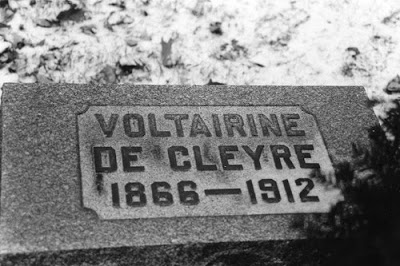 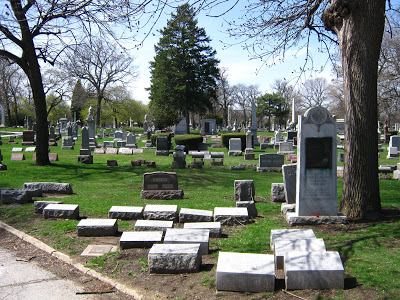 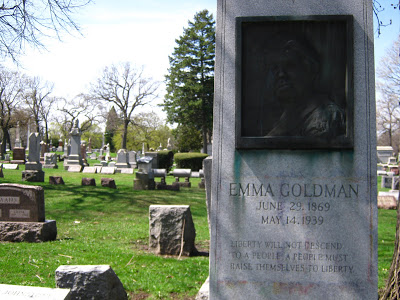 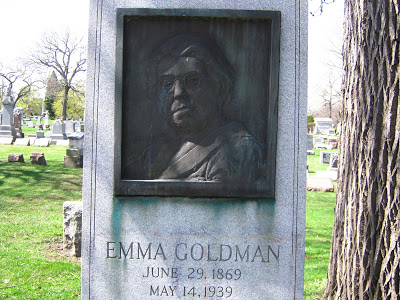 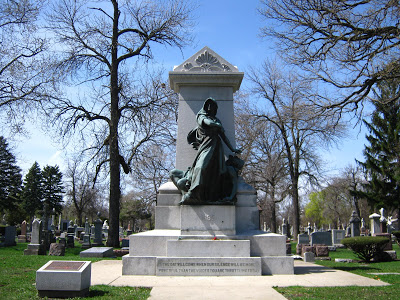 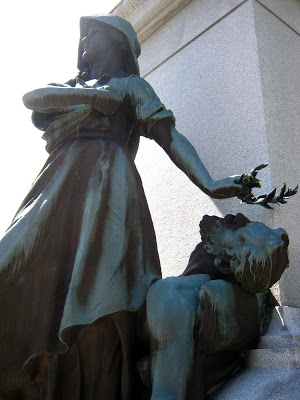 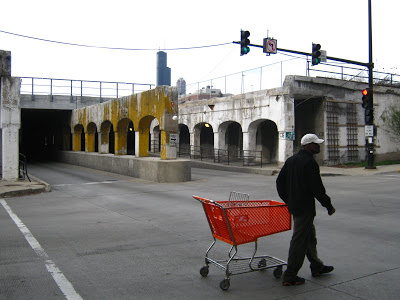 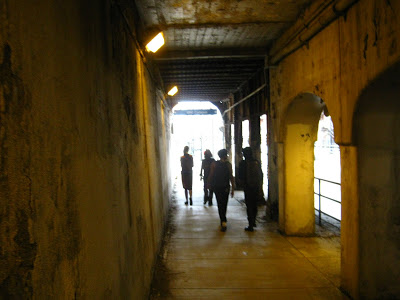 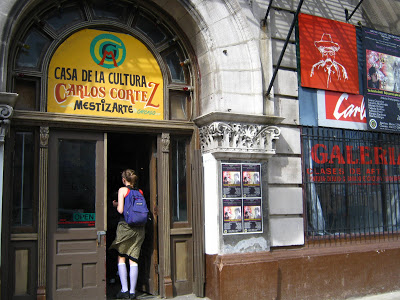 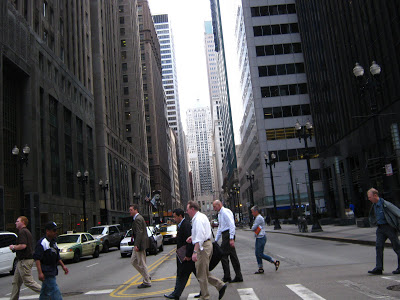 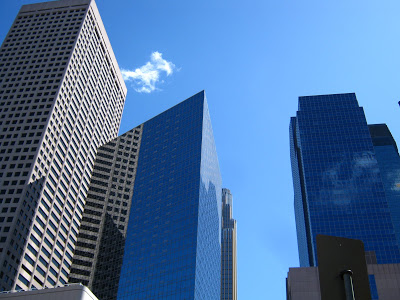 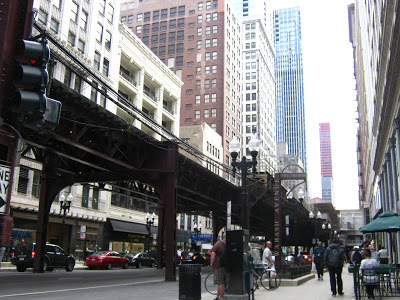 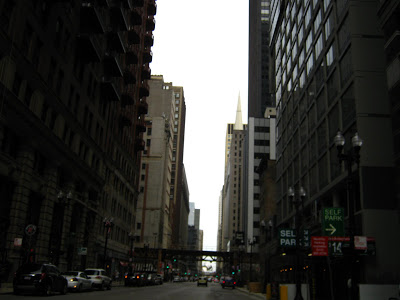 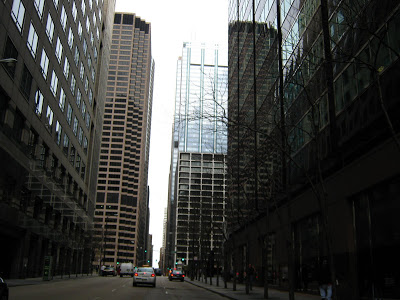 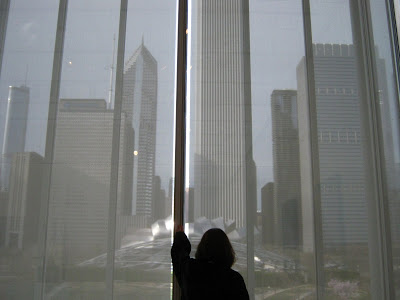 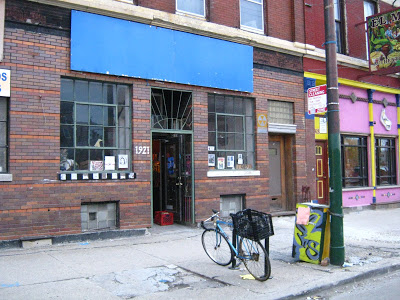 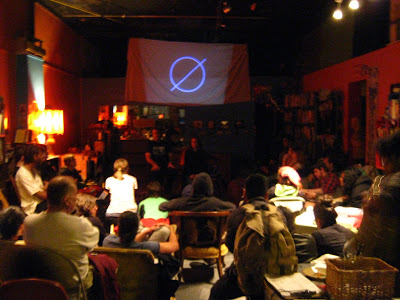 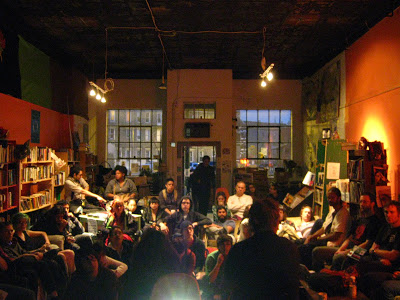 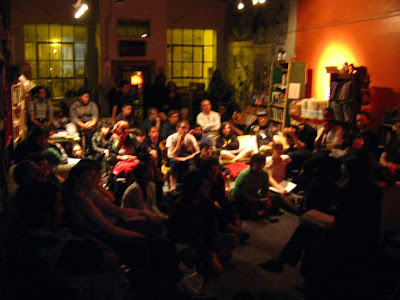 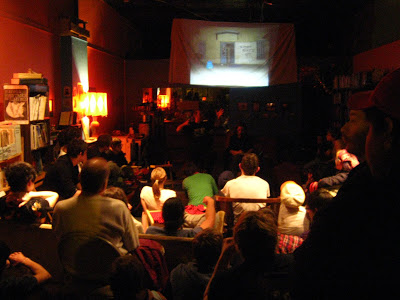 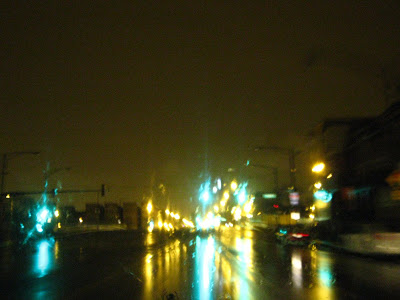 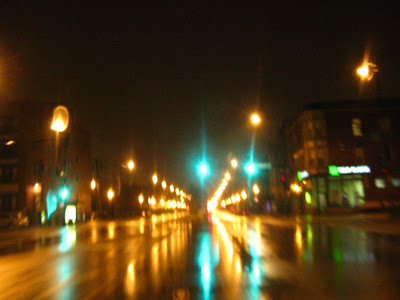 The Haymarket Riots of 1886[http://en.wikipedia.org/wiki/Haymarket_affair] flow inside our memory, there are a part of our history, a history that it flows in our blood… We don’t keep the history of our struggles in any kind of anarchist historic museums, we don’t keep them in books and in retro memoirs, we keep them alive through our actions, through our practices, the demonstrations and the struggles of our times… We know what were our mistakes, we know the reasons of our defeats, we keep our histories alive and we continue the way of our comrades that gave their life on our name, we will never forget, we will never surrender, we will never compromise…We will continue fighting against domination, authority, inequality and exploitation with the same passion, the same commitment and the same desire for Total Freedom as they did our comrades for hundreds of years… Chicago is the place that May Day Global Workers Strike started,….we will bring it in all the workplaces of this world until perfect economic equality arises on this planet..
In Chicago there is a cemetery , the Forest Home Cemetery, where the spirits of our comrade anarchists breath and have assemblies late at night. Specifically 69 comrades left their bodies inside the soil of Chicago but their ideas and their revolutionary thoughts travelled all around the world, established the worker’s rights of our times and opened the way for the workers struggles of the future.
“The day will come when our silence will be more powerful than the voices you are throttling today”
The last words from the gallows cried out by August Spies on November 11, 1887
Emma Goldman’s grave [http://en.wikipedia.org/wiki/Emma_goldman ] and Voltairine de Cleyre’s grave [http://en.wikipedia.org/wiki/Voltairine_de_Cleyre ] are between these historical graves.
When you approach Emma Goldman’s grave first you meet the Haymarket Martyrs Monument. You follow the past of her without knowing. Emma became an anarchist when she arrived at Chicago and attracted by the Haymarket affair.
Under the Haymarket Martyrs Monument George Engel, Samuel Fielden, Adolph Fischer, Louis lingg, Oscar Neebe, Albert R.Parsons, Michael Ascher Schawb and August Spies are there. We own a lot to their death as we own a lot to all the people who participated in the riots and react to their death during the May Day all these years.
Chicago has a hanging around feeling without even seeing the people to be outside. May be it is the old bridge that still is there to remind us the big gathering of active social beings. We were walking under this bridge were the  Haymarket riots started, were the fights with Chicago police started and were this provocative attack with a bomb against the police took place and gave to the police the excuse to shot and kill our comrades in the streets of Chicago, as also it was the excuse for the trials and the assassinations of the anarchist workers organizers by by the State after the great strike of 1886 in Chicago, a strike that changed the work conditions for everyone on this planet for ever

[ http://bibliotecapopularpilsen.wordpress.com/], an infoshop and social centre in Pilsen neighborhood. The talk kept for 4 and a half hour, as all the people were staying and continued asking questions, offering perceptions and creating visions for global emancipation. We met some amazing interesting collectives and people during and after the talk.

Among them we met our best friends from the global headquarters of the historic organization Industrial Workers of the World [ http://www.iww.org/ ] [info in Greek : http://www.iww.org/el ] and we thank them very much for all their help. We spoke together about the solidarity for all prisoners in Amerikkka and the future empowerment of lawyer’s networks. They gave us links and introduced us to three important and historical lawyer’s networks which are :
http://www.peopleslawoffice.com/
http://www.nlg.org/
http://www.aclu.org/.
Also, we met the people from the Zapatista Communities and the organizing of Other Campaign [http://www.chicagotra.org], [http://enlacezapatista.ezln.org.mx] , [www.chiapas.indymedia.org]  that have their active cell in Chicago and especially in Pilsen area, an area that vibrates on the wonderful political and social atmosphere of Mexican community .
The time was passing and we met also people from The Midwest Books to Prisoners (MWBTP)  which formed in June of 2004 and is all volunteer and collectively run. The MWBTP [http://www.midwestbookstoprisoners.org/home] sends reading materials to those incarcerated and they have an internet  Zine Library where you can download the zines in pdf format (http://www.midwestbookstoprisoners.org/zines)
Another local project also is the Loaded Bikes which is a non-profit devoted to making bike trailers a bigger part of Chicago life. http://loadedbikes.com/
The experience of walking around in the cemetery of Chicago can change your life for ever, the experience of talking with the anarchist comrades of Chicago can make you continue fighting until the end of your life…
Tags: haymarket affair Chicago riots IWW Biblioteca Popular Pilsen Emma Goldman Anarchists Voltairine de Cleyre workers strike Mayday