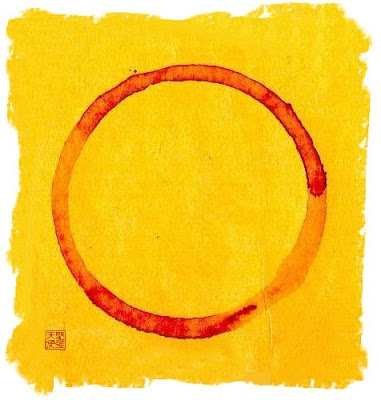 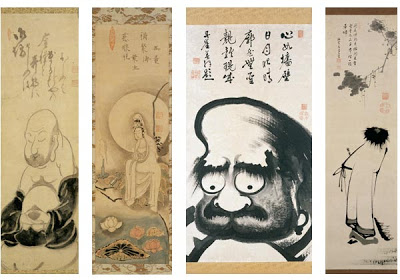 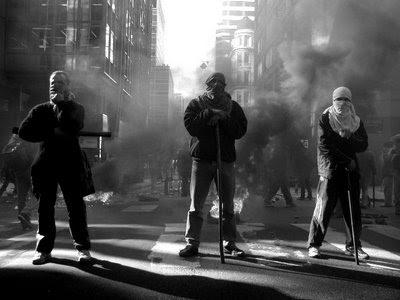 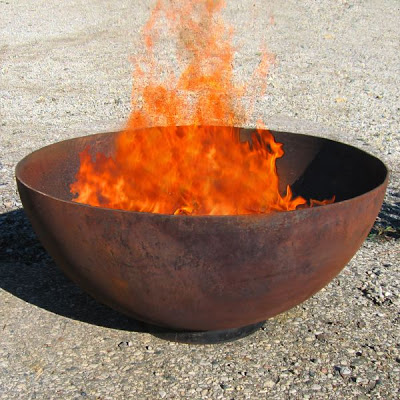 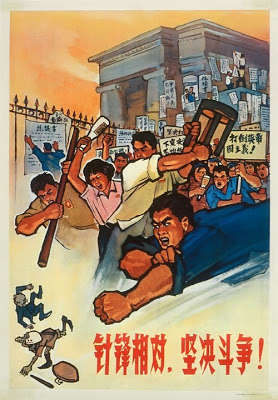 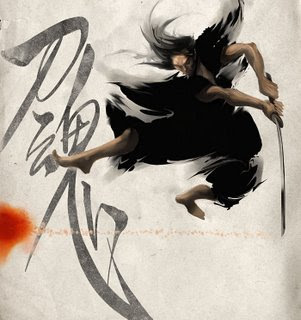 Zen Anarchy? What could that be? Some new variations on the koans, those classic proto-dadaist Zen “riddles”?
What is the Sound of One Hand making a Clenched Fist?
If you see a Black Flag waving on the Flagpole, what moves? Does the flag move? Does the wind move? Does the revolutionary movement move?
What is your original nature — before May ‘68, before the Spanish Revolution, before the Paris Commune?

Somehow this doesn’t seem quite right. And in fact, it’s unnecessary. From the beginning, Zen was more anarchic than anarchism. We can take it on its own terms. Just so you don’t think I’m making it all up, I’ll cite some of the greatest and most highly-respected (and respectfully ridiculed) figures in the history of Zen, including Hui-Neng (638-713), the Sixth Patriarch, Lin-Chi (d. 867), the founder of the Rinzai school, Mumon (1183-1260), the Rinzai master who assembled one of the most famous collections of koans, Dogen (1200-1253), the founder of Soto, the second major school, and Hakuin (1685-1768), the great Zen master, poet and artist who revitalized Zen practice.
please read all article here:

The anarchist tradition has been sharply divided in its relationship to religion,