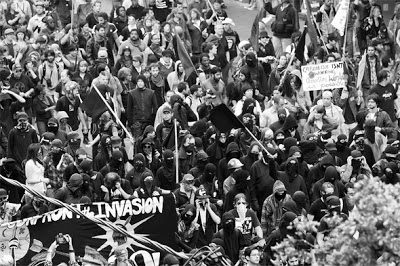 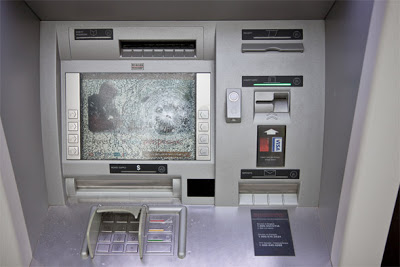 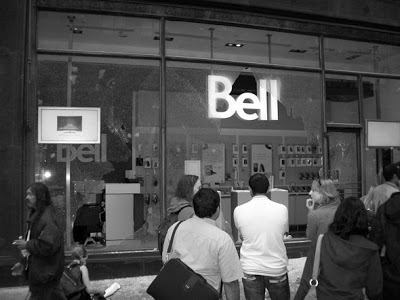 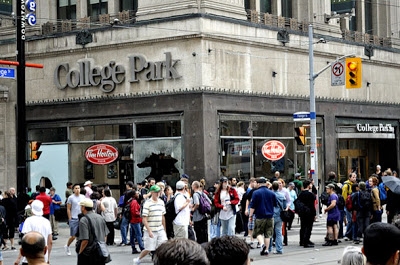 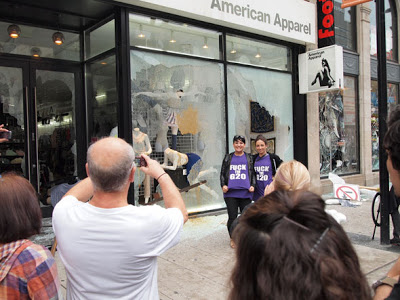 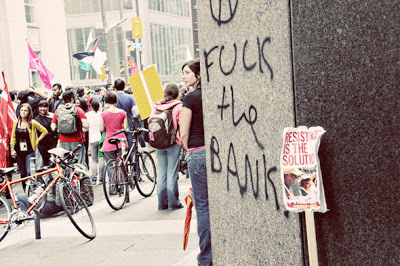 Void Mirror publish an article written some days before the G20 Summit in Toronto originaly published at the influential political magazine CounterPunch :

Iran has erupted over the death of a young woman in police
On July 23, 2022, the military in Myanmar secretly executed four leaders
A housing movement on the fringes of Mexico City offers an example
VOID NETWORK ANNOUNCEMENT- In the case of Ukraine – as in any
Branded as terrorists by President Erdoğan’s hardline regime, LGBTQI+ people in Turkey
Go to Top