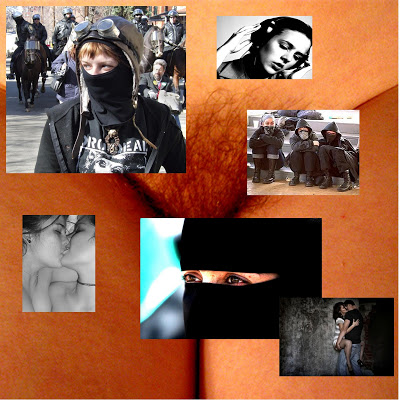 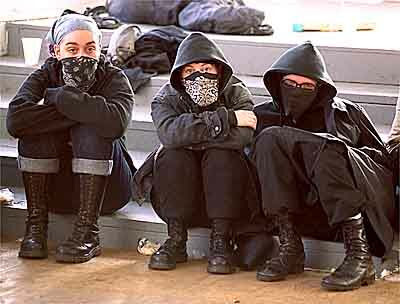 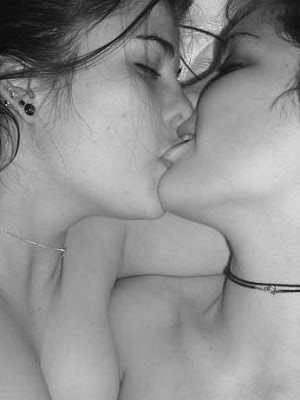 “The Limitations of Anti-Sexism”

by Sissy Doutsiou ( a poet, actress and
long run cultural / social activist from
Void Network) is a part of the book
“We Are an Image From The Future
The Greek Revolt of December 2008″.
It is an essay investigating the
limits of anti-sexist’s theories and pratices.
The text is infuenced from the feelings
and understandings of December 2008
riots in Greece, the social uprising
that followed the assassination
of 15 years old boy
Alexis Grigoropoulos by Greek Police.
A review
made for this essay in digital mag.
The Anvil Review mentioned :
Doutsiou fairly represents the pleasure angle. She positions herself in expansiveness—culturally/internationally, socially, and philosophically. Her discussion about sexism and anti-sexism is in the context of anarchist activity in Greece in December 2008—a time of expanding anarchist action, relevance, and awareness—as well as her experience in various European anarchist circles. To make her points she draws on Judith Butler, Françoise Denevert, Guy Debord, Simone de Beauvoir, etc. And her argument is for sexiness, for sensuality, for contrast, and for people celebrating their own particularities.

We choose to free ourselves from normality to become the most extreme of beings. We want to break through identities established by society, by tradition, and even by anarchist spaces. .

She names anti-sexism as a specific kind of reaction to sexism, one that ends up reifying sexism itself, much in the way that Alfonso argues “Why APOC is a White-Supremacist Organization“, or how sociologist Joshua Gamson (who she quotes) posits that queer identity is necessary for queer liberation /and/ perpetuates the binary that predicates queer oppression. And her primary critiques of anti-sexism have to do with the limitations that they rely on:

Language shapes us, composes us, and forms us. Language is based not on words per se but on the use of this word and the meaning of it at a specific time and place. However, the anti-sexist hysteria [ouch!] with language, with both creating new words and not using certain words, only makes those feel guilty who express themselves using words in a colloquial manner. […] The meaning of a sentence cannot be captured solely by the definitions of the words that constitute the sentence. Those purporting to be anti-sexist only end up as jailors of semantics and detectives of the prohibited colloquial expressions.

As in the quotation above, this article acknowledges the raw components that anti-sexists work from (language, cultural events, etc) but challenges what anti-sexists make from those ingredients.
Doutsiou contrasts the simple support of the spectacle (those people who are content to take on the gender characteristics that are most simple and proscribed — sex kitten for women, macho man for men), with the anti-sexist specatacle that is the knee-jerk reaction to sexism (“women who express their aggression towards men in order to show tha they are not subjugated… men who avoid an honest aggressive dialogue with women because they must behave gently… even anarchist men and women who locate erroneous behaviors and explain them as sexist…”).

During December 2008 anti-sexists were arguing about the sexist behavior of comrades and youth in the streets who were shouting the slogan “Cops, Cunts, you kill children.” This argument opened a discussion in which a female group of participants of the rebellion of December expressed their opinion, through posters and communiqués, that many anarchists are sexists and the “movement” has a problem with sexism. This brought up a conversation among the members of the Greek anarchist space about what is sexism, what can be called anti-sexism and how you can fight effectively against sexism. This conversation was one more fragmented dialogue that happened in the occupied universities and in the streets behind the barricades in the few moments of calmness while we recovered from the teargas burning our eyes and lungs.
When the clashes ended and the various collectives directed their energies into many different actions and projects I found myself still thinking and trying to better understand this sexist/anti-sexist debate that took place, and envision a possible anarchist standpoint. I found myself trying to bring together my experiences from participating in many different anarchist groups in England over seven years, my thoughts about anti-sexist commrades in international meetings against the G8 or EU summit, and in squats and social centers across Europe during tours and travels. Through rumors spread mainly by anti-sexists and nonviolent demonstrators it seems that many people believe that Greek anarchists are macho, sexist, and lacking in their theoretical understanding of sexism.
My goal in this essay is to use these international reflections in addition to my experiences during the social insurrection of December 2008 to offer some thoughts about an anarchist perspective on sexism and anti-sexism. The differences between societies in terms of culture and norms of behavior make the topic a vast one. The different cultures of resistance, scales of confrontation, targets of disobedience, perspectives, terminologies, and political agendas of this world make it impossible to speak in general about sexism and anti-sexism in the global anarchist movement. Many things I say here express the thoughts of male, female, and homosexual comrades here in Greece, while other comrades are in disagreement. I hope these thoughts can open a creative debate. (…)
We invite you to read,
forward and debate this essay
read more:

The Limitation of antisexsim
by Sissy Doutsiou
from Void Network