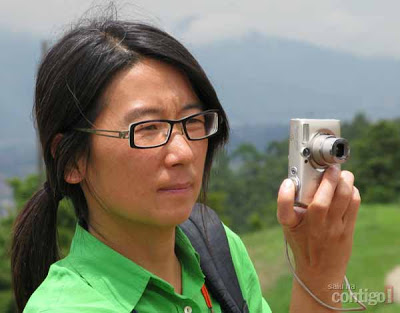 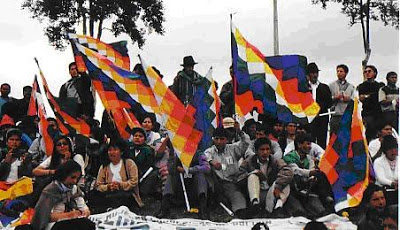 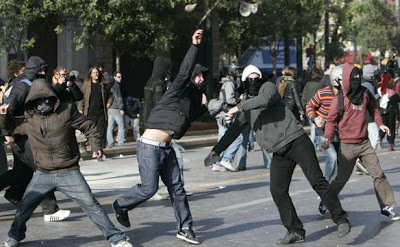 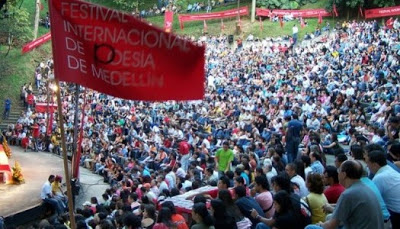 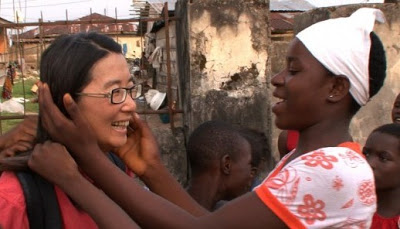 Yesterday night people from Void Network had the great chance to meet with the friend, director and a cultural activist Iara Lee. After 12 years of contacts and colaborations through interent Iara Lee arrived for first time in Athens for participating in events of Solidarity to the Struggle of Palestinian people and screening of her new film.

She also participated in a discussion on the topic of “resistance movements worldwide” and her experience on board the Mavi Marmara vessel.
The event was organised by the International Network in Solidarity with the Palestinian Popular Resistance in cooperation with the Palestinian association Al-Awda.
Screenings of her film will also take place in Thessaloniki and other cities. Lee shot footage aboard the Mavi Marmara, the lead vessel in the “Gaza Freedom Flotilla”, during a raid on the vessel by Israeli commandos last May.

We spent the night talking enthousiastic about everything, drinking all over Exarchia, in social centers, anarchist squats, cafes, a dubstep club night, an underground queer festival and the occupied park of Exarchia. For Sunday night in Europe it was a great night…
With Iara Lee we share our hate for capitalism, economic and political elites, all governments and states of this world, the rage for slavery, genocide and war, the common understanding that existing billions of people in this world that are ready to fight back exploitation, misery and enslavement. We have to face the question:
How we wil find the best way to meet on the streets of this planet?… How we will co-ordinate our ideas, actions and cultures of resistance?… How we will learn from each other’s efforts, failures, success and hopes?
The struggle for Total Freedom continues as long the sun will shine on Earth’s blue sky


Iara Lee [http://en.wikipedia.org/wiki/Iara_Lee] is a Korean Brazilian film producer and director based in New York City. She is better known as the director of the documentaries Synthetic Pleasures and Modulations, as well as for her involvement with the “Gaza Freedom Flotilla“, in which at least nine pro-Palestinian activists were killed by Israeli naval forces.


Void Network during the 90s was responsible for free public screenings of the films Modulations (1998) and Synthetic Pleasures (1995)
by Iara Lee all over Greece and now we are happy to announce the open collaboration of Void Network with Iara Lee for free public screenings of her new film “Cultures of Resistance” all over the world and in all countries exisiting active cells and collaborations with activists and social aware people. “Culture of Resistance” is an inspirational film featuring interviews, stories, arts and dreams from refugees, cultural, social and cultural activists, fighters for justice and liberation, revolutionaries of the mind and heart, poets, musicians, street artists and all kinds of people from 25 different countries. All of the them i social conflict, all of them in suffering, allof them in class and social war.
We invite all our friends to see the trailer of the film “Cultures of Resistance” by Iara Lee, the complete video from the attack of Israelian army against “Gaza Freedom Flotilla“, and the 5 parts iterview of Iara Lee at the United Nations conference after the murder of 9 international activists by Israelian Army during the attack to “Gaza Freedom Flotilla“ campaign and humanitarian aid peace boats.
Please communicate with Void Network on our email : voidinternaional@gmail.com
for organizing free public screenings of the film in squats, social centers, infoshops, libraries, universities, public spaces e.t.c.


see the trailer of the film here:

for more info about “Cultures of Resistance” here:
http://www.culturesofresistance.org/