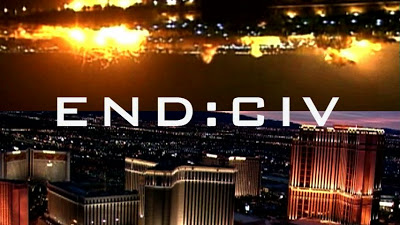 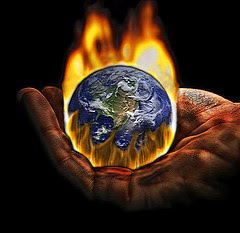 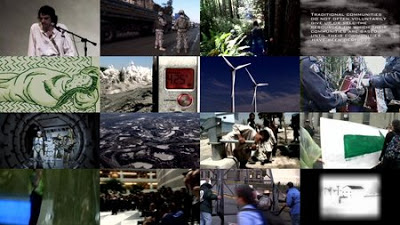 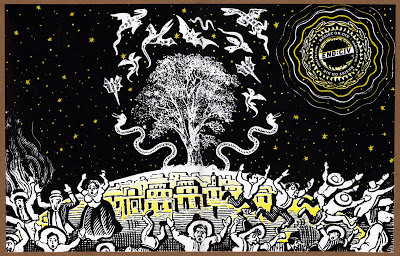 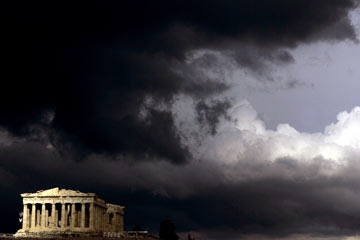 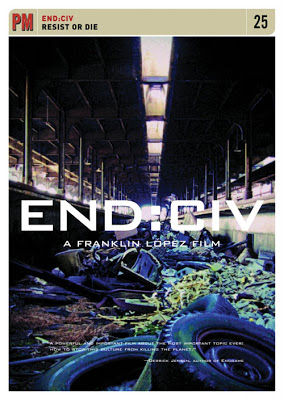 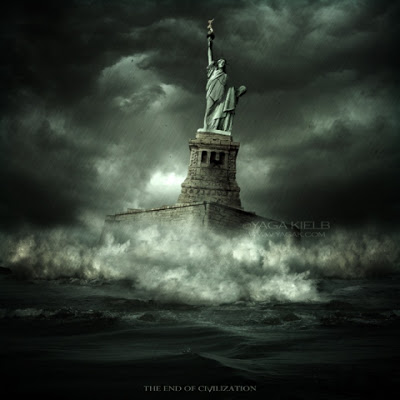 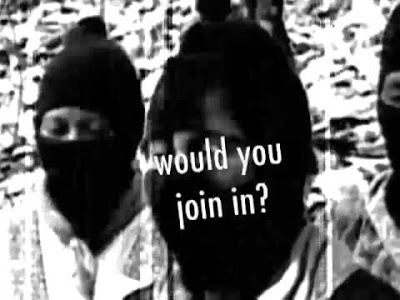 END:CIV examines our culture’s addiction to systematic violence and environmental exploitation, and probes the resulting epidemic of poisoned landscapes and shell-shocked nations. Based in part on Endgame, the best-selling book by Derrick Jensen, END:CIV asks: “If your homeland was invaded by aliens who cut down the forests, poisoned the water and air, and contaminated the food supply, would you resist?”
The causes underlying the collapse of civilizations are usually traced to overuse of resources. As we write this, the world is reeling from economic chaos, peak oil, climate change, environmental degradation, and political turmoil. Every day, the headlines re-hash stories of scandal and betrayal of the public trust. We don’t have to make outraged demands for the end of the current global system — it seems to be coming apart already.
But acts of courage, compassion and altruism abound, even in the most damaged places. By documenting the resilience of the people hit hardest by war and repression, and the heroism of those coming forward to confront the crisis head-on, END:CIV illuminates a way out of this all-consuming madness and into a saner future.
Backed by Jensen’s narrative, the film calls on us to act as if we truly love this land. The film trips along at a brisk pace, using music, archival footage, motion graphics, animation, slapstick and satire to deconstruct the global economic system, even as it implodes around us. END:CIV illustrates first-person stories of sacrifice and heroism with intense, emotionally-charged images that match Jensen’s poetic and intuitive approach. Scenes shot in the back country provide interludes of breathtaking natural beauty alongside clearcut evidence of horrific but commonplace destruction.
END:CIV features interviews with Paul Watson, Waziyatawin,  Gord Hill, Michael Becker, Peter Gelderloos, Lierre Keith, James Howard Kunstler, Stephanie McMillan, Qwatsinas, Rod Coronado, John Zerzan and more.
“Franklin Lopez is a fantastically talented filmmaker, who has created a powerful and important film about the most important topic ever: how to stop this culture from killing the planet.”
-Derrick Jensen, Author of Endgame
“By far the most routinely praised contemporary media activist is Franklin López. His shows and films not only possess a distinctive look and feel, but they also contain a wicked sense of humor that is often sorely lacking among alter-globalization activists. López’s work engages in constructing a new vision where popular culture serves the interests of the poor and dispossessed, where humor is reignited within activism, and the D.I.Y. ethics of punk and hip-hop allow those with talent and gumption to be the media, once again.”
-Chris Robé, Pop Matters
“It brought me to tears…” “I recommend it to people”
-Alex Smith, Host of Radio Ecoshock
“Franklin Lopez’s END:CIV project is awesome.”
-Shannon Walsh, Director of H2Oil
“Both the quantity and the quality of this movement’s filmmaking is increasing. This is the big battlefield on which we fight right now.”
-Michael Rupert, CollapseNet.com
Franklin López will be touring with END:CIV in 2011.
The END:CIV DVD by PM Press can be ordered now.
If you wish to book a screening in your town or want to order a DVD, simply click on the links below.
Order DVD — Book a community screening — Book a university screening

You can download the complete film here:
http://thepiratebay.org/torrent/6097570/END_CIV_-_Resist_or_Die_-_2010
but we realy ask you to search for more info about the film here:
http://submedia.tv/endciv/
and don’t forget to donate for this great project!

Historian Enzo Traverso on his latest book, Revolution: An Intellectual History. The interview originally appeared in the Alias section of il manifesto,