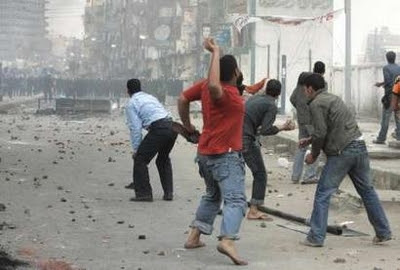 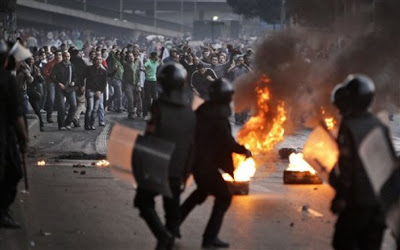 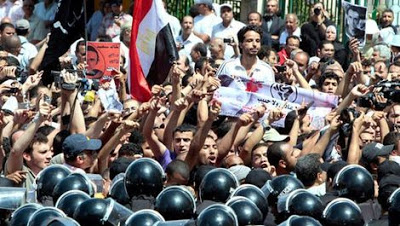 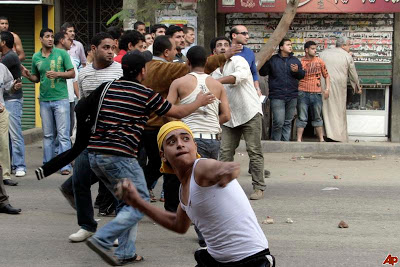 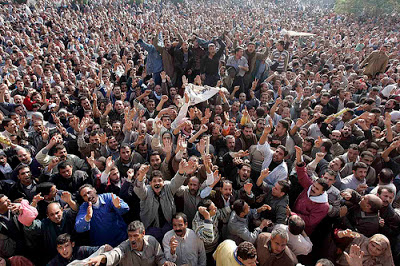 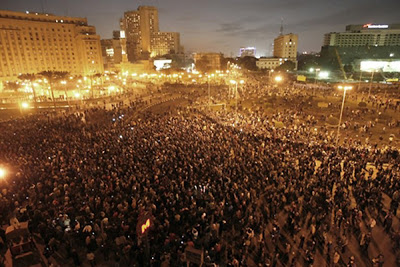 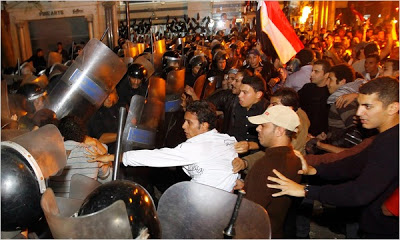 Historian Enzo Traverso on his latest book, Revolution: An Intellectual History. The interview originally appeared in the Alias section of il manifesto,