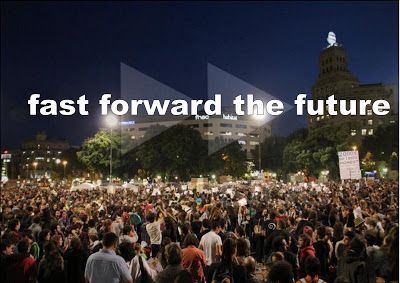 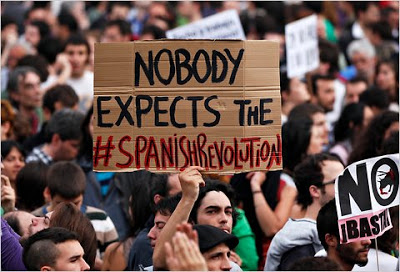 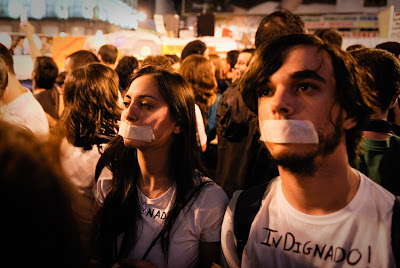 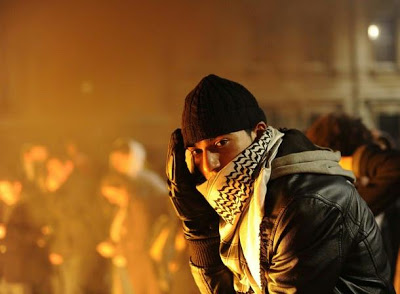 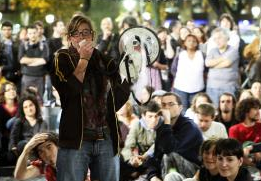 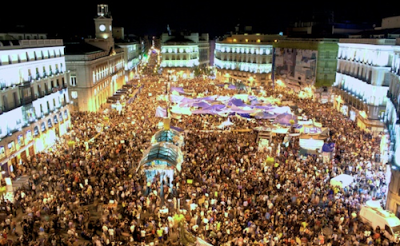 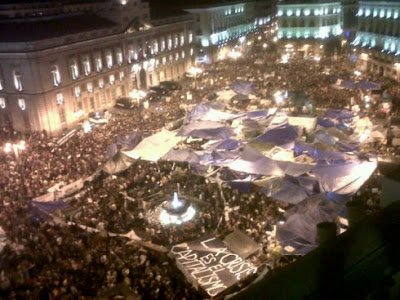 For all of us that we found ourselves excited observing Spanish Revolution 2011 / M15 “Real Democracy” movement, for all of us that we published and networked enthousiastic reports from commrades and friends from late night slow connections from squares of Madrid, Barcelona and elsewhere, for all of us still fighting in more than 40 squares in Greece to communicate, co-ordinate, expand and avoid manipulation and collolapse….its obvious that we have to investigate what happened in Spain, understand the successes and failures of the M15 movement and continue our efforts to
FAST FORWARD THE FUTURE!
Void Network publishes here a link to 3 different reports about the Spanish Revolution 2011 Movement and tries to understand :
What Happened to Spanish Revolution 2011 / M15 “Real Democracy” movement?
read here: