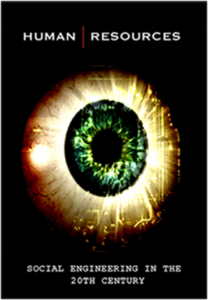 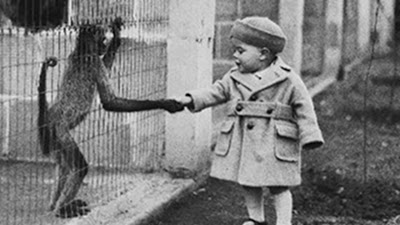 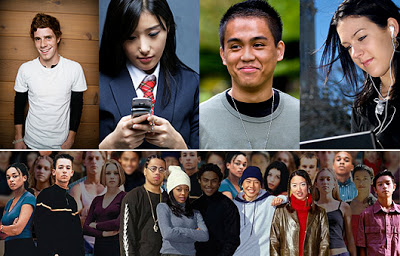 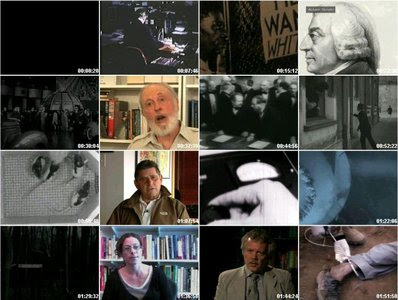 Blogger Evan Long wrote about the film : Metanoia’s “Human Resources,” a follow-up to “Psywar,” concerns those social systems currently in effect which tend to induce a transformation in the free-born, natural human beings who enter them into spiritually broken worker-consumer drones and the behaviorist psychological theories which contributed directly to their development. (Contrary to widespread misconception, the corporate jargon term in question, “human resources,” does not refer to “resources for humans” but rather, “those resources which are human.”) As the gears of this terrible machine turn, a certain type of “progress” is made, one which leads directly toward the total enslavement of mankind. “Human Resources” is a fairly direct confrontation of the non-recognition of the intrinsic value of life which lies at the heart of psychopathy.

“In the middle of the revelries, a man whispers into the woman’s ear: What are you

With the emergence of a privileged mediocrity, the innocent life became accessible to the masses. No