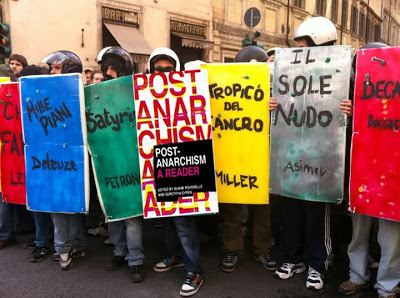 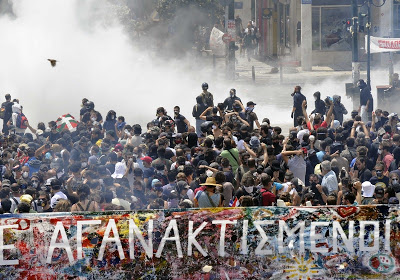 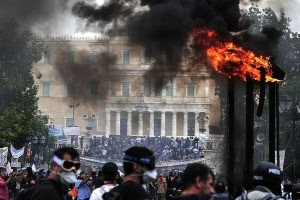 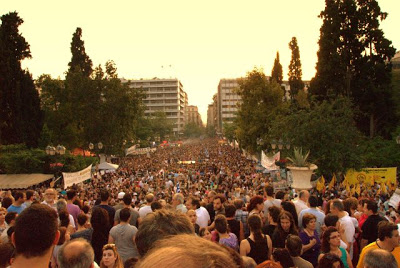 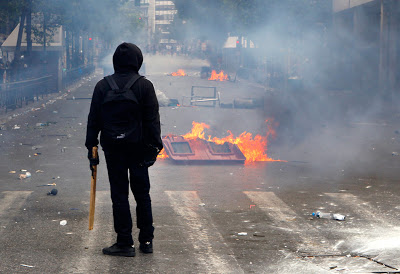 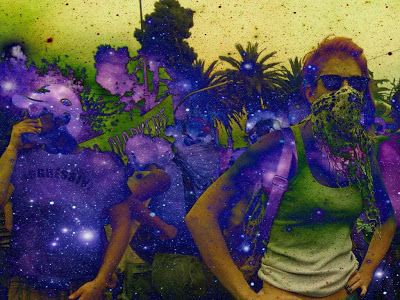 WE ARE AN IMAGE FROM THE FUTURE U.S.A TOUR 2010 creative cells of members of Void