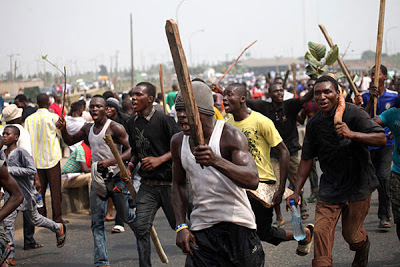 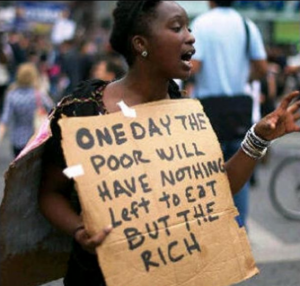 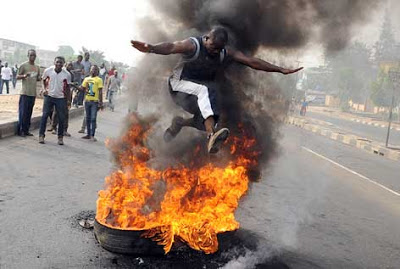 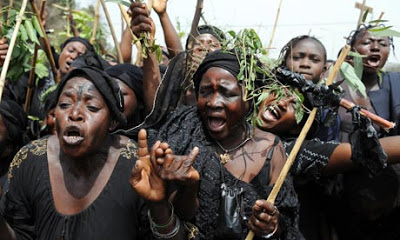 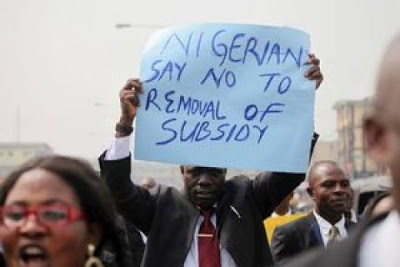 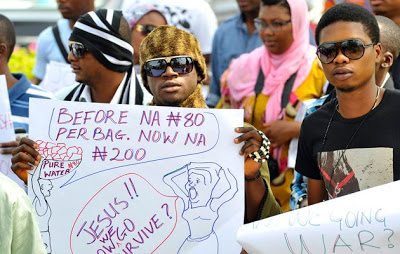 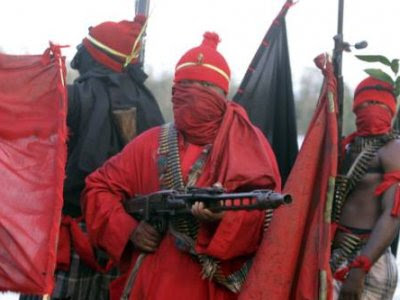 short introduction by “Moment of Insurrection” group:
Nigeria is known to many antagonists for the on-going indigenous insurgency against ecological destruction. Over the last week the country has ruptured into massive upheavals triggered by the states removal of fuel subsidy. Given that Nigeria is exploited for a massive quantity of the worlds oil supply, and that the state is recognized for little more then the fuel subsidy- the initial strikes called for by the unions have been transvered by the multitude and now across Nigeria insurrection bellows.
Below is a chronological montage of twitter feeds from numerous people and various sites, including #OccupyNigeria. Although social media remains problematic for antagonists in many struggles-, the recent ‘Arab Spring’ and Occupy movements have found a social detonator in the medium. The reproduction of these messages here creates for me a (cyber)space in which to view the belligerent pluralism of a community-in-motion’s assembly.
In From Riot to Insurrection, Alfredo M Bonanno believes we must be ‘capable of understanding the communications of the future, because it is this that will make it possible to construct the insurrectionist instruments of the future to be put alongside the knife our predecessors carried between their teeth’. And it is in this way ‘we can build an air bridge between the tools of the past and the dimensions of the future’.