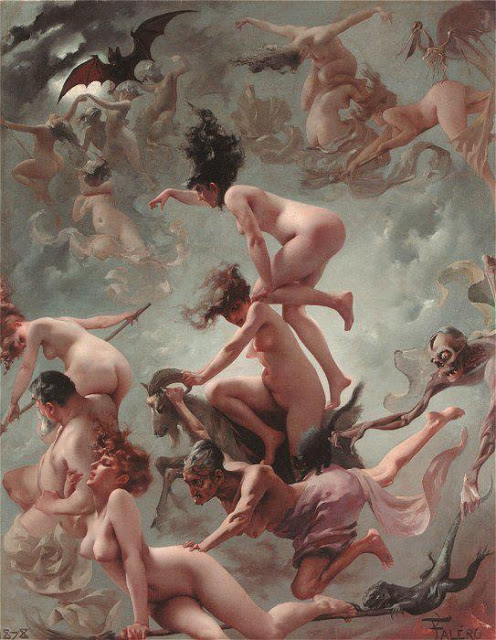 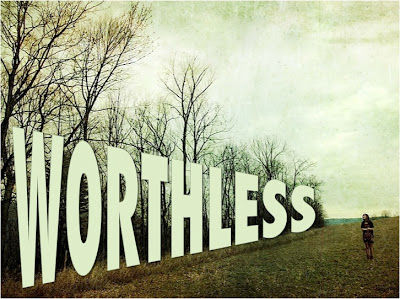 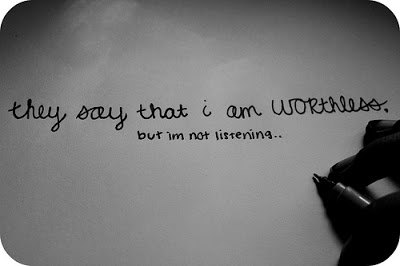 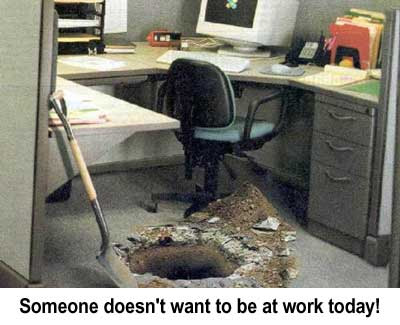 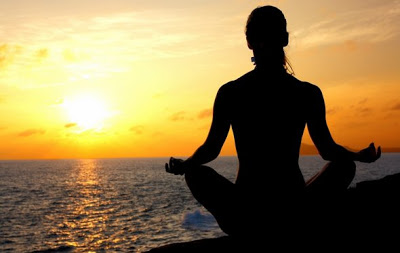 First of all, don’t be so harsh.  There’s a lot of terrible things in this world and someone not working isn’t one of them.  Actually, you’ve got to be a hard worker to accomplish anything really bad.  The Nazis were hard workers.  And hardcore criminals doing all that running around, I don’t have the nerve for it.  I’m simpler than a bump on a stump but I took a test one time that said I’m in the top %90 of people in MENSA.  I’ve met lots of people drinking under bridges that are that smart, too.  Maybe being simple isn’t so stupid, and that’s why I see so many things other people don’t.  Lots of butterflies this last spring, but I’m the only one who said anything.  No one else ever sees eagles or hawks until I point them out.  I’m not saying I’m great, I’m just saying that’s all I care about, and that’s why I’m lazy.

I work hard when I find something worth working for.  Building a shelter to sleep in that can last the rain and wind, making a walking stick that will last me a few years.  I dance harder than anyone I know.  These things get me working because they have meaning.  I like to laugh, and learn about the things people have been talking about for centuries.  I don’t care about the latest research into quantum physics, give me a good Taoist poem from 423AD, or a good verse from the Bible, or some good anarchist propaganda.  I’ll sink into myself and chew it over for hours like a Mexican on a siesta.  Although I heard they don’t have siesta any more in Spain, because there’s too much work to do, which is why I don’t do it.  Hell, I’ll sit for hours doing nothing at all but buzzing to myself about this or that.  Sitting in silence, that’s even older than the Bible, and they were a lot better off back then.  Plenty of space, endless wilderness to explore, simple meaningful lives.  That’s the good stuff, but there’s nowhere to do it anymore.  Just being born isn’t good enough to be on this earth, you gotta bust your hump for ten times umpteen trillion hours a week for year after year after year just to get a couple acres of land (on the windy side of a godforsaken hill if you’re lucky).  I resent that land isn’t free for the taking.  How are we free if it isn’t free to just do nothing in one place for a while?  It’s pay to stay in America.
I love the working people, they’re all good for the most part.  But I see they’re at the end of their strings.  I look at my family and they’re frayed like dead rope and wound up like hungry dogs.  Even my young friends, what do they have to
look forward to?  So much paperwork they’ll need iPods to do their signature!  I take some kind of pride when I choose to write my name down, and it’s rare that I do, like it’s rare that I photograph.  It has to be a moment.  If I go to the bank I feel like a very official man, it’s not just a round in the washer for me.
People hardly work for any of the good stuff in life.  A better way to waste the hours, iPods and iPads and blast-your-head-off game boys, all that shit.  But I see a lot of people who work for nothing but good food and good times.  That’s the way to work.  But how do I get a job when I’ve been living in the woods for three months on end?  It’s impossible.  Even when I clean up I look dirty.  Every time I get some good clean boots or jeans or a new shirt I go on a nice long hike through the brush and they look (and smell) a year old after just a day with me!  And besides, everything’s tanking, and it’ll probably just get worse until there’s no work for people but trying to scratch some corn out of the grooves in the sidewalk.  So the way I see it, I’m on the cutting edge.  This thing can’t last forever, it’s brand new and failing fast.  The old ways will make a comeback if we don’t kill the whole planet first.  If there’s even anything left when we get there.  I hope America with all its stinking McDonalds and Chevrons withers back to DC and STAYS THERE.  It’s got no right to be way out here across so many mountains and prairies and valleys that I couldn’t shake hands with the president if I set my life on it.  Trying to tell all our friends and family what to do with their lives and making it harder than hell if they don’t do it just right.  It’s not fair, everyone has to worry about messing up their credit all the time or screwing up their maybe promotion, just so they can have a dry safe place and food for their kids.  And no one ever told them it’s just one way to live, and everyone is free by right of life to do whatever the hell they please.
The American Way will kill you, if you’re lucky.  If you’re not you’ll just get sick and have to take pills that make you sicker.  Or you’ll go to jail and leave all your life abandoned for nothing maybe.  I’ve gone to jail for riding trains, sleeping under trees, and above all not going to court.  They’ll put you away for that little stuff, especially not going to court, and that’s as good as taking your life.  They think that the death sentence is just a lethal injection, but that’s not so bad.  They just free your spirit.  But making you live without life, when life is nothing but what you love and care for, that’s the death sentence.  Jail is worse than death.  Maybe.  And maybe life these days is worse than that.  But my point is the whole thing is tragic.  If it’s gotta be like this for some people then at least let me have it my way too.  I aint hurting anyone, I like things to grow and laugh and be healthy.  I just don’t like to work.
Thomas Elpel feels the same way, read his article The Art of Nothing.  And read The Heart Sutra, doin’ nothin’ aint so bad, maybe it’s even holy.
source: