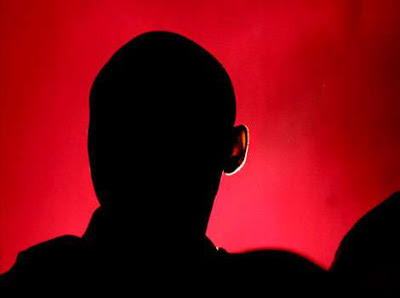 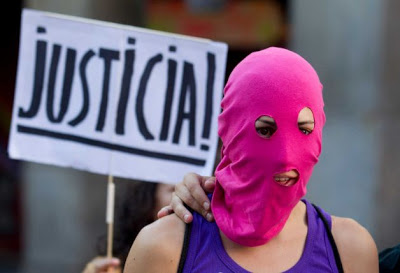 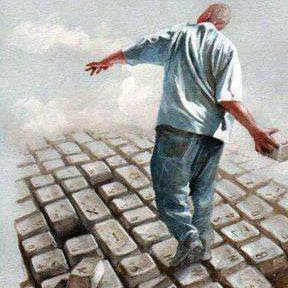 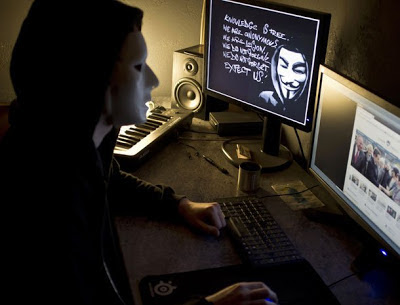 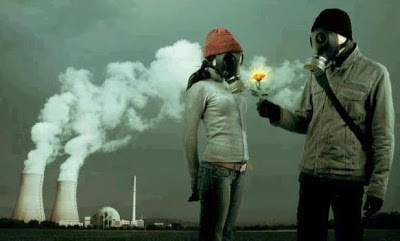 Ranging from WikiLeaks to the global struggle against treaties such as ACTA, over the last few years the Web has become a centre of political struggle in and of itself rather than a mere adjunct of other struggles. At the same time, a new social force has emerged from the Internet: Anonymous.

It is unclear at this moment even what Anonymous is, much less where is it going.

Is Anonymous the vanguard defending the Internet, the Internet not only in-itself but for-itself, whose denial-of-service attacks are ‘Internet street protests’, as Richard Stallman put it?

Is Anonymous the incarnation of the long-awaited altruistic invisible army of hackers needed by various social movements, as promised by science-fiction writers for the last decade?

Or is Anonymous a phenomenon more similar to a mass panic, a sort of collective behaviour that falls outside of organized politics, an ‘Internet Hate Machine’ that embodies the libidinal subconscious of the lost children of the Web? All of these theories are attempts to grasp something that is both radically new and the return of a certain long-repressed collective force whose existence pre-dates the Enlightenment ideology of the individual.

Anonymous, it will be argued here, is an ontological shift on the terrain of identity at the very moment that identity has become the highest form of selection and exploitation in cognitive capitalism, the first glimpse of a form of life without identity on the Internet. Heidegger was wrong: the coming of the gods after cybernetics is possible: they do not forgive and they do not forget. […]

the essay “The Philosophy of Anonymous / Ontological Politics without Identity” by Harry Halpin first appeared at the magazine Radical Philosophy:  http://www.radicalphilosophy.com/article/the-philosophy-of-anonymous