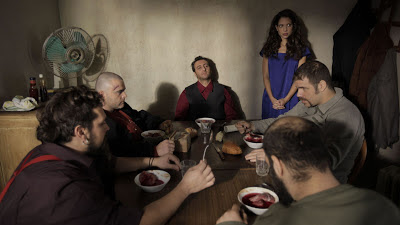 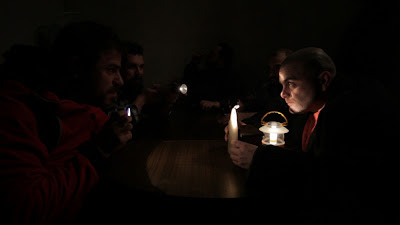 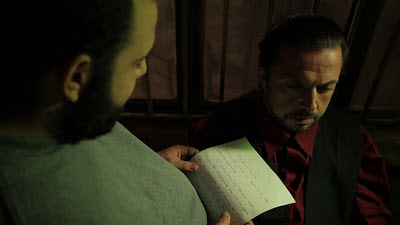 Capitalism has collapsed, and fat people have been driven out of society… a few of them,all living in the same house, form a revolutionary group without meaning. An anonymous, fat man lives above them. Their rent is collected by Nancy, a beautiful state official who has a double role. Everything changes when the leader of the group decides to eat the state officer for the cause of the revolution. Only one person in the house, who is asked to write the manifesto, knows about the leader’s plan. The tension between the two, the role of the mysterious fat man, and his relationship with the state officer will lead to an unexpected decision …
You can watch the whole film just clicking the below link
http://youtu.be/Wnihq4qx52M 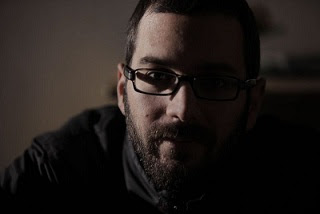 VOID NETWORK ANNOUNCEMENT- In the case of Ukraine – as in any
Branded as terrorists by President Erdoğan’s hardline regime, LGBTQI+ people in Turkey
The following interview was conducted by Tous Dehors on 18.03.2022. Translation in
War transforms everything – we are suddenly for or against armies, revolutionaries
This is an article by Italian anarchist Errico Malatesta, translated by Paul
Go to Top