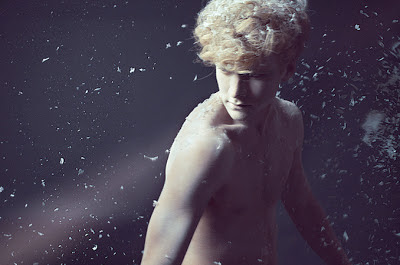 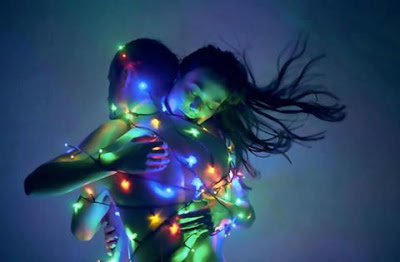 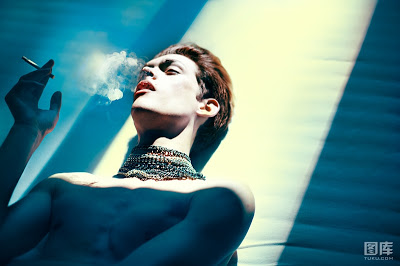 The traditional goal of aesthetics is to produce, by means of art, impressions of certain past elements of life in circumstances where those elements are lacking or absent, in such a way that those elements escape the disorder of appearances subject to the ravages of time. The degree of aesthetic success is thus measured by a beauty that is inseparable from duration, and that even goes so far as pretensions of eternity. The goal of the situationists is immediate participation in a passionate abundance of life by means of deliberately arranged variations of ephemeral moments. The success of these moments can reside in nothing other than their fleeting effect. The situationists consider cultural activity in its totality as an experimental method for constructing everyday life, a method that can and should be continually developed with the extension of leisure and the withering away of the division of labor (beginning with the division of artistic labor).

Art can cease being a report about sensations and become a direct organization of more advanced sensations. The point is to produce ourselves rather than things that enslave us.

Mascolo is right in saying (in Le Communisme) that the reduction of the work day by the dictatorship of the proletariat is “the most certain sign of the latter’s revolutionary authenticity.” Indeed, “if man is a commodity, if he is treated as a thing, if human relations are relations of thing to thing, this is because it is possible to buy his time.” But Mascolo is too quick to conclude that “the time of a man freely employed” is always well spent, and that “the purchase of time is the sole evil.” There can be no freely spent time until we possess the modern tools for the construction of everyday life. The use of such tools will mark the leap from a utopian revolutionary art to an experimental revolutionary art.

An international association of situationists can be seen as a coalition of workers in an advanced sector of culture, or more precisely as a coalition of all those who demand the right to work on a project that is obstructed by present social conditions; hence as an attempt at organizing professional revolutionaries in culture.

We are excluded from real control over the vast material powers of our time. The communist revolution has not yet occurred and we are still living within the confines of decomposing old cultural superstructures. Henri Lefebvre rightly sees that this contradiction is at the heart of a specifically modern discordance between the progressive individual and the world, and he terms the cultural tendency based on this discordance “revolutionary-romantic.” The inadequacy of Lefebvre’s conception lies in the fact that he makes the mere expression of this discordance a sufficient criterion for revolutionary action within culture. Lefebvre abandons in advance any experimentation involving profound cultural change, contenting himself with mere awareness of possibilities that are as yet impossible (because they are still too remote), an awareness that can be expressed in any sort of form within the framework of cultural decomposition.

Those who want to supersede the old established order in all its aspects cannot cling to the disorder of the present, even in the sphere of culture. In culture as in other areas, it is necessary to struggle without waiting any longer for some concrete appearance of the moving order of the future. The possibility of this ever-changing new order, which is already present among us, devalues all expressions within existing cultural forms. If we are ever to arrive at authentic direct communication (in our working hypothesis of higher cultural means: the construction of situations), we must bring about the destruction of all the forms of pseudocommunication. The victory will go to those who are capable of creating disorder without loving it.

In the world of cultural decomposition we can test our strength but never use it. The practical task of overcoming our discordance with this world, that is, of surmounting its decomposition by some more advanced constructions, is not romantic. We will be “revolutionary romantics,” in Lefebvre’s sense, precisely to the degree that we fail.