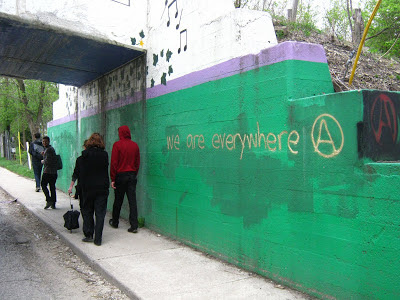 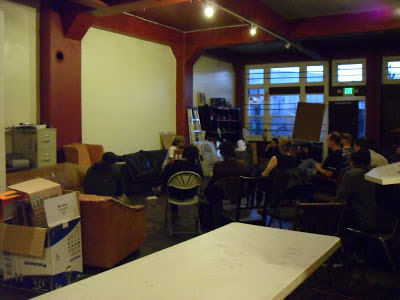 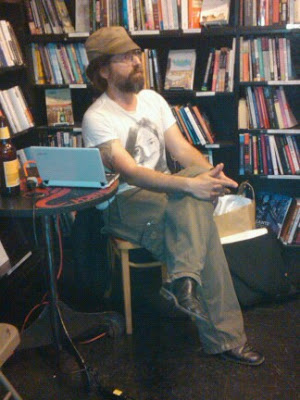 “What’s really happening in Greece, Cyprus, spain, Portugal, and Italy, the past few years? is it just the reflection of the global financial crisis of 2008, that finally touched the real status of EU’s economy? is it just a general problem that has to do mainly with P.I.G.S( the acronyms of the first letter of the name of each one of the main european countries of the south ), weak fundamentals of economy, and the leading bureaucracies? is it, at the end that we aren’t NEOLIBERALS ENOUGH? Or maybe there is something else going on here…something much bigger,,.something that asks for a rightwing immediate change in the whole of the european south and ends with the transformation of the western democratic capitalistic system that for years had based on the decisions of parliamentary governments, and especially in europe had made after long struggles against Authority to develop a certain social security status, into something completely different! lets start from the beggining This talk could also come out under another title; “EUROPEAN UNION’S GIGANTIC TRANSFORMATION, AND THE RISE OF NEW TOTALITARIANISM IN THE WEST!” ΑRΕ ΤΗERE ANSWERS ON THAT SITUATION? DO WE HAVE ANSWERS ON THAT SITUATION?”

GIANNIS AKTIMON from VOID NETWORK
gave 3 talks in USA during 2013 in 29 April : Austin / in 4 May: San Francisco / in 11 May: NY
Tags: activismAnarchylectures