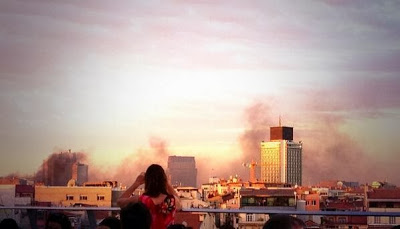 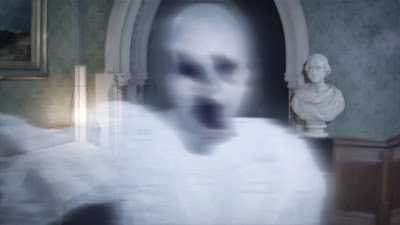 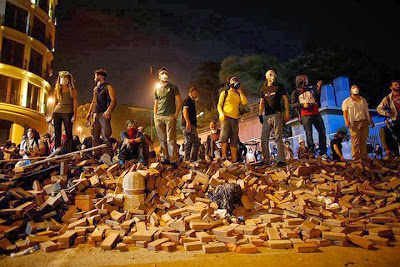 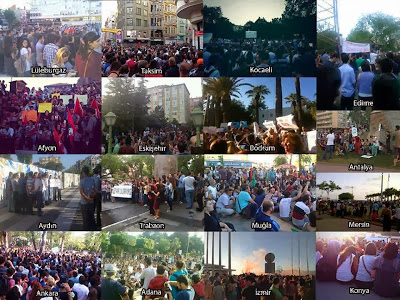 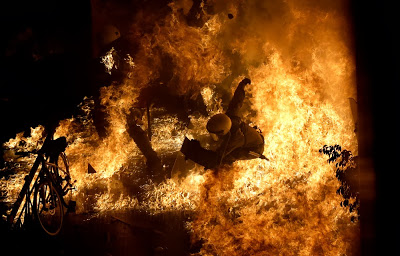 (…) For weeks, the riots filled our screens with their void. What did we see? Fires in the night, enigmatic, faceless youths who disappeared seamlessly into darkness or behind smoke-screens, according to vanishing recipes we know nothing about. Something that refuses to be grasped but traps us in a fascinating anxiety. A possession. Like every magic ritual, a riot is a fleeting moment of perception of the invisible. It corresponds to an instant of intensification, to a charge. Suddenly our perception level increases and we see, as if looming up out of nowhere, another social space with its own connivances, a moment when everything that has been produced in secret is aggregated, illicit witchlike practices whose mode of transmission – like in every ritual – is first and foremost part of a practice, a performance. It is necessary to commit one’s body to receive this unspoken knowledge. By staying outside, one literally understands nothing. It is thinking through experience. Just as a vaudoo rite at nightfall reveals the incredible heartbeat of another world that is hidden during the day, a riot is not a rupture but, as we will try to imagine here, a secret community that briefly reveals itself before returning to its anonymity. The ghostly body of these hooded youths is that abnormal body which warns us that another world exists, beyond the visible. (…)

Like others, i long sought to name what seemed—and still seems—distinctive about the riots that rocked France’s working-class neighbourhoods in october and november 2005. at the time, the deaths of two youths in Clichy-sous-Bois, just outside paris, provoked unprecedented unrest in the suburbs of several large cities. the event made headlines throughout France and around the world. although the tragic circumstances of the deaths of these adolescents chased by the police reinforced a sadly recur- rent theme in the contemporary history of riots, i found it necessary to linger a little over the particular nature of this event and study its dynamics, its own vocabulary and maybe—and this is the hypothesis that runs through this sketch—its place in an unnameable history.

Void Network invites you to print and read this pamphlet that you will find here in pdf format:
https://olivier-marboeuf.com/2020/09/08/lemeutier-et-la-sorciere-the-rioter-and-the-witch/