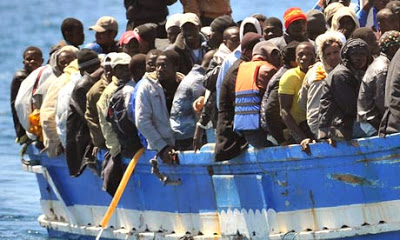 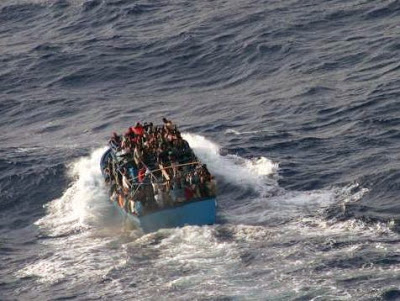 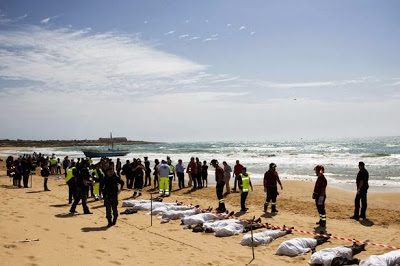 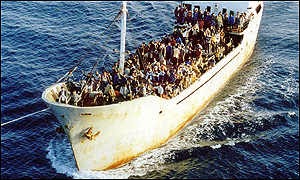 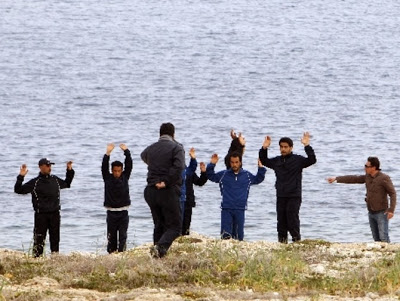 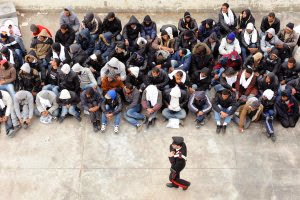 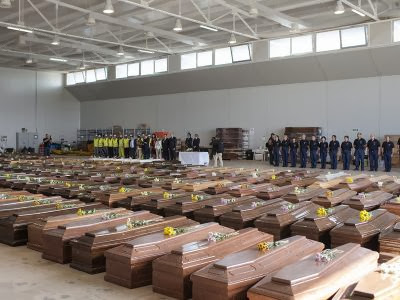 Europe has built a fortress around itself to protect itself from ‘illegal’ immigration from the South, from peoples fleeing civil war, conflict and devastating poverty. The story is best understood through maps. 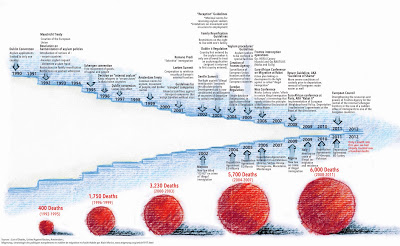 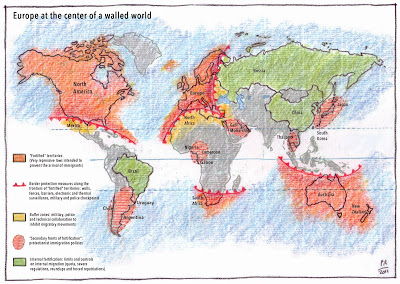 It is a strange thing, this paranoid fear of invasion, this determination to protect themselves at all costs from these human beings who every year exile themselves from their homelands to head for an imagined promised land in the rich countries. But the rich have decided that these tides of humanity are unwanted.

They fortify their frontiers, erect barriers, build the walls higher and higher. A veritable military strategy put into effect to keep out the “invaders.”

In an act of mimicry, other important countries like Brazil, China and Russia are joining in, putting in place their own “fortifications” to limit economic migration from poorer areas to their own regions of rapid growth.

Such physical obstacles are efficient tools for criminalizing immigration, for making it possible to pronounce concepts that should be unthinkable: “Illegal immigrant.” They make people think they are breaking the law. With the help of these new obstacles, juridical and physical, we have created a new category of criminal: the migrant.

Thus do we confound both international law and universal values. 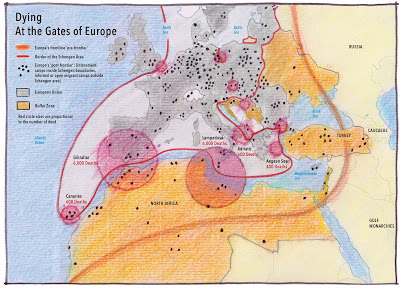 This map was drawn for the first time in 2003, thanks to the meticulous work of Olivier Clochard of the Migrinter Institute at the University of Poitiers. We update it regularly, and alas, every time we have to add more black dots and draw the red circles even bigger.

On Jan. 1, 1993, Gerry Johnson is discovered dead. A citizen of Liberia – a country at the time being destroyed by a bloody civil war – Johnson had suffocated in a train freight car in Feldkirch, Austria. On Oct. 3, 2013, a boat sinks near the shore of Lampedusa Island, with 500 immigrants on board, most of them from East Africa. Between these two dates and these two places, more than 17,300 other immigrants – and that is the low estimate for this unknown hecatomb – lost their lives while trying to get to Europe, the continent of liberty and human rights.

They die while trying to leave, too, like Marcu Omofuma, a Nigerian murdered on May 1, 1999 by three sadistic Austrian policemen aboard a Balkan Air plane during his forced repatriation.

The geography of an unwanted humanity 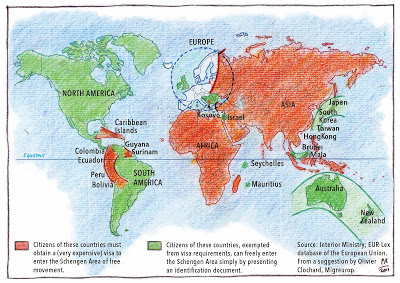 To the West are our pals, who are welcome to come over; they are the ones with the fat wallets. To the East, the unwanted, the unwashed, the little guys from a world too poor to ’deserve’ us. A near perfect symmetry: clusters of the poor persist in the West, and clusters of the rich in the East.

Manichean? Hardly. The political geography of European visas shows with a certain cruelty Europe’s vision of the world, an ungenerous thing. Someone must explain to me the logic of the EU requirement that the citizens of Kosovo — one of the poorest countries in Europe – purchase overpriced visas to be able to move around in the Schengen zone.

There are many methods of dividing the world, its territories, its regions. Whether it be according to the principle of the nation state, or of groups of nations, or by socioeconomic or political indicators, they all remind us cynically of what we would prefer not to see in ourselves: our selfishness, our violence. We pretend to aid in development of poor countries, while in reality we export economic models that cannot work.

And then we impose on their people our unattainable visas.

And yet, impoverished Africa like elsewhere, has culture, music, theater. Diplomats, teachers. Students, workers. writers. All are the human beings that Europe sends back tied up like sausages on airplanes – when it does not send them back wrapped in burial shrouds — for failing to obtain a visa or a residency card.

This project owes much to the careful work of the Dutch NGO United,
without whom this butchery would remain largely unknown.