Check out these beautiful photos of remote tribes and village clans from all over the world, documented by photographer Jimmy Nelson.

Jimmy Nelson has traveled to the world’s most hidden corners to photograph indigenous peoples. In 2013 he published his first book ‘Before They Pass Away’, with which his lifelong dream, to create awareness about the world’s unimaginable diversity, became reality.

We love how he combines these majestic landscapes with their proud native-dwellers into an unworldly editorial-like storytelling campaign. We will share his incredible portraits soon as well! 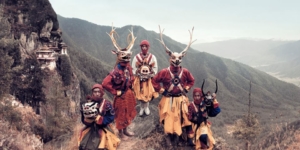 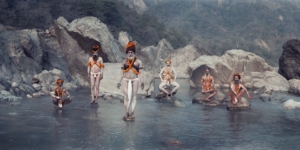 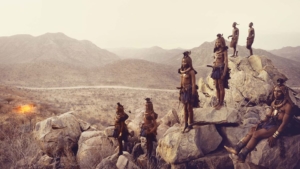 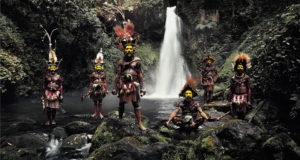 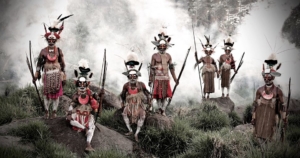 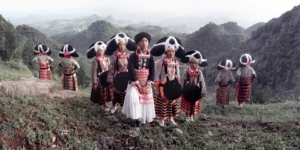 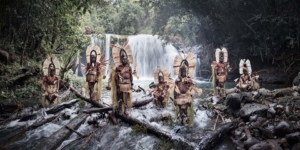 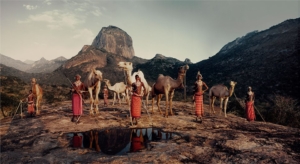 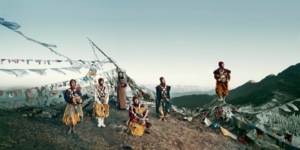 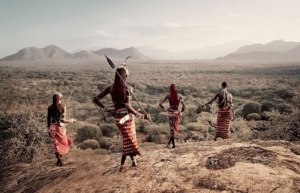 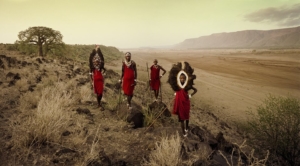 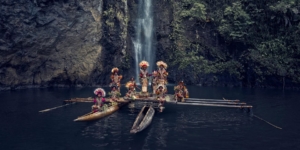 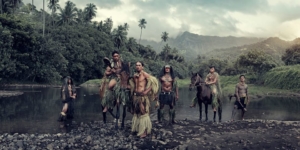 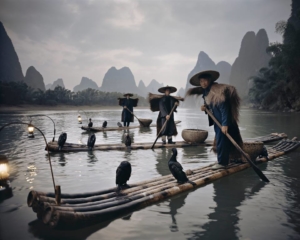 all photos by Jimmy Nelson https://jimmynelson.com/