While the Amazon burns, many other fires are burning across the world, some even larger and more widespread than those in the Amazon. 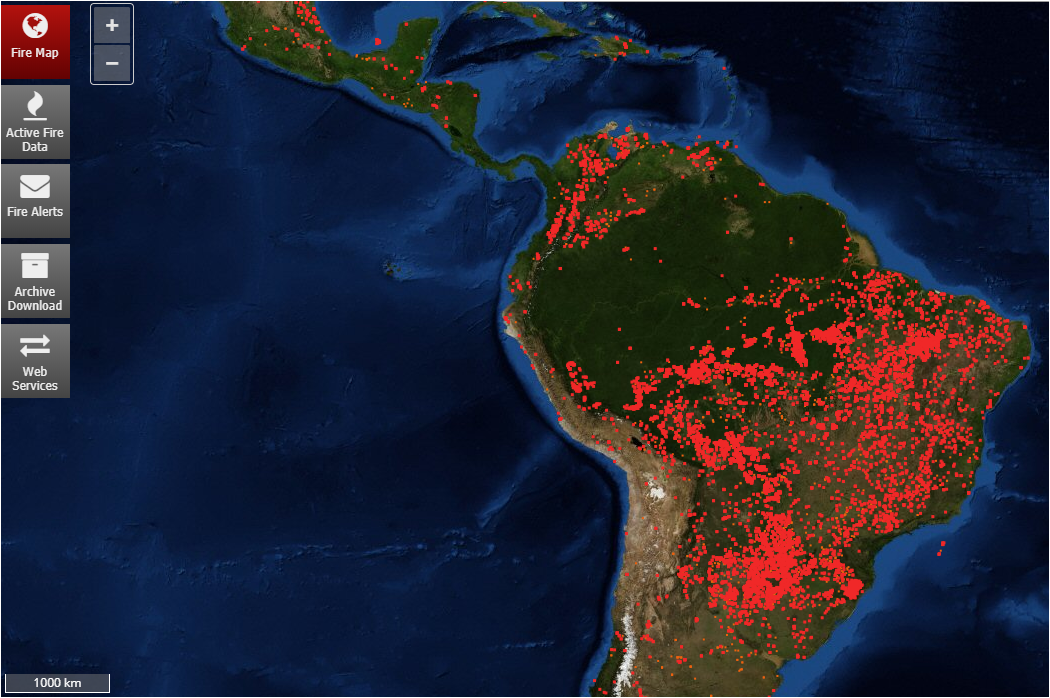 The fires in the Amazon have been among the top news stories in the world for the past week because it is such an iconic location that is so important to the global ecosystem. However, it is important to note that these events come at a time where many other fires are burning across the world, some even larger and more widespread than those in the Amazon.

The World Meteorological Organization announced that this fire season has been unprecedented for the Arctic Circle, with over 100 major fires reported in the region.

In Siberia, it has been reported that over 21,000 square miles of the forest were recently damaged. Some reports, from Global News and other outlets, have indicated that these fires were started intentionally to conceal illegal logging activities, but these reports have not been confirmed.

Also last week, the Greek island of Evia was under a state of emergency after multiple large fires broke out. Earlier this month, a huge fire in Russia’s Krasnoyarsk Territory damaged over 1 million hectares of forest.
Alaska and Greenland, both known for cold temperatures, have also faced serious fires this summer. Last month, Denmark sent a team of firefighters to Greenland to put out huge fires that were spreading across the island nation.

A fire in Spain’s Canary Islands cased 9,000 people to evacuate. Another Spanish island off the northern coast of Africa, Gran Canaria, lost about 46,000 square miles of woodland due to fires this year.

At this moment, it seems that the largest fires in the world are currently burning in Angola, Africa. 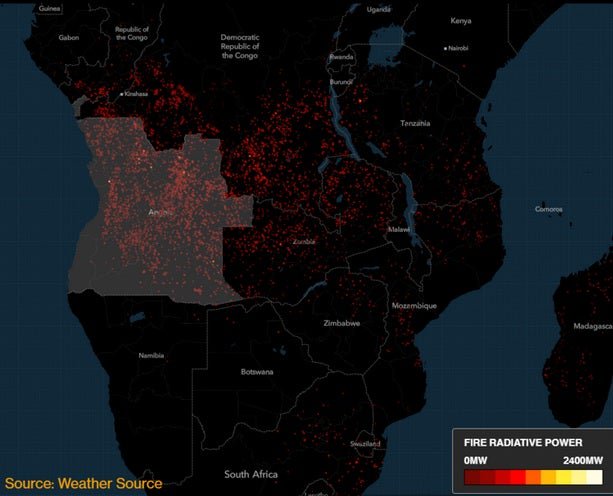 According to MODIS satellite data analyzed by Weather Source, 6,902 fires broke out in Angola in the 48 hours between August 21st and 23rd. During the same time, 3,395 fires were reported in the Democratic Republic of Congo and 2,127 in Brazil. 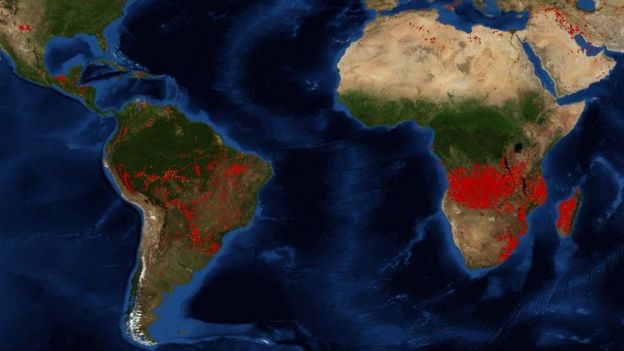 Large wildfires are not uncommon in Central Africa this time of year, but once again, many of these fires are intentionally set by humans attempting to clear space for agriculture businesses.

According to data from the NASA Aqua satellite, more than 67,000 fires were seen in just one week during June of last year. 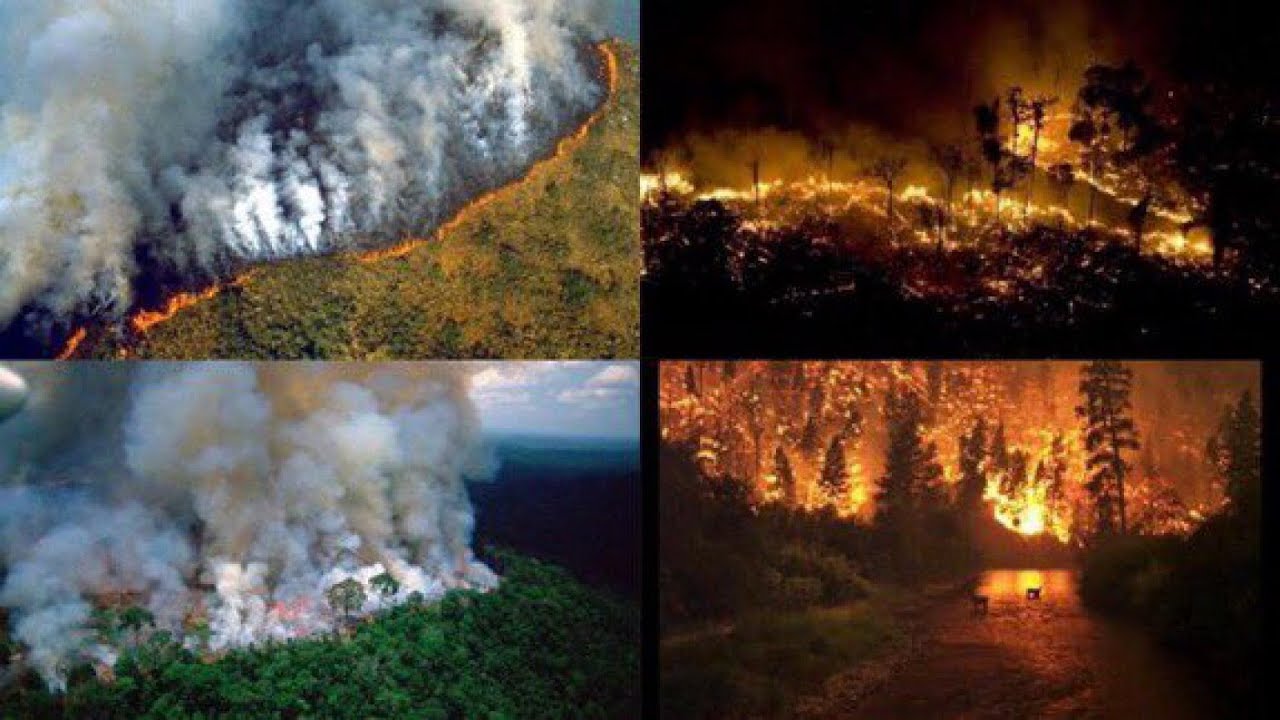 Experts believe that most of these fires are the result of a farming technique, known as slash and burn, which as the name implies, involves the burning of forest to make room for crops. Obviously, there are other far less-reckless ways of getting the job done, but burning everything down just happens to be the fastest and the cheapest. The ash also provides nutrients to the crops that will eventually be planted, but environmentalists warn that this practice could cause deforestation, soil erosion and a loss of biodiversity.