“This US decision to let Erdogan invade Syria will have disastrous consequences not only for the Kurds but for the entire international community. They authorize the Turkish state to invade a peaceful, secure and democratic area that has driven out all jihadist terrorists at the cost of the lives of 12,000 martyrs. They now leave the Kurds at the mercy of the Turkish army and its jihadist allies. We will resist the attacker until the end. We call on Democrats around the world, and especially the American people, to mobilize to overthrow the Trump decision. ” Ibrahim Moslem, representative of the PYD (Democratic Unity Party)

And so history repeats itself for the Kurds. The American forces who were the only buffer against a Turkish invasion and massacre of the YPG-YPJ and the people of Rojava are now withdrawing from the region. Erdogan, whose open backing of ISIS the entire period of the war against that terrorist organization was made public numerous times, is now geared towards a total air and land invasion in the next day or so. It does not bear repeating that the Kurds never shot a single bullet towards the Turkish border nor ever bore a threat. It does not bear repeating that Turkey has a long history of massacres and genocides against the Kurds and other minorities or that it is currently in total violation of international law occupying Afrin- where people have been kidnaped, massacred, displaced, Yezidis and Christians forced to convert to Islam and tortured daily.

How can we as Kurds articulate how we feel about this betrayal by the international community after we gave so much for your freedom and peace? how can we as Kurds bear the pain of what we know, and have known will come with this invasion? How many wars can we witness in one lifetime? how many generations must be displaced, remaining stateless, homeless, growing up in make shift camps and then punished further, labeled as terrorists for choosing the embrace of the mountains instead? How can we as Kurdish women speak of the terrors that we know our sisters will face across the Rojava border when the mutilated image of Barin is still so fresh in our collective psyche and when we are still missing so many Yezidi sisters? How can we bear, as Kurds, as humans that such injustice, such a travesty exists knowingly, openly while you give lip service about democracy and international law and human rights? 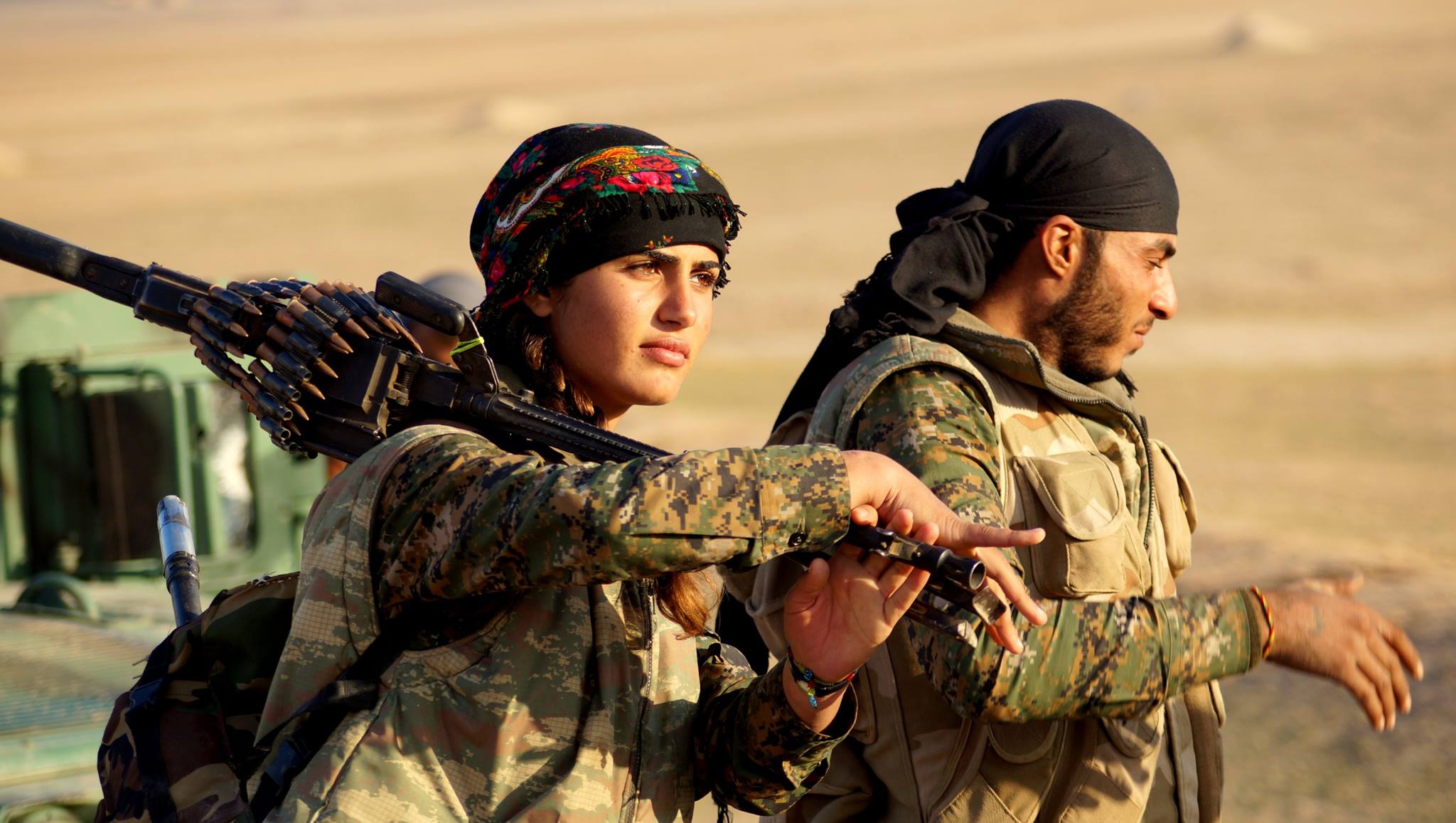 see also the article from The New York Times: