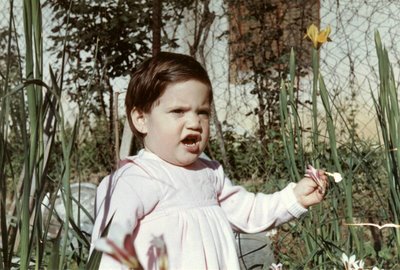 The “Open Dialogue” Void Network Laboratory will be “non public” situations and meetings that will take place in houses of friends in every two weeks. Eight people will participate in this Laboratory (two poets, one astrophysicist, one linguist and one anthropologist from Void Network and three independent political activists-thinkers). Other thinkers and activists will be invited according to the subject of the dialogue.
This group of people will have the opportunity to talk about a serial number of subjects as “Work”, “Life-Style”, “Experimental Behavior and Libertarian Way of Life in the societies of 21st century” “Conservativism”, “Alienation and the Spectacle”, “National Identity and Cosmo-political Consciousness”, “The revolutionary subject”, “Insurrection and insurrectional Violence”.
All the dialogues will be recorded and will be published in a book and in a free-distributed dvd.(Unfortunately the dialogues will be in Greek and only parts of them will be translated in English)
We will try to liberate our selves from the ideological barricades of the written logos, the gap between the theory and the existential experience, the pseudo-roles of the separated “philosopher”, “artist” and “intellectual”. We will use the process of recorded dialogue to give to the reader the opportunity to come in contact with a vast open horizon of ideas and opinions, a non-dogmatic debate and a practice of the critical theory that will help him to build up his own opinions and his own critic. In the same moment we will give to our selves the chance to disagree and debate, to express our ideas openly and to go beyond our personal doubts, fears and limitations.