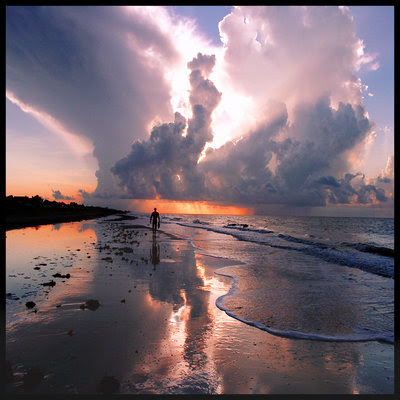 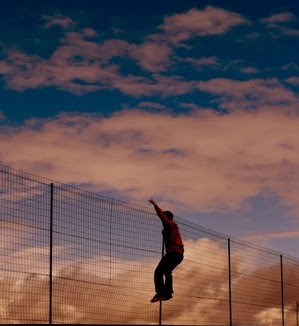 TALKING ABOUT TOTAL FREEDOM
GERMANY/ 30 DAYS OF ALL OUR EFFORTS


6-7-8 JUNE>>INTERNATIONAL DAYS OF ACTION AGAINST G8,
AGAINST GLOBAL CAPITALISM AND NATIONALISTIC STATES

There is a difference between Life and Survival.
Whatever medical science may profess, there is a difference between Life and survival. There is more to being alive than just having a heartbeat and brain activity. Being alive, really alive, is something much subtler and more magnificent. Their instruments measure blood pressure and temperature, but overlook joy, passion, love, all the things that make life really matter. To make our lives matter again, to really get the most out of them, we will have to redefine life itself. We have to dispense with their merely clinical definitions, in favor of ones which have more to do with what we actually feel.
As it stands, how much living do we have in our lives? How many mornings do you wake up feeling truly free, thrilled to be alive, breathlessly anticipating the experiences of a new day? How many nights do you fall asleep feeling fulfilled, going over the events of the past day with satisfaction? Most of us feel as though everything has already been decided without us, as if living is not a creative activity but rather something that happens to us. That’s not being alive, that’s just surviving: being undead. We have undertakers, but their services are not usually required; we have morgues, but we spend most of our time in office cubicles and video arcades, in shopping malls, in front of televisions. Of course suburban housewives and petty executives are terrified of risk and change; they can’t imagine that there is anything more valuable than physical safety. Their hearts may be beating, but they no longer believe in their dreams, let alone chase after them.
But this is how the revolution begins: a few of us start chasing our dreams, breaking our old patterns, embracing what we love (and in the process discovering what we hate), daydreaming, questioning, acting outside the boundaries of routine and regularity. Others see us doing this, see people daring to be more creative and more adventurous, more generous and more ambitious than they had imagined possible, and join us one by one. Once enough people embrace this new way of living, a point of critical mass is finally reached, and society itself begins to change. From that moment, the world will start to undergo a transformation: from the frightening, alien place that it is, into a place ripe with possibility, where our lives are in our own hands and any dream can come true.
So do what you want with your life, whatever it is! But to be sure you do get what you want, think carefully about what it really is, first, and how to go about getting it. Analyze the world around you, so you’ll know which people and forces are working against your desires, and which ones are on your side… and how you can work together with us. We’re out here, living life to the fullest, waiting for you-hopping trains across the United States, organizing political protests in French public schools, writing beautiful letters at sunrise in Bangkok. We just finished making love in the corporate washroom a minute before you walked in on your half hour lunchbreak. And Life is waiting for you with us, on the peaks of unclimbed mountains, in the smoke of campfires and burning buildings, in the arms of lovers who will turn your world upside down.