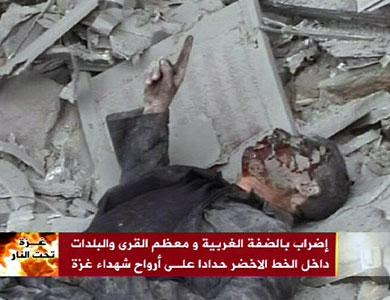 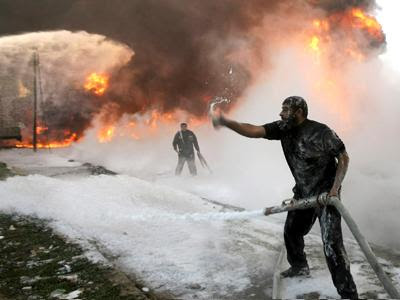 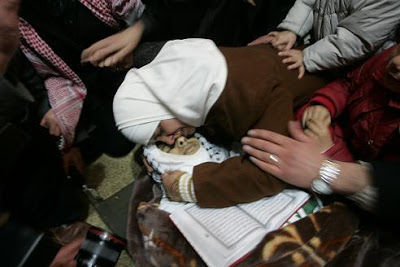 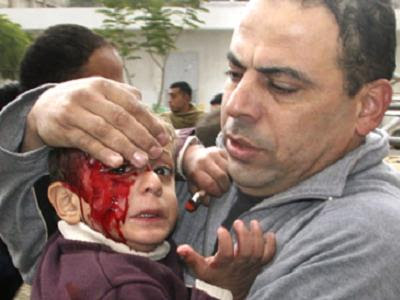 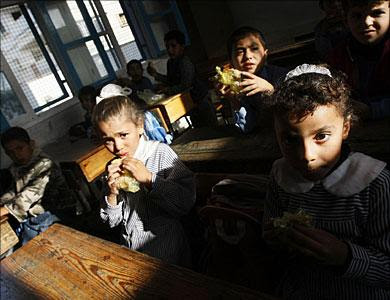 Palestine doesn’t get to have a 9/11 by Justin Podur
In September 2001, a group of terrorists from al Qaeda killed over three thousand Americans in New York. US friends and enemies alike condemned the attacks and the attackers. Debates that occurred were about how discriminate America should be in seeking revenge and justice. The horrors of 9/11 are invoked whenever questions arise about US occupations of Iraq or Afghanistan. The US is allowed to use the suffering and deaths of its people to justify what it has done.

In November 2008 a group of terrorists attacked several sites in Mumbai and killed almost two hundred civilians. We still don’t know very much for certain about who they were or what they were after. Their planning took place in secret. The attackers were all killed or captured. The massacres were dubbed “India’s 9/11”. India’s friends and enemies alike condemned the attacks and the attackers.

Right now, Israel is still attacking sites all over Gaza and has killed more than three hundred civilians (with more deaths to follow). Their planning has been slow, deliberate, and open. The killers are celebrated and encouraged to continue. The countries of the West are falling over themselves to endorse the atrocities as retaliation, with an occasional word of concern that Israel be judicious in its murders.

In making these attacks Israel has short-term considerations, including upcoming elections (killing Palestinians provides an electoral advantage) the holiday season (with international observers on vacation) and the US political situation (to commit Obama to facts on the ground created by Israel). But Israel’s reasons for this attack spring directly from its long-term purpose, which is basically genocidal. Most of Israel’s resources are dedicated to imprisoning, starving, occupying, and murdering, and displacing Palestinians. Most of its diplomacy is dedicated to ensuring that Palestinians have nowhere to go and no basis to have a society, economy, or culture.

Physical destruction is part of this, and ongoing. Israel has long concentrated the Palestinians in Gaza, with 1.5 million people in an area of 360 square kilometres. For years, Israel has prevented food, medicine, and energy from entering, but also paper, ink, books, and other basics. Palestinians in Gaza have to deal with the missiles that are killing them without any help from the outside world and without medical supplies. Gaza is out of medicine. The Israelis have targeted schools, mosques, and hospitals. 5 ambulances and 3 fire brigades are working to service all of Gaza – until the Israelis blow these up too.

Israel is not committing war crimes. There is no war. These are crimes against humanity, against people who it is imprisoning and starving, occurring in full view of the entire world and with its endorsement. Israel can’t besiege the Palestinians alone: it takes the whole world to starve a small country. As a consequence these crimes are not Israel’s alone. So long as Western countries are unable to tell the difference between aggression and retaliation, between a war with two equal sides and the destruction of a helpless population, they will be accomplices to the crimes. Israel’s agenda is clear to anyone who is paying attention. It will continue until it is stopped, and it cannot be stopped by its victims. So how long will the world keep up the torture?

Justin Podur is a Toronto-based writer. He visited Gaza in 2002.

The article appeared in