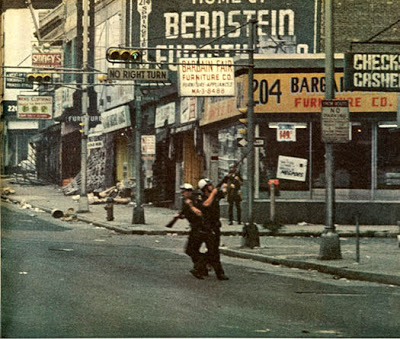 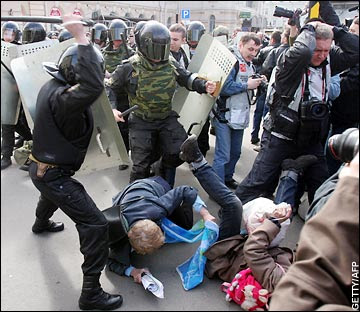 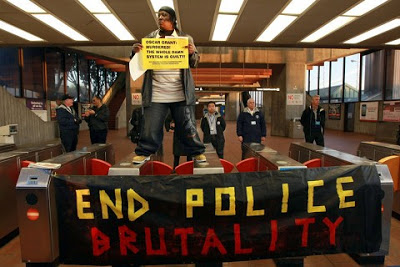 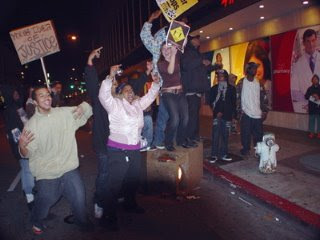 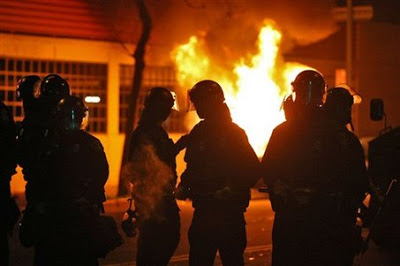 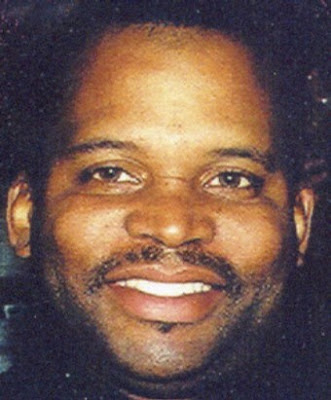 “I’m sorry my car was burned but the issue is very upsetting.”
-Ken Epstein, assistant editor of the Oakland Post, who was finishing an article about Grant’s death, watched from the 12th story of his office at 14th and Franklin streets as his 2002 Honda CR-V disintegrated in a roar of flames (Oakland Tribune)The murder of Oscar Grant by Bay Area Rapid Transit (BART) police officer Johannes Mehserle early New Year’s morning sent a wave of grief throughout the Bay Area and reminded all that racism and police violence continue to be endemic components of US society. During the following days, that pain transformed into overflowing anger as multiple videos of the execution recorded by witnesses emerged on the internet and in
the media. One week later on January 7, over a thousand people from diverse communities across Oakland and the Bay Area gathered to show their anger and be in the presence of others feeling similar grief. This hastily planned rally shut down the Fruitvale BART station where the shooting took place as speaker after speaker addressed the crowd. Without any plan or organization, the vast majority of those who patiently
listened to speakers for over two hours took the demonstration into the streets with a spirited march that made its way towards downtown as the sun set. As the march reached the Lake Merritt BART station and headquarters of BART police downtown, clashes immediately broke out leaving one police cruiser destroyed alongside a burning dumpster. Marchers dispersed down side streets to the sounds of police weapons discharging and the sting of tear gas in the air.The following hours witnessed waves of rioting and demonstrations throughout downtown Oakland that even forced Mayor Ron Dellums to come out into the streets and promise the opening of a homicide investigation in a failed attempt to subdue the angry crowds. Hundreds of businesses and cars were damaged or destroyed and dumpsters were left burning. The next day, a BART board of directors meeting was filled beyond capacity and overwhelmed with community members expressing indignant rage, clearly feeling validated and empowered to speak up by the previous night’s rebellion.

In the days since the unrest, rumors have begun to circulate that anarchists hijacked the otherwise peaceful event and were responsible for unleashing the ‘violence’. A cover story in the San Francisco Chronicle two days after the rioting quoted an organizer of the Fruitvale rally as saying that he was led to tears when his work was “destroyed by a group of anarchists.” This dangerous and misleading narrative obscures what actually transpired and why, on that evening, the streets of Oakland unleashed such a powerful show of resistance and solidarity that gave many an empowered glimpse of radical new possibilities.

This analysis was written collaboratively by a group of anarchists based out of Oakland who together were present at all moments during the rebellion.