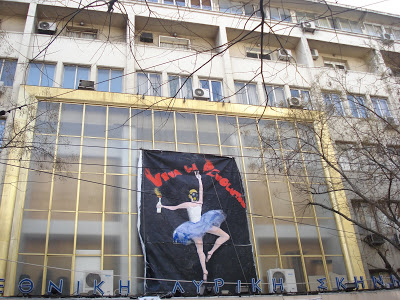 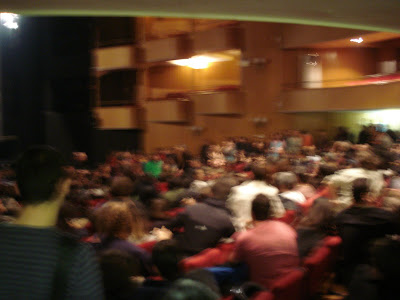 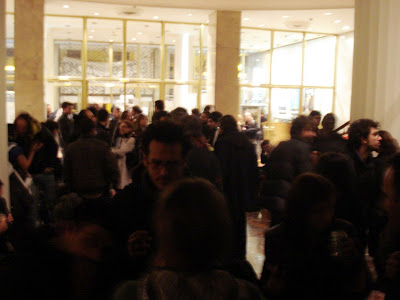 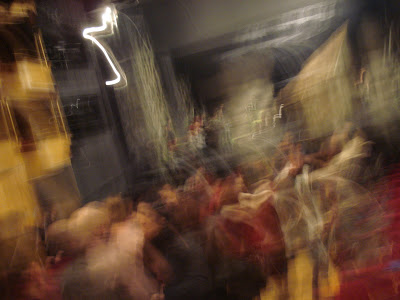 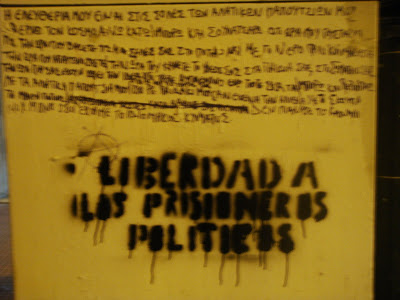 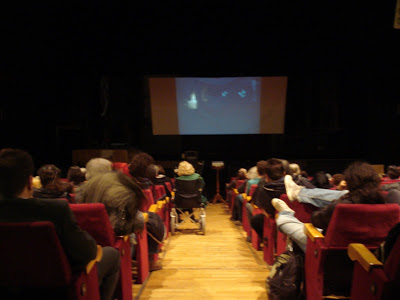 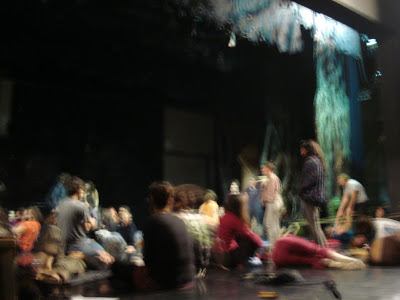 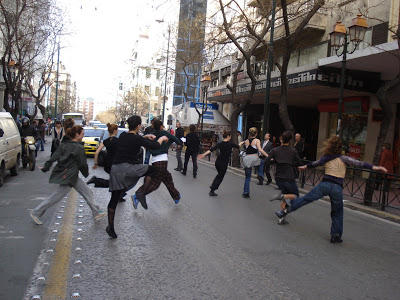 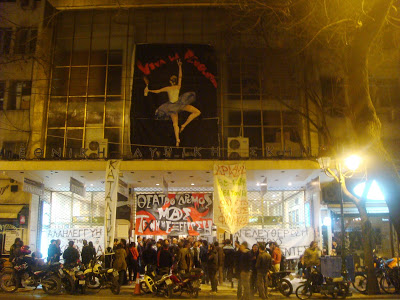 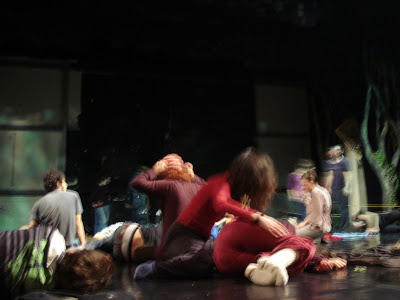 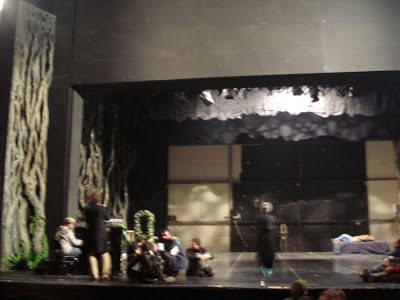 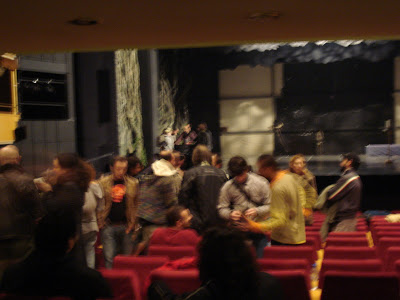 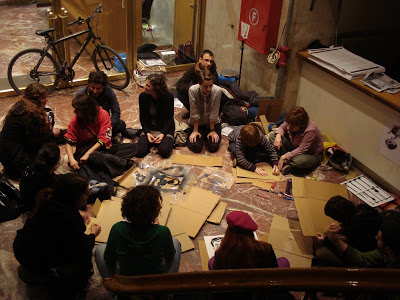 graffity and creation of stencil workshop 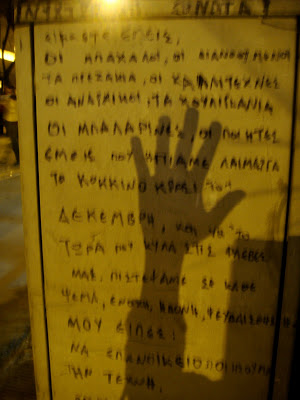 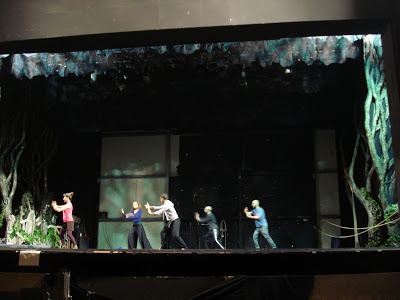 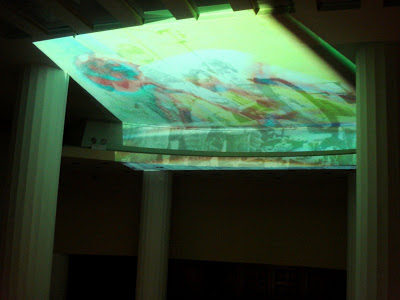 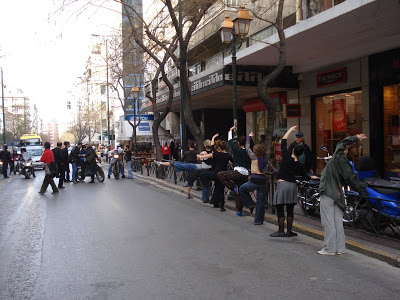 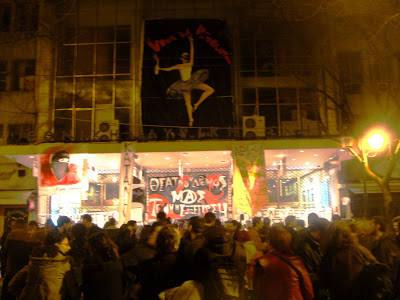 THE STREETS ARE OUR THEATRE
THE INSURRECTION IS OUR ART

There were 6 magical days…Void Network people participated in the liberation of the central, National Opera Hall of Greece…We played films, we decorated the moments with our video art- Void Art visuals, we took part in workshops, we spoke many times in assemblies, we slept, got drunk and fell in love in the Opera…
In a period that many of us are refusing to go back in normality after the insurrection of December, we take part in the arising of a neonomadic movement liberating space and time, flowing in the urban map like piratic utopias, like modern romantics, like spiritual autonomists, like ghosts inside the machine of metropolis…We appear and we dessapear like thunders in the night of public apathy…
In squares, in the streets, in houses, empty buildings, public offices, hospitals and parks…and…in the National Opera Hall…Thousands of people passing by, the streets covered with improvisational music and dancers, moments of crazy initiative, the newspapers reproducing our manifestos, the night life luxury magazines propose the street dancing, the assemblies and the workshops as “the event of the week”, the general assembly gathering more than 600 people per day, many people staying outside, drinking beers until late night, more than 60 people sleeping inside the building every night, protecting the occupation, sleeping bags in the theatre, making love in secret places inside the Opera, sharing days, manifesting a new urban mythology, resisting massive stupidity with sentimentality, “artivism”, insurrected existentialism, with collective intellectuality, with collective dreams that become personal stories and personal ideas that become collective dreams…
Now all people continue together in a new assembly of 150-300 people preparing (among many others) a new permanent autonomous space (among many others “under construction”) for artists, a huge squat that will include free workshops, free lessons, cross platform experimentation, free theatre halls, cinemas, concert halls, show rooms and free raves…It seems that we go slowly slowly to the land of our dreams, the arising of Insurrectionary Autonomia…
If there is a moment in life for someone starting to participate in activism…
now is this time!…We will meet at the barricades!