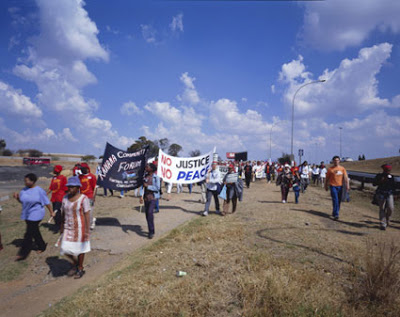 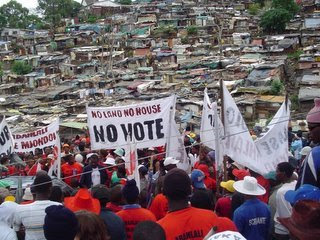 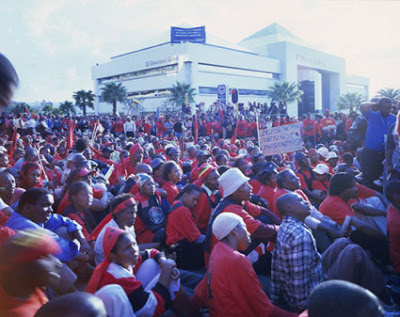 the article submited in InterActivist Info Exchange on
Mon, 03/16/2009